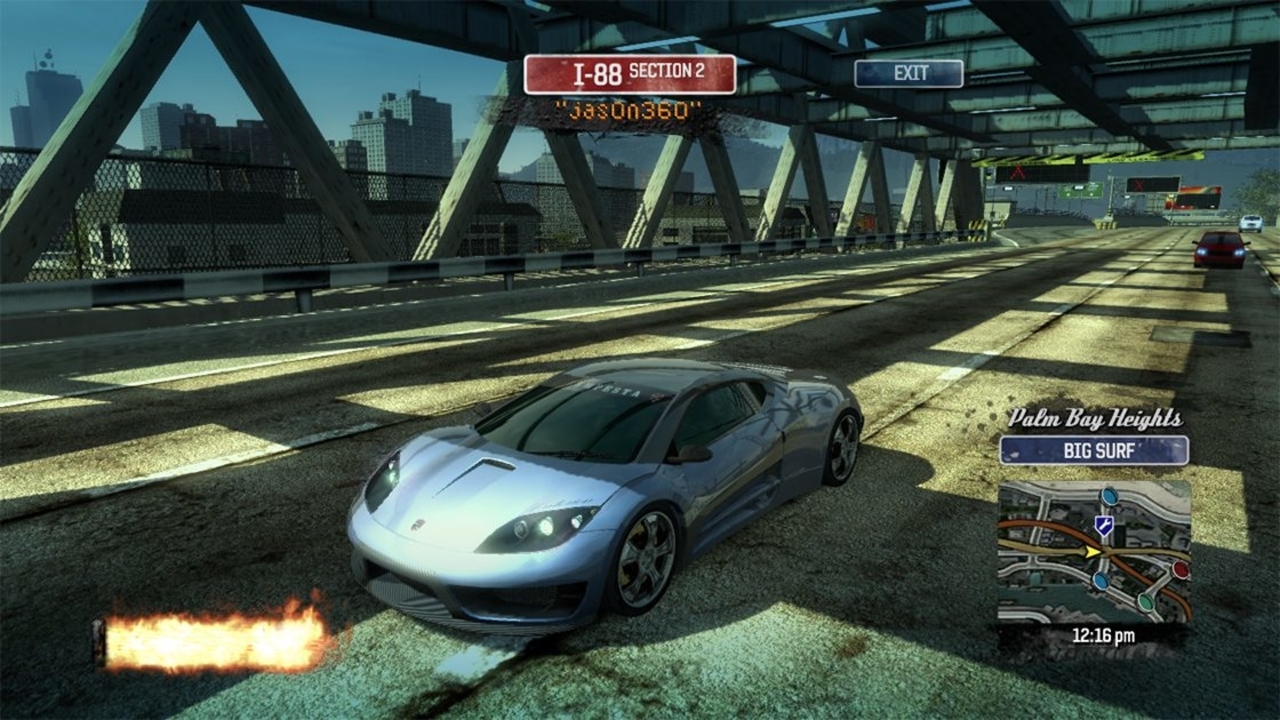 After August 1, you will no longer be able to play Burnout Paradise online.

This is because EA will shut down the servers for good on the critically acclaimed and widely popular racing game.

Burnout Paradise fans, after over 11.5 years of service, the servers for the original 2008 game will be closing on August 1st 2019. That affects Xbox 360, PS3 and PC versions. Offline play will still be available of course, and Burnout Paradise Remastered servers are unaffected.

Criterion Games confirmed this unfortunate news in a tweet published on April 17.

Burnout Paradise was well-received when it came out. In that year, it collected several gaming awards from Spike TV, Gamespot, and GameTrailers. It was consistently high in the rankings of the best driving or racing games.

The online multiplayer system of Burnout Paradise is also very easy to access. Players only need to push the right on the D-pad, which will bring them to the “Easy Drive” mode. They can then invite others to play with them online.

There are plenty of cars to destroy in Burnout Paradise. The original game only had 70 cars to choose from. This has been bumped slightly to a few more cars in the remastered version. The more points you score, the higher you go up in the Driver’s License leaderboard rankings.

What most people don’t know, however, is that Burnout Paradise was almost never released. EA already had a successful racing game on its hands, the Need for Speed. The publisher didn’t want to back another game with a similar concept.

Plus, EA didn’t really like the open-world concept that director Alex Ward was espousing. Fortunately, Ward prevailed, and the rest is history.

The Burnout Paradise had a good run of 11.5 years after it was released in January of 2008. The shutdown will affect not just PC users but also Xbox 360 and PlayStation 3 platforms, as well.

However, the developer was quick to add that the online servers will be the only one to be shut down. Players will still be able the game offline.

But if you really like your racing game to have online capability, you still have the Burnout Paradise Remastered. The game does have 500 online challenges, as well as custom races, that will keep you on your toes. Aside from that, you can also play cops and robbers as a change of pace.

The remastered version came out last year with 10 tracks, new challenges, and about 100 cards. Also included are eight packs of downloadable content (aside from the Times Savers DLC). 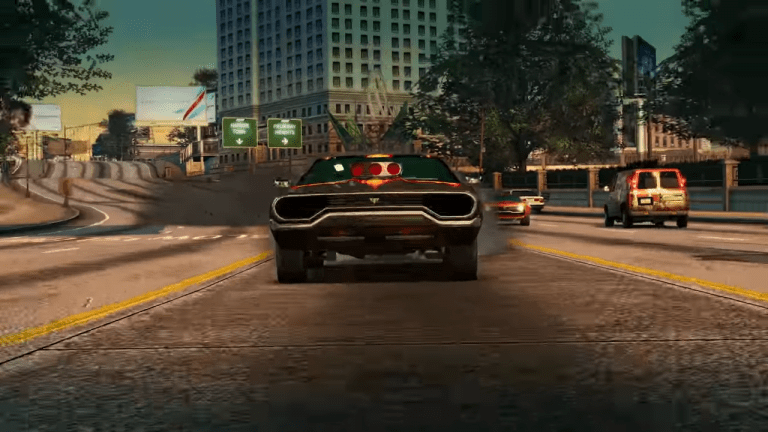 Oct 8, 2019 Swartzcop Kennedy 4230
Racing video games are often overlooked when talking about the greatest titles ever. But this doesn't mean they aren't thrilling or are not worth... 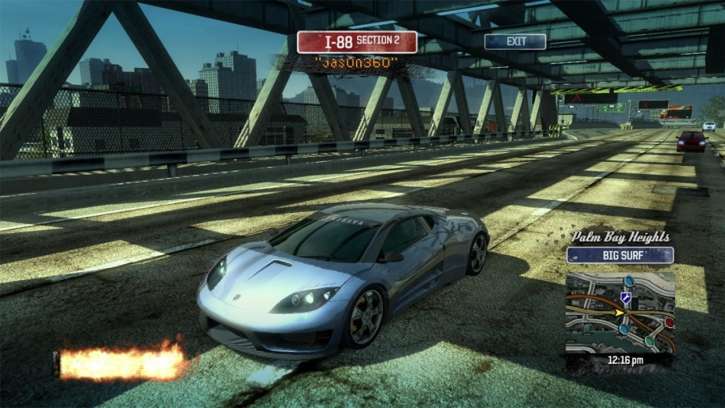 Apr 19, 2019 Edmund Dorsey 8310
After August 1, you will no longer be able to play Burnout Paradise online. This is because EA will shut down the servers for good on the...