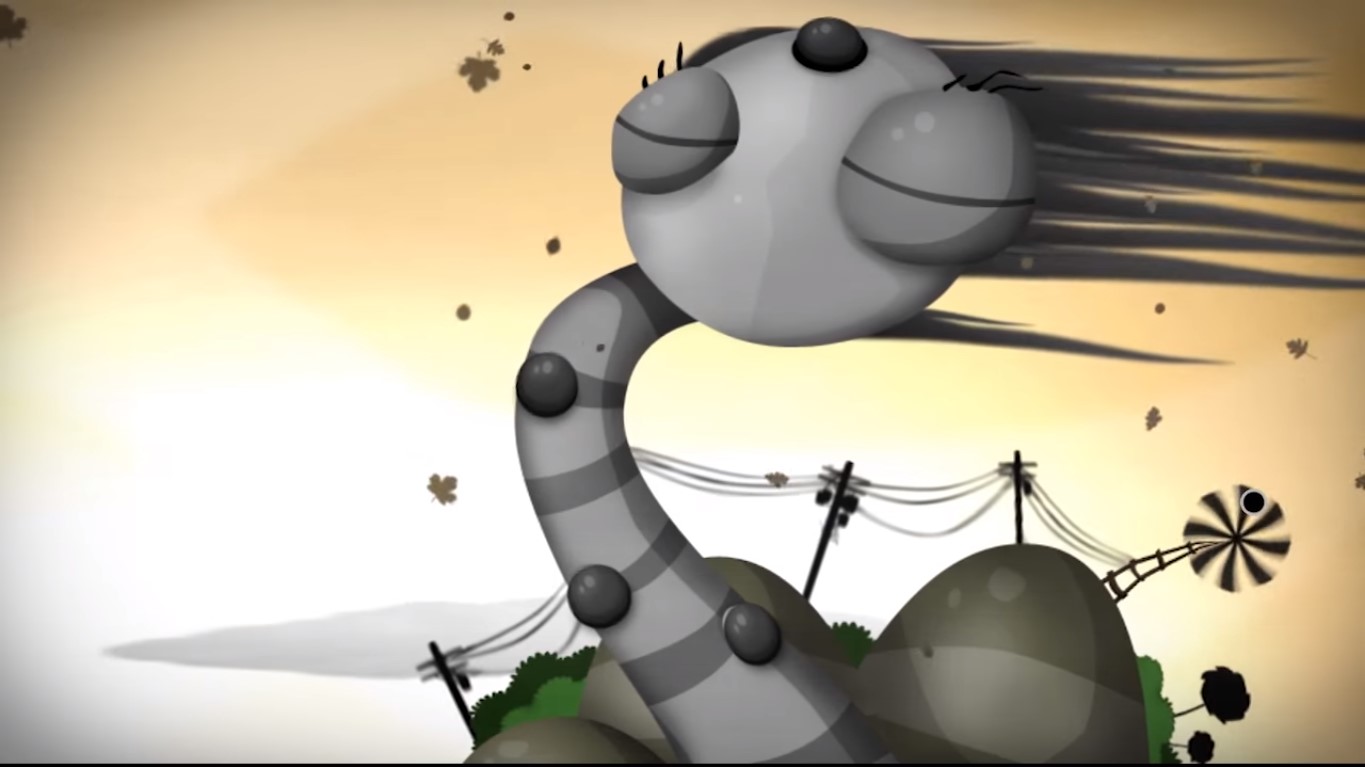 An updated version of the World of Goo will be offered for free on the Epic Store starting on May 2.

Game designer Kyle Gabler confirmed this in an interview. He said that they had to update the resolution and aspect ratio so it would run in today’s computers. The World of Goo came out in October 2008 when PCs were still running 800×600 resolution and 4:3 aspect ratio.

He said that the game would flash or encounter a glitch when you run it in modern computers. Also, your computer would crash, especially if you are hooking up an extra monitor.

Gabler said they rebuilt the World of Goo and updated it to modern platforms for Windows, Mac, and Linux. The default setting would be a 16:9 aspect ratio with variable resolutions. Apart from the PC, the game is also available for Nintendo Switch, as well.
He said they spent several months manually tweaking the game starting at 800×600 resolution. However, for a bit of nostalgia, the game does offer the option of reverting back to the retro graphics.

Garber collaborated with Ron Carmel to create World of Goo. It’s a construction game that makes use of goo as the building block instead of brick, wood, or concrete. Although the design is “cartoonish,” it operates on the rules of physics.

The goo balls here are alive. They squirm, they toss and wriggle, and they don’t stop chattering.

In the game, you will have to complete several levels. Each level has a corresponding puzzle, which will challenge your brain. The goo balls actually have several types, and each of the species has special abilities and skills you can exploit.

What makes World of Goo special was the online competition where players from around the world compete for the high score. The Leaderboard has become a mythical ladder to climb for serious Goo fans.

The Epic Store will have first dibs when the updated version of World of Goo will be released on May 2. However, it will eventually make its way on your computers from Steam and other websites. When that will happen, however, is not clear. 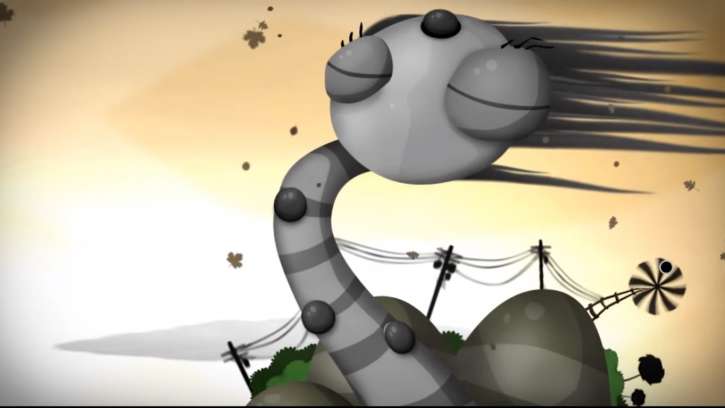 Apr 19, 2019 Edmund Dorsey 4880
An updated version of the World of Goo will be offered for free on the Epic Store starting on May 2. Game designer Kyle Gabler confirmed this in...