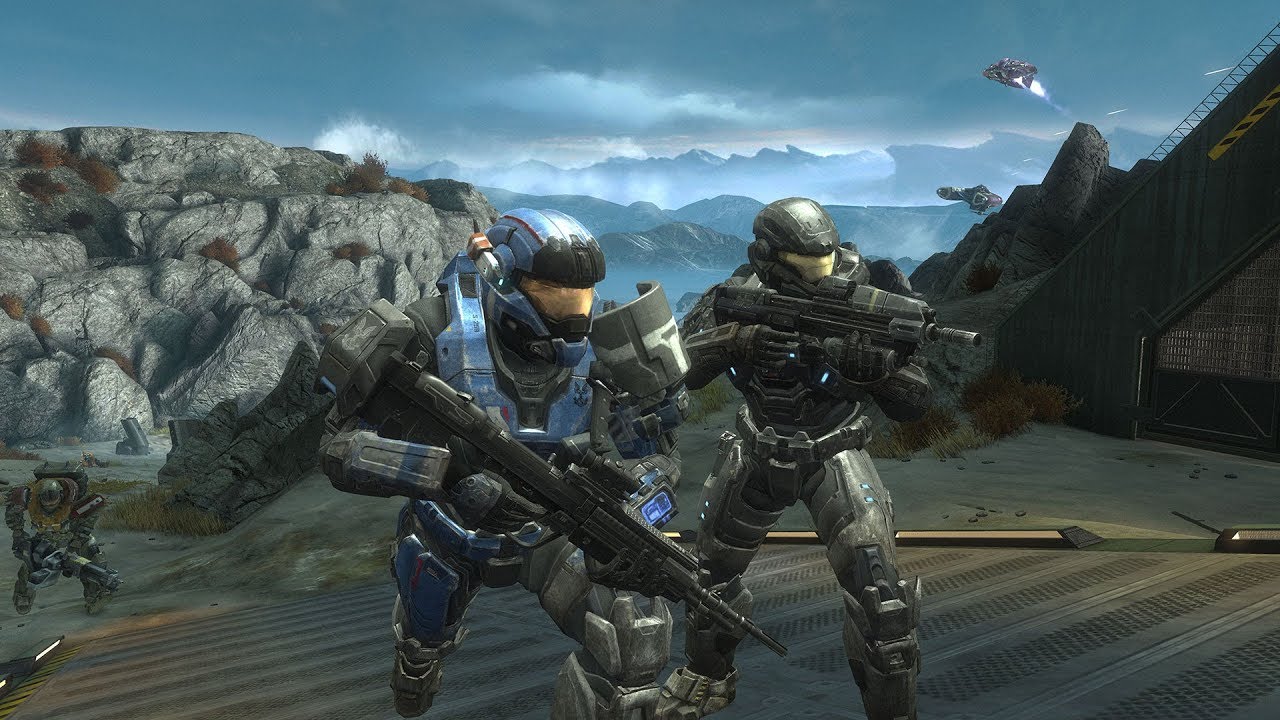 The PC testing schedule for the Halo: The Master Chief Collection might probably be pushed aside to a later date. It can be recalled that the previous target for the flighting would start this month.

However, an update on the Halo Insider Wednesday said the plans might not land yet. Halo Community Director Brian Jarrard mentioned a “few minor bumps” they encounter along the way. He said their team is still working hard on many aspects of the MCC (Master Chief Collection).

The team consists of people from the 343 publishing group, Splash Damage, and Ruffian. But while they are getting closer to completing it, there are still a few challenges that they need to hurdle.

Jarrard pointed out that the game’s run on PC is “more complicated” requiring them more work. This is the opposite of the situation for the Xbox One where they had a few external flights. Jarrard said the game is “looking and playing great” on Xbox.

For PC, however, sees some difficulties in the full UI and functionality that will remap the keys. So far, Jarrard said when one wants to change the defaults they need to launch a different application for it.

The tests for PC support is among the team’s main priorities. Jarrard added that they need to get the feel of the keyboard and mouse controls “as good as possible.” He assured that they see good progress on that point already.

Jarrard added that they are also ensuring that telemetry is implemented in the game. This aspect, he said, will ensure that they get the vital data they need to validate what they are doing. He said the process is complex and is relatively new for them.

They have done this last year with the Master Chief Collection on Xbox. However, its implementation on Steam is still a new process that they are learning. A group of professional players at 343, called the “Pro Team” are helping their team, by the way.

These players were gathered to help focus on the competitive side of Halo Infinite’s balance, design, and experience. Currently, the same group of pro players is spending time to try the MCC on PC.

Meanwhile, players may expect another blog post on the team’s development for April by next week. There would probably be some screenshot on that too. Jarrard added that there will also be a “proper stream” as they get closer to their target schedule. 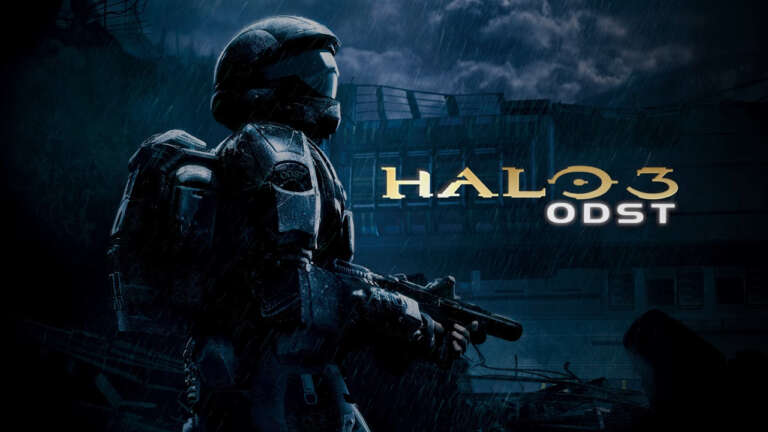 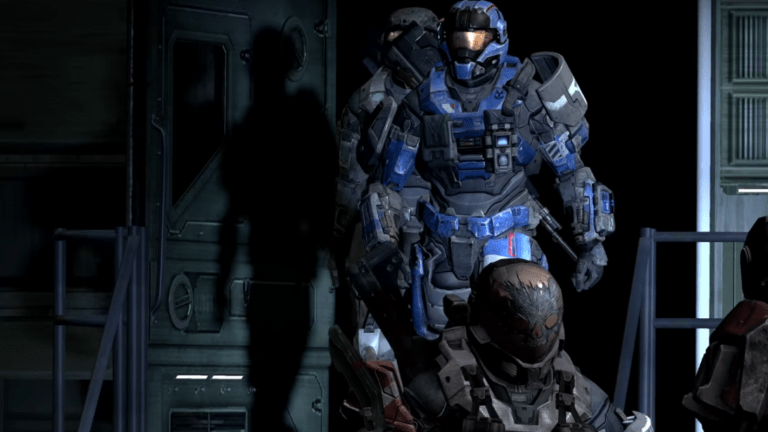 Aug 18, 2020 Chris Miller 6990
Scratch up some of that fuzzy math, because we're back into the thick of it with 343 Industries and the Halo: The Master Chief Collection. This... 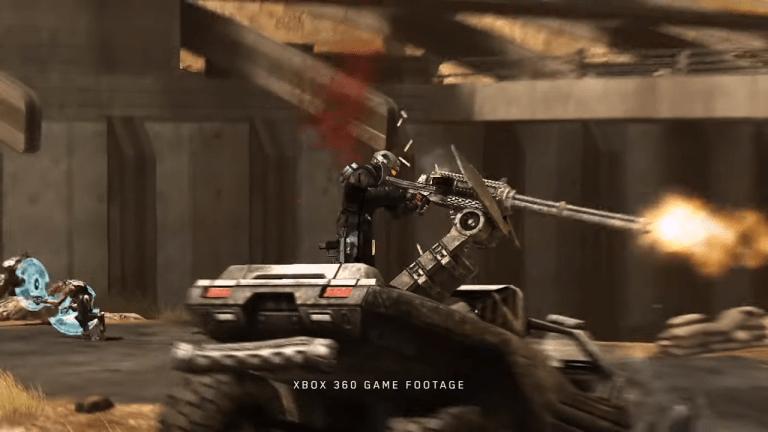 Jun 10, 2020 Chris Miller 7180
It's officially a true story, now; the Firefight game mode is now coming with the Halo 3: ODST for Halo: The Master Chief Collection on PC after it...