A New Need For Speed Game Is Set To Come Out For PC During This Year’s Holiday Season, According To EA 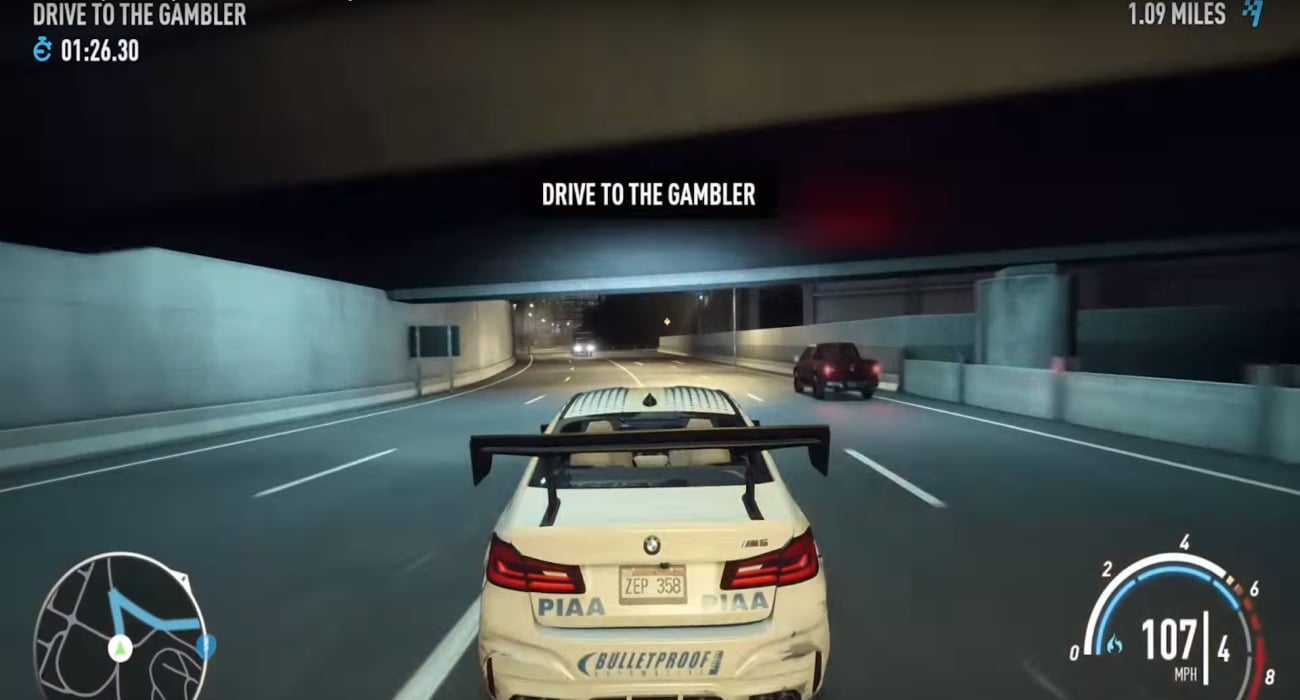 When you think of racing games, the Need for Speed franchise probably comes to mind first — or at least very close to first. These games have been so instrumental for racing simulators. The developers always seem to innovative the series in some way, whether it’s with realistic driving mechanics or varied car customizations.

These games also generally have compelling stories. You feel the plight of the main protagonist featured, which is usually a person down on their luck hoping to turn it around through racing. The last game in the series was Need for Speed Payback. It released back in 2017 and was developed by Ghost Games. It was the twenty-third installment in the franchise, an amazing feat that is rarely matched by other series in gaming.

The fact that this series has existed for as long as it has is downright impressive. It doesn’t seem like it’s slowing down any time soon, either. According to EA, the racing game will be back out on the streets this holiday season. The game is coming to PC, but probably consoles too at a later date.

EA has kept pretty quite about this property as of late. Thanks to leaks, though, we do know its name. If the reports are accurate, it will be called Need for Speed: Heat. This could signify many things, really. Is the franchise taking place in a hot climate? Will there be hot babes involved in the story? There are so many possibilities, really.

What we do know is Ghost Games will be in the driver seat. They did a serviceable job with Payback, and it appears like this game will be a successor to it in some capacity. That being said, Payback had its fair share of issues. Most notably, visual and performance customizations were dialed back.

It was a head-scratching decision from Ghost Games, as this aspect has always been a huge selling point with fans of the series. In Payback, all you have to look forward to is a Speed Cards system, which takes a lot of control out of your hands. Ghost Games will need to fix this aspect in Heat if they hope it to sell well out of the gate.

The Need for Speed franchise is very storied, and there are many directions the developers could take it. They must first focus on getting the mechanics down, because after all, that’s what often matters most in racing games like these. Additionally, they need to introduce new features that elevate the series to new heights in some way.

Jun 8, 2020 Jeremy Green 6990
Need for Speed Heat is about to make history for the Electronic Arts banner. Once its June 9 update goes live, this action racer will offer...

Jun 5, 2020 Jeremy Green 9410
If you've ever fancied yourself a virtual street racer, the Need for Speed series was usually what you ended playing. These games are pivotal to the...

Feb 12, 2020 Jeremy Green 5280
The Need for Speed franchise has been going strong for years now. It's a staple for the racing genre of gaming, featuring intense action and...