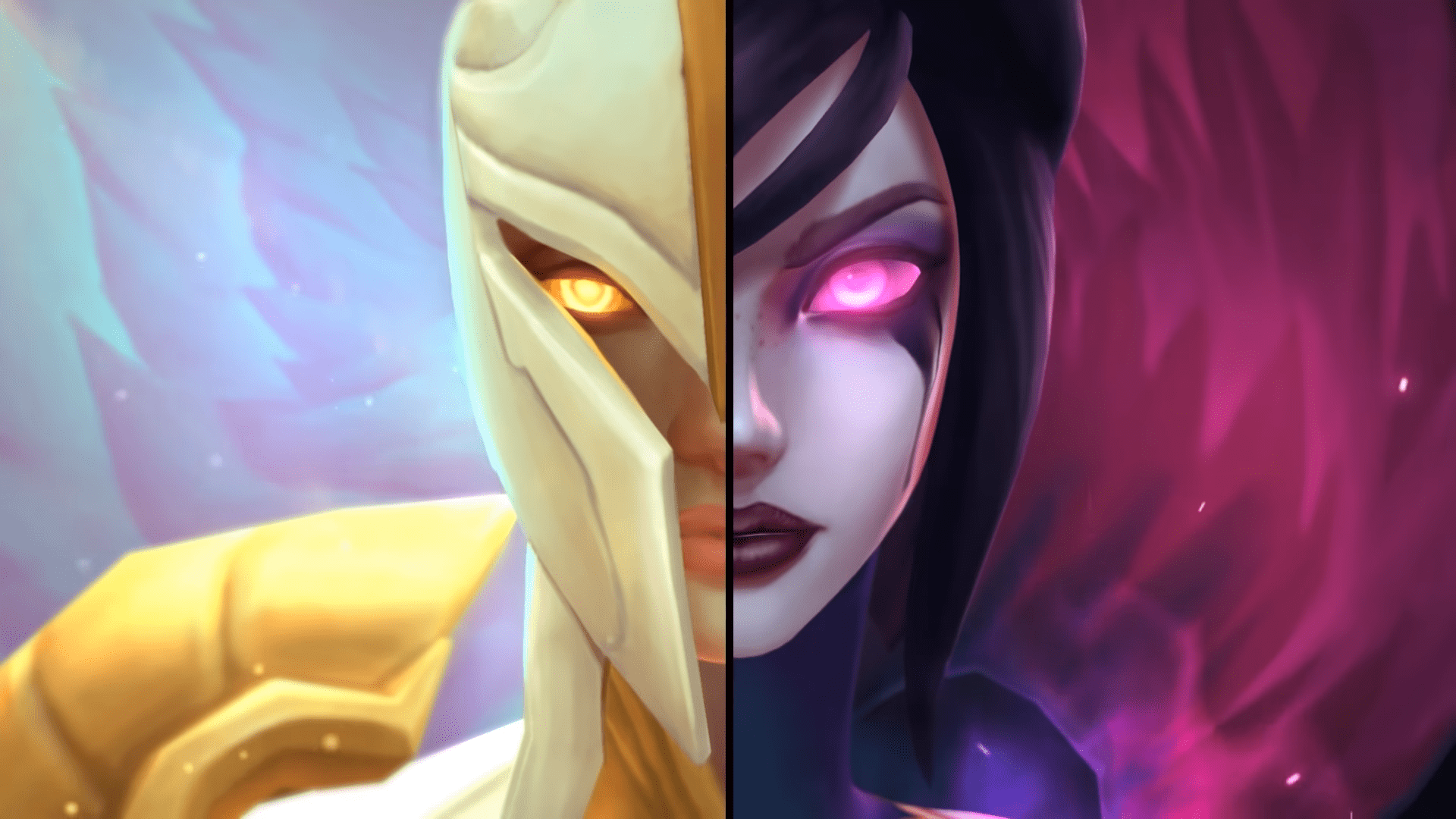 League of Legends auto-battle game mode, Teamfight Tactics, has been up and running for more than a month now, and a lot has happened in that timeframe.

Bugs have been fixed, champions have been adjusted, and ranked play was introduced alongside tons of other changes. As a game mode in development, though, TFT is only at the tip of the iceberg in terms of what players can expect to be added, removed, and altered.

Riot Games just released information for Patch 9.15, which covers a lot of ground for Teamfight Tactics.

In TFT, champions are labeled under origins and classes. When placed on the board, combining champions with the same origins/classes grants bonus stats, making them one of the most influential components to winning the game.

In Patch 9.15, eleven origins/classes will be getting changed, with some facing more drastic alterations than others.

In the last update to the game, Assassins had some significant nerfs made to them once Riot realized they were dominating matches a bit more than they should have been. Those nerfs made Assassin comps a lot less viable, so Riot is making plenty of finetuned adjustments to keep them relevant.

This includes buffs to individual Assassin champions as well as gameplay updates to help Assassins jump to targets more quickly, while also allowing enemy units to respond in that same speedy manner.

Next up, Demons are getting a pretty big nerf after becoming a little too dominant in the meta. “Demon is proving a little on the strong side, so we’re making adjustments to keep them in check,” states the patch notes, which also shares the new mana burn scaling – from “25%/50%/85% chance -> 20%/35%/60% chance.”

Ninjas previously tied in a little too perfectly with Assassin comps to dish out a lot of damage, so Riot’s changing their scaling AD damage to bonus AD and AP to even things out a little more.

Dragons, who previously felt like a too-perfect counter to magic damage champions, have had their 100% immunity to magic reduced to 83%, alongside minor buffs to both Dragon champions base stats to compensate.

Elementalists are in a similar boat, with small buffs made to some of the champions that have this trait since the Golem bonus got a nerf last patch.

Defensive classes and origins are also seeing some buffs, with Guardians stacking more armor, Knights protecting the entire team by ignoring damage rather than Knights alone blocking basic attack-based damage, and Nobles granting both Armor and MR instead of just Armor.

Pirates will feel a little more useful now that their chance to earn gold is higher, and Yordles are getting a bit more balance when it comes to what they dodge and the rate at which they do.

Void is also seeing a complete rework since it hasn’t felt up to par with other classes. Instead of the previous “all your units ignore 50% armor”, Void will now be able to shred through units with true damage.

Outside of individual origins and classes, several champions are getting changed to keep up with the rest, such as Kindred, Ashe, and Yasuo’s AD damage and how much Karthus’ ability scales.

For items, Locket, Ionic Spark, Hush, and Statikk Shiv are getting minor changes – mostly nerfs, though Locket grants a slightly bigger shield but with a 4-second time duration stamped on it.

The rest of the update includes changes to in-game animations and VFX, as well as a round of much-needed bug fixes. Avid TFT players will be happy to note that one of the most significant changes will be that players will automatically rejoin their previous queue when they click to ‘Play Again’ after a game is finished.

Patch 9.15 will be out soon and will, hopefully, restore some of the balance that Riot is hoping to achieve with Teamfight Tactics.

A Hero Rises, Fires, And Shocks This July In Super Smash Bros. Ultimate

A New Need For Speed Game Is Set To Come Out For PC During This Year's Holiday Season, According To EA