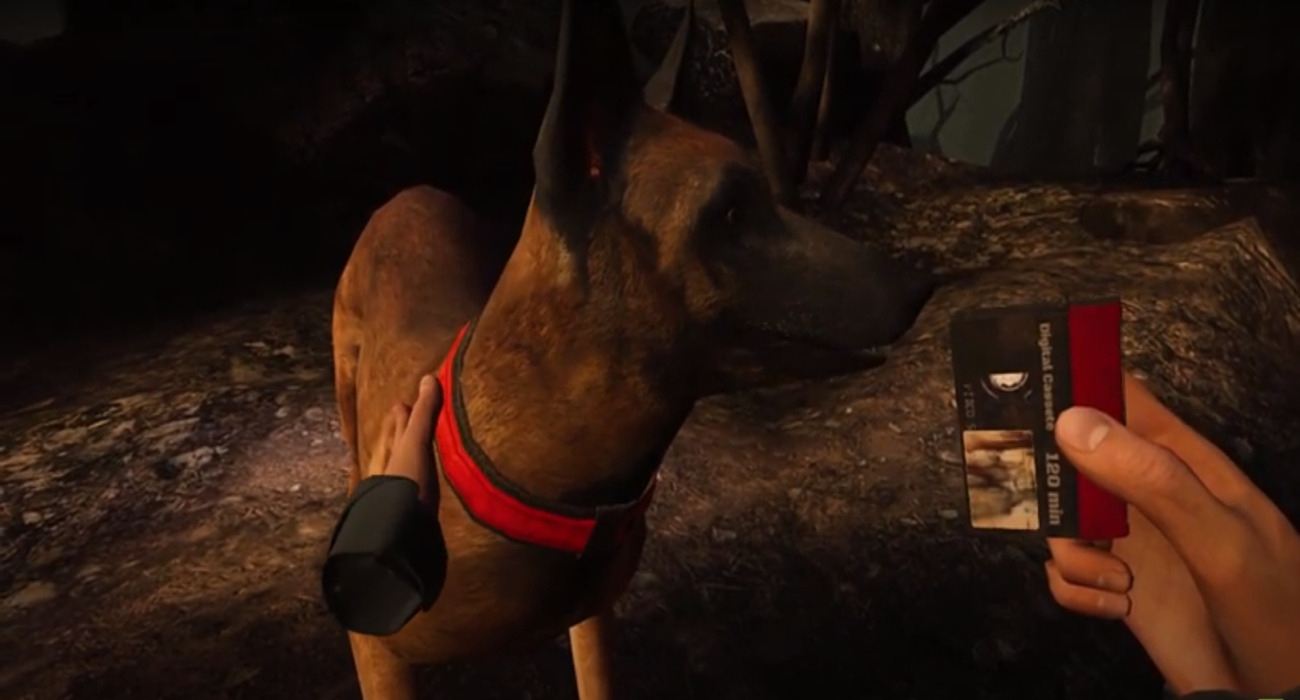 Bloober Team has made a lot of great survival-horror games over the years, but one of the most iconic was Blair Witch, a psychological horror game that drew heavy inspirations from the Blair Witch horror films.

Like the movies, the game features very atmospheric and creepy vibes. That is clearly evident when players move through endless trees in a forest and come across a haunting cabin. Also like the movies, Blair Witch is heavily tied to cult themes and witchcraft.

The game has now been out for a year and it’s still receiving a lot of positive praises for its moody settings and memorable thrills. And now, it’s about to get VR support. Bloober Team made this announcement official with a trailer.

The VR edition is coming to the Oculus Quest on October 29th. That’s just a couple of days prior to Halloween, which is a brilliant strategy from the developer. Fans of the series and of this game can enjoy Blair Witch with unprecedented immersion and get in the mood for one of the most beloved holidays of the year.

Walking through the dark forest as former police officer Ellis Lynch was already a pretty unsettling experience. Much of the game is very dark. You have a hard time seeing up ahead and that really plays well into the added suspense.

Add VR into the mix and you have yourself a pretty startling experience to look forward to. If you’ve already played this game, checking it out with a whole new perspective can further immerse you in the Black Hills Forest. Its designs were nailed down perfectly by the developer and you can just imagine how much better they’ll be using the Oculus Quest headset.

Even though the tension and fear will be enhanced, you’ll still have a trusty dog companion to help you figure out the mystery behind a young boy’s appearance. And for those perhaps checking out Blair Witch for the first time in VR, they’ll be thrown into the horror deep end so to speak. They won’t know what’s coming or what they’re dealing with. That alone sounds like an incredible experience worth paying for.

All of this goes down in just a couple of weeks. The Halloween season is in full effect with movies, candy, and decorations. It’s great to see Bloober Team doing the same with Blair Witch. It just further highlights its great elements and exposes them to a new audience.