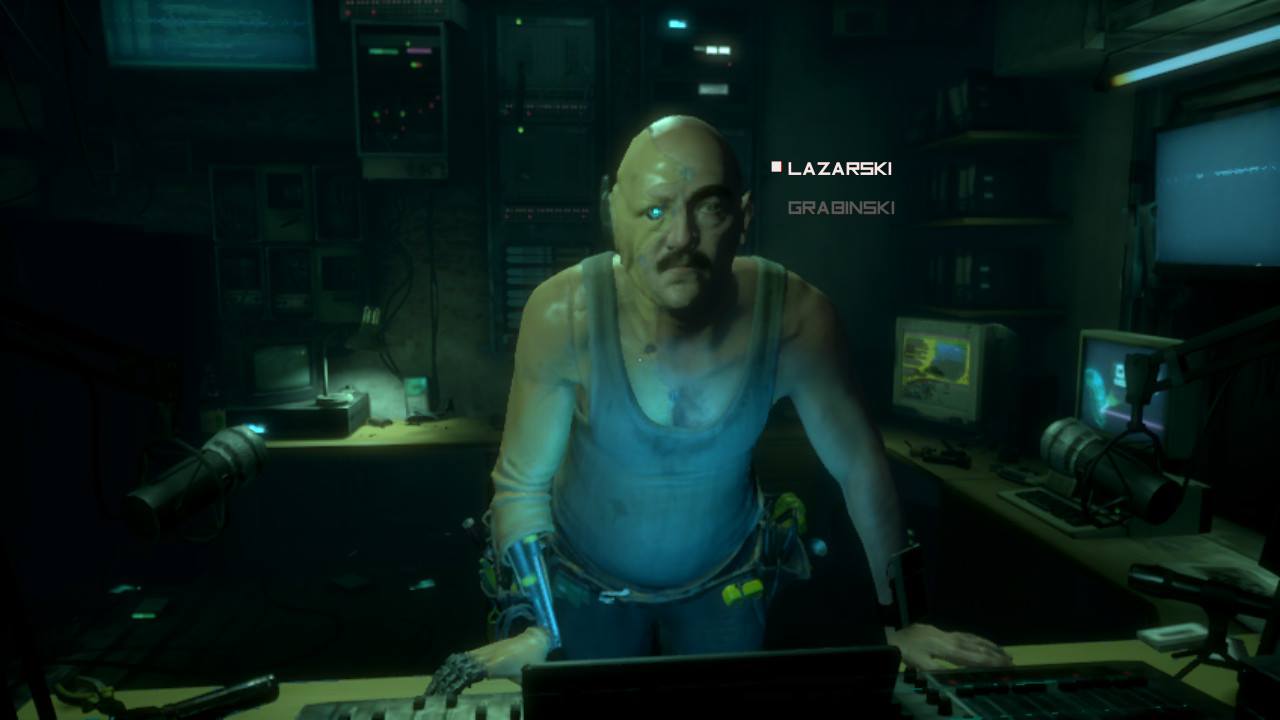 It’s normal for new console generations to come with a lot of remakes and remasters, especially when the game in question was a significant success. Developer, Bloober Team may have been teasing something for some time.

This past Wednesday, April 8th, Bloober Team officially announced one game to look out for in the upcoming next-generation consoles; Observer: System Redux on Twitter.

The game company doesn’t go into details on what Observer: System Redux is, however, from the title and the fact that the teaser trailer makes use of the original game story signals to some remix or remaster.

What makes the announcement intriguing is the promise of a full “next-generation console” reveal being hinted. So, when possible, is this reveal taking place? From the initial banner on Bloober Team’s Facebook page, it showed a date “April 16th” that provided essential information on its future revealing. However, that particular image has been taken down, but we managed to get a shot of the specific image.

Gameplay
The Observer is an exciting first-person adventure game featuring a well-crafted setting and characters, as well as the team’s signature transitions, which manage to carry everything forward despite the gameplay, which gets slightly repetitive over time.
While the single elements may not be particularly original, the sum of the parts more than makes up for it, making Observers a worthy purchase for fans of psychological horror and dystopian settings.

The game is staged in Poland In the year 2084, a time where mega-corporations like Chiron, enforce anarchy on the land of Poland after a significant catastrophic event known as the digital plague that claimed the lives of thousands.

The aftermath of the digital plague made it worse for the survivors as most were better off dead. These plague victims took narcotics to ease the emotional trauma and distract themselves from a society where thoughts were under scrutiny by the government.

To keep the citizen’s thought under control, Chiron started a police movement, called the Observer of which the protagonist is Daniel Lazarski. These Observers are licensed to penetrate their targets’ memories and fears at will through the Dream Eater. The purpose of this unique ability is to silence those who may pose a threat to the new order.

So much for that.

Check back for more details on the revealing of Observer: System Redux for next-generation consoles soon!

Aug 12, 2022 Michael Gunn 2200
Id Software has been discreetly reorganizing its enormous Steam catalog of vintage titles. The firm has started combining the numerous Doom and Quake...

Jul 14, 2022 Tom Lee 5130
Attentive Reddit guests noticed the Hogwarts Legacy user interface in the March presentation of the game - it turned out that it flickered there...