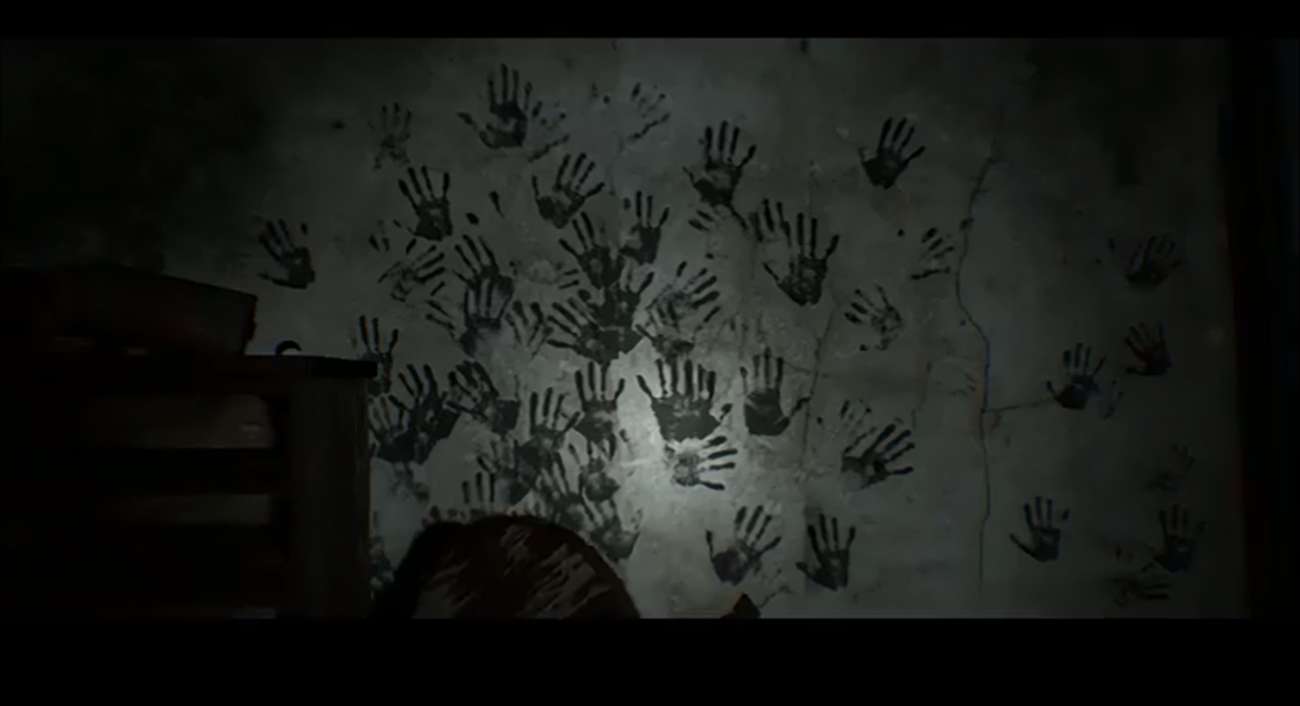 The survival-horror genre is absolutely booming right now. There are so many great games in this category, from zombie thrillers to alien stealth titles. It’s always nice to see a game inspired by a horror movie, though. That’s a big appeal of Blair Witch, a psychological horror game developed by Bloober Team.

Ever since this game launched, fans of The Blair Witch Project series have enjoyed their time with this chilling experience. It’s not a perfect game, but it has some tense moments that are always exciting to experience  in a game depicting ritualistic cults and some form of demonic spirits. Originally, only those with a PC or Xbox One could check out this game.

That’s not the case anymore as Blair Witch just released on the PlayStation 4. That just means a new wave of gamers get to enjoy the thrills and creepy sights that are littered throughout this game. Right away, Blair Witch feels like it fits right in with the movies thanks to its woody setting. That’s where the main protagonist, Ellis, picks up his journey. This former police officer has ventured off into these forsaken woods because a young boy went missing here many years ago.

Ellis will have to brave the never-ending, maze-like design to find out exactly what happened. Bloober Team did great work at creating a very atmospheric experience. As Ellis, you never really know what’s lurking out in the distance. Some areas are pitch-black and others have soft shadows that subtly guide you along the path. Moving around these woody settings would feel very isolated, but fortunately, the developer gives you a dog companion. He can be used in a lot of ways and helps break up the periods of silence that makes you begin questioning your own sanity at points.

Blair Witch is extremely faithful to this horror franchise, which is always what you want to see when developers take inspiration from a beloved project like this. The game doesn’t have the longest story by any means, but where it lacks in shortness, it makes up for in the creep department. You’ll be on a roller coaster ride into the descent of madness, and it will be up to your investigative skills and perseverance that determine whether you’ll come out alive or not.

Seeing this game finally come to the PS4 is great to see. More gamers should experience this unique survival-horror game, even if they’re not that familiar with the movies.

Oct 6, 2020 Jeremy Green 5090
Bloober Team has made a lot of great survival-horror games over the years, but one of the most iconic was Blair Witch, a psychological horror game...

Dec 4, 2019 Jeremy Green 10230
The survival-horror genre is absolutely booming right now. There are so many great games in this category, from zombie thrillers to alien stealth...

Nov 21, 2019 Dylan Duarte 7980
The Blair Witch franchise made a surprise return with 2016's film of the same name. It was an actual surprise; the film shot under the name The Woods...