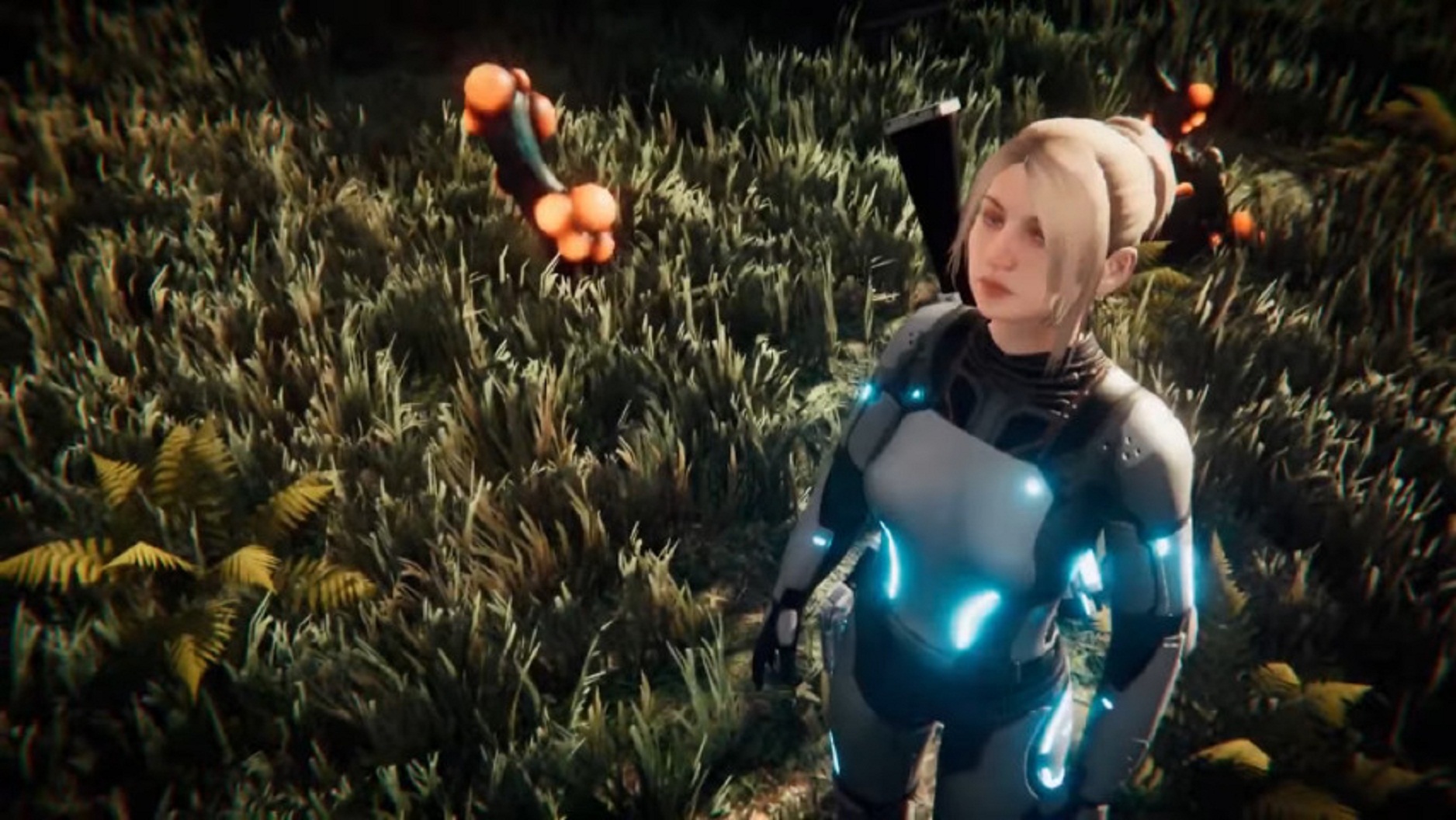 Let’s quickly look at the new fast-paced, story-centered RPG as Everreach: Project Eden launches on PC and Xbox One. It’s available to download currently from the PC or Xbox Store. This game came as a result of the developers at Headup Games and Elder Games, to create a rather exciting new game that compliments the RPG genre.

For $20.99, Everreach: Project Eden can is one of those small indie productions that took its core foundation from huge titles like Mass Effect, Quantum Break, and Destiny. That way, the development team at Elder Games was able to build something every standard RPG must have which is the surreal factor and RPG thrill.

The game starts with the character Nora Harwood, as she tries to unravel the mystery behind the first human colony that settled on the planet Eden. So the game’s plot begins when Nora is halfway across the sky. Her goal per time is to work through the world, across the deep wilderness of aliens, for the aim to unravel the mysterious happenings that gradually unfolds.

As a single-player mode, Everreach: Project Eden entails players to work no less than four different viewpoints. Also, the decisions made during gameplay mostly help in solving the mystery.

For instance, starting from multiple enemies to defeat, Zeus’s hoverbike to cruise, a good skill set in place, Ever-reach: Project Eden has what it takes to be called a standard indie RPG gaming experience.

Features In the Game:
• Players can take on characters like a highly drilled security guard that specializes in extraterrestrial missions.

• Players have the option to join tactical forces for battles, also deploy force-fields, or use the environment against the enemy group.

• An option to study from the former narrative QA and game writer, Michelle Clough for the Mass Effect trilogy

• Players can explore Eden wonderful-looking vistas created by Mai-Anh Tran, which coincidentally is the same artist who designed movies such as Star Trek: Beyond

• Players can make use of the Zeus hoverbike to engage in high-speed warfare.

• As similar to open-world games, players can explore the planet Eden which happens to be the first habitable planet that is in the galaxy

• Roaming around is possible through unique biosphere in various areas like caves, forests, and deserts.

• Also, there are hidden plunders and alternate story elements scattered through the open environments in the game

Players who wouldn’t mind giving it a try, they can check Xbox and PC stores now!!

Trails of Cold Steel III Is Coming To The Nintendo Switch In The Spring Of 2020, A Hardcore JRPG That Has Just Made It To The West 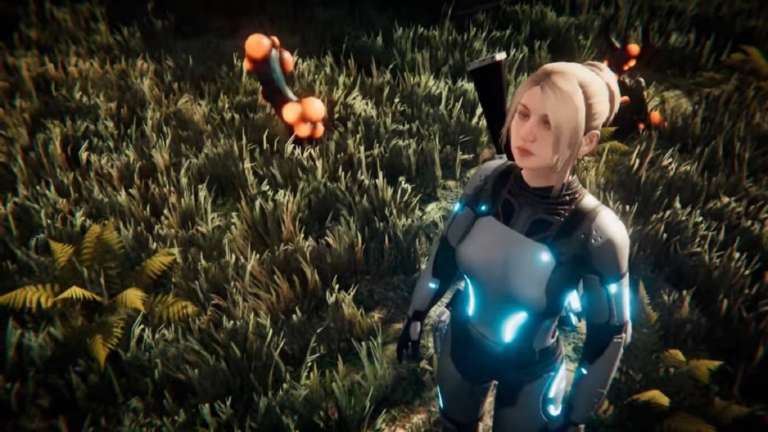 Dec 4, 2019 Emmanuel Giovanni 16840
Let's quickly look at the new fast-paced, story-centered RPG as Everreach: Project Eden launches on PC and Xbox One. It's available to download...