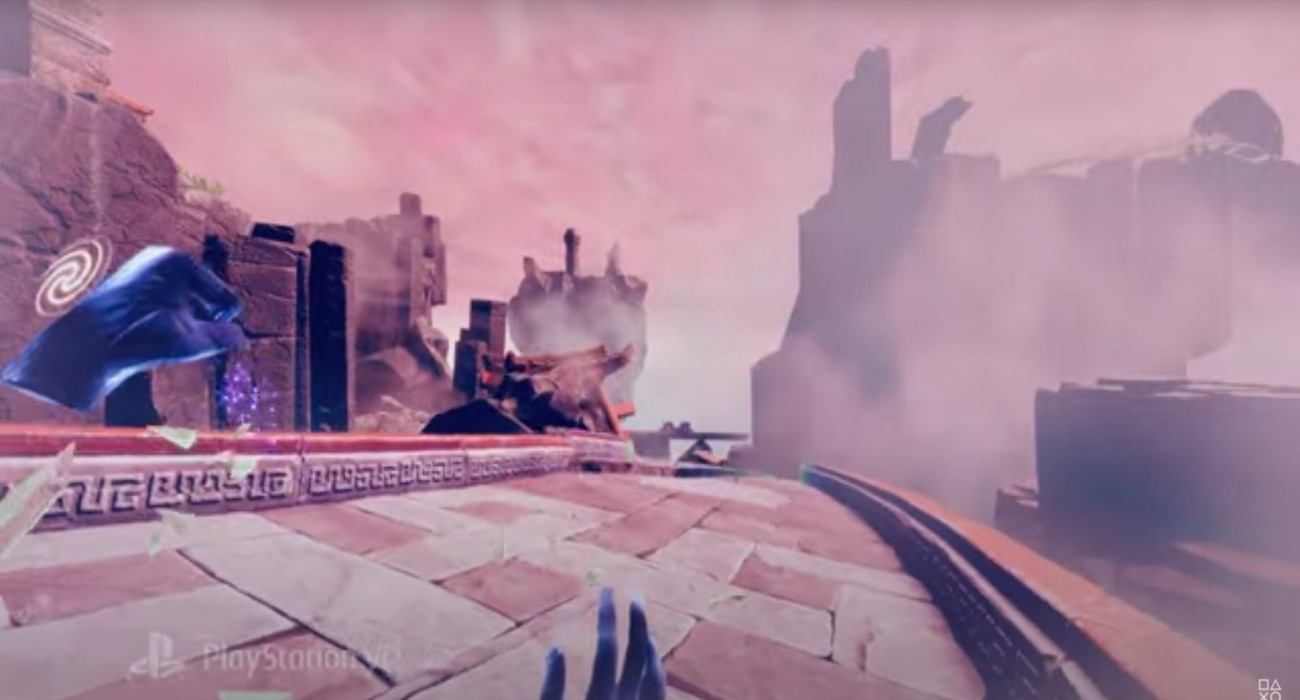 There have been a lot of great games to release on the PSVR over the years. It’s a great system in that regard. Every year, there are always new and classic titles to look forward to.

You can add Twilight Path to the list. This virtual reality fantasy adventure game has been out since 2018, but it’s finally coming to the PSVR as reported in a recent trailer announcement.

On October 27th, players will get to go on an epic puzzle adventure where they’ll meet spirits, mischievous gods, and otherworldly creatures. This is one of the better VR titles featuring puzzle elements.

The story revolves around a character that’s found themselves in an odd reality, set between the real world and the afterlife. In order to get back to normal life, they’ll have to restore balance by rebuilding structures, solving puzzles, and interacting with a diverse cast of characters.

Visually, Twilight Path is a beautiful game that is further enhanced by its VR technology. The trailer further highlights just how visually appealing this game is from start to finish.

As you get further in the game, you’ll realize these majestic lands are actually cursed. There is a sense of darkness you pick up on and that’s the driving force that keeps you on the path to restoring all that is right in these lands.

Much of what you’ll be doing is figuring out how to continue your path. For example, some sections may be completely wrecked and you’ll have to figure out a way to put everything back together. There are also plenty of objects that you have to manipulate a certain way to give way to the passage up ahead.

There is a lot of diversity despite the heavy focus on puzzle-solving. As you solve one type of puzzle, the next is completely different and forces you to think in a different way.

Twilight Path also does a great job with its character interactions. The characters make your journey all the more rewarding. You’ll learn about their past and come to grow close to them. That makes the journey completely worth it in the end, even when you come across some puzzles that aren’t so easy to solve.

It’s great to see this game come to the PSVR. Now, more VR gamers will have the pleasure of enjoying Twilight Path’s incredible visuals, great voice acting, and fleshed out story. It’s an intriguing experience from start to finish. 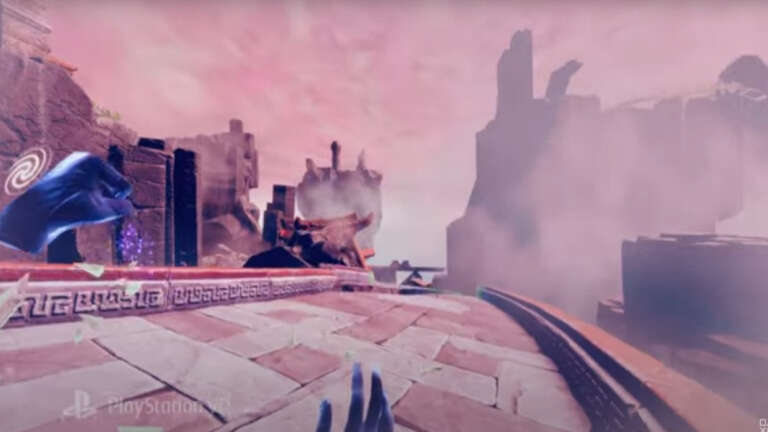 Oct 6, 2020 Jeremy Green 4390
There have been a lot of great games to release on the PSVR over the years. It's a great system in that regard. Every year, there are always new and...