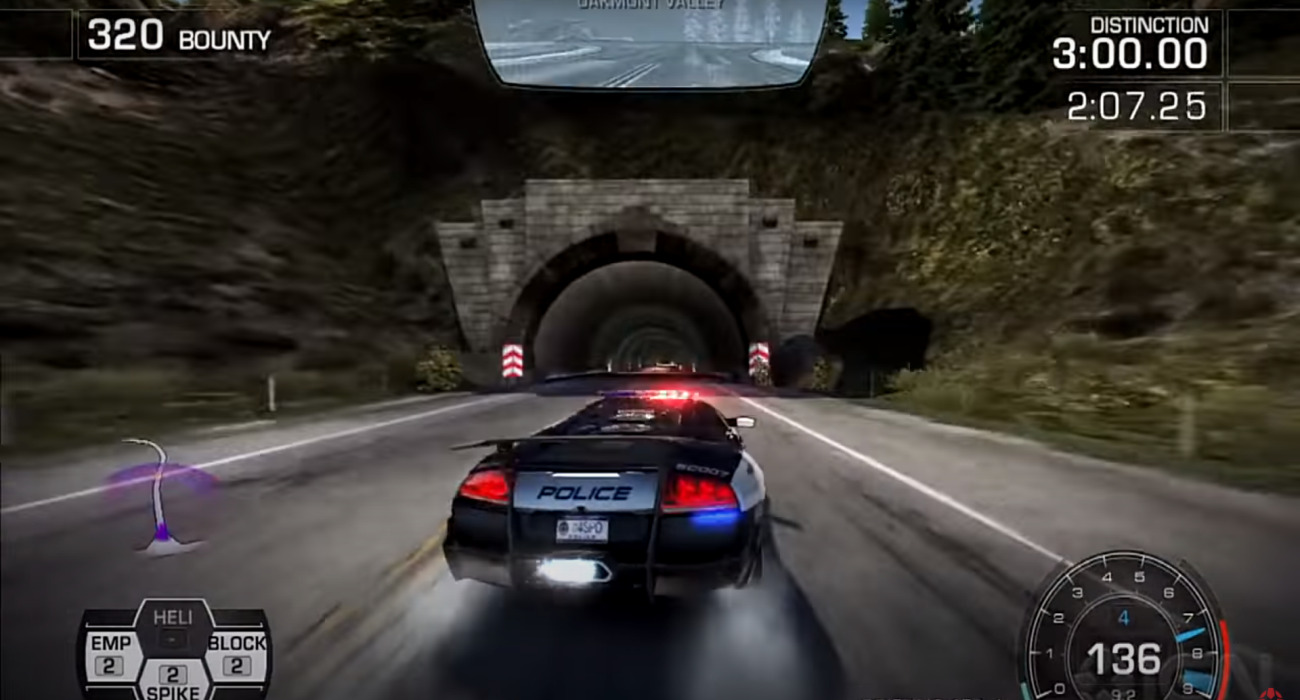 It’s amazing how long the Need for Speed franchise has been able to last. It seems like a new installment comes out every couple of years, featuring a new twist on the racing genre.

The series has had a lot of highs and lows, but it seems to be on the upward track at this current moment. One of the better installments in the racing series is without question Need for Speed: Hot Pursuit.

It originally debuted in 2010 on the PS3, Xbox 360, Wii, and PC. It had the perfect balance of being difficult, but not to the point of insane frustration. It also featured a good mix of modes and over-the-top driving gameplay.

If you’re a fan of this particular installment, you’re in luck. EA has been preparing to make an announcement in regards to the Need for Speed series and many believe it’s a Need for Speed: Hot Pursuit Remaster.

That’s according to some recent pictures that have appeared on the Need for Speed Twitter page. Another possible leak was the remastered edition showing up on Amazon UK, at least for a little bit of time before being taken down.

EA hasn’t announced anything official at this moment, but the reveal is looming. Meanwhile, fans of this racing series can think about the possibilities of a Hot Pursuit Remaster. That would be incredible given that fans could check out this game in a definitive way.

Also, the PS5 and Xbox Series X are about to release around holiday season. What better way to introduce a remastered version of Hot Pursuit than on these more than capable consoles? That would get fans of the series excited and possibly lure new fans in to check out this franchise for the first time.

As of now, the countdown is set to end tomorrow (October 5). All will be revealed to fans so the wait is almost over. All signs are pointing towards a Hot Pursuit Remaster, which is great because the original already had so many amazing elements going for it.

You have the addicting arcade racing action, the plethora of content, the main campaign, interesting characters, and plenty of cop chases that get the heart racing. It’s exactly what an arcade racing game should be, and it could very well get even better if the rumors of a remastered edition are in fact true. Fans waiting anxiously will find out one way or another tomorrow. 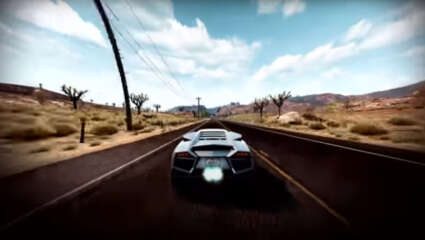 Oct 6, 2020 Jeremy Green 2080
Fans of the racing genre were pretty excited to find out that there was a Need for Speed countdown, which was mysteriously counting down the days to... 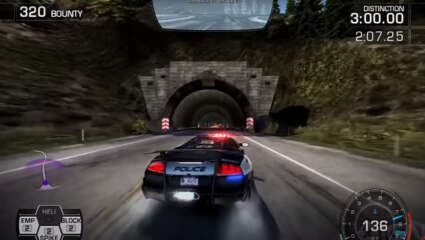 Oct 4, 2020 Jeremy Green 3600
It's amazing how long the Need for Speed franchise has been able to last. It seems like a new installment comes out every couple of years, featuring...

Jun 8, 2020 Jeremy Green 5060
Need for Speed Heat is about to make history for the Electronic Arts banner. Once its June 9 update goes live, this action racer will offer...