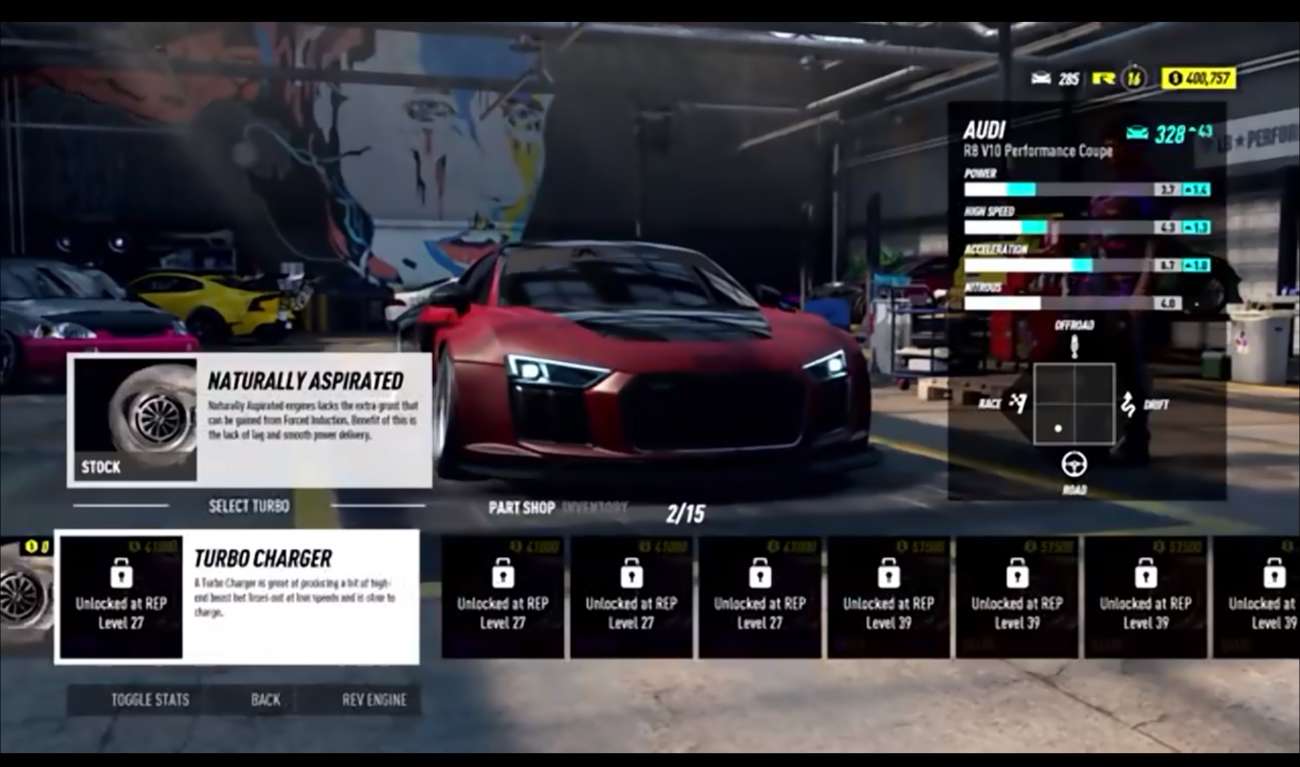 The Need for Speed franchise has had an amazing run thus far. It’s one of the longest-running series in the racing genre, which can be attributed to many things. The cars are always fun to drive and the customizations are usually pretty good. We’re now approaching Need for Speed: Heat. Thus far, we’ve seen some cinematic shots showing a tropical paradise filled with cops.

Just recently, some actual footage of gameplay has surfaced at this year’s Gamescom event. The trailer starts off by confirming the setting is Palm City. It looks to be booming with fast cars, beautiful women, and palm trees. A few seconds later and we’re looking at some beautiful racing action.

The graphics look great thus far. The mechanics also look much improved compared to previous installments. The people at Ghost Games seem to be making the right improvements, which is very promising.

There’s a lot of emphasis between day and nighttime driving. During the day, you have to play by the cops’ rules. They’re on full alert. Go above the speed limit and you’ll find yourself on the end of a hot pursuit. The cops aren’t just mindless vehicles for you to blow past, either. They have all sorts of maneuvers to bring your vehicle to stop. One wrong move, and you’ll end up behind bars.

Daytime driving also gives you the chance to race and earn points, which can be used to customize your vehicle. Car upgrades seem to be a huge focus for this latest installment. Thankfully, Ghost Games listened to the fans of this storied series. They want in-depth customization options, much like what was featured in Need for Speed: Underground.

The trailer then shifts into night mode. This is where the real action is. You’ll have the chance to build your rep on the streets by competing in illegal races. The more races you win, the higher rep points you’ll earn. There is a catch, though. Cops are even more apparent. They’ll be on the lookout too for racers with a high rep. They’ll have many more ways to bring you down, such as the use of spikes, helicopters, and a coordinated effort from everyone.

The juxtaposition between day and nighttime driving is great to see. It should give Need for Speed: Heat a lot of diversity in terms of its gameplay. Which mode you spend more time with is completely up to you.

Aug 11, 2022 Michael Gunn 100
This year, Xbox will be present at Gamescom in Cologne, Germany, and it has already announced its formal lineup. A six-hour broadcast and details on...