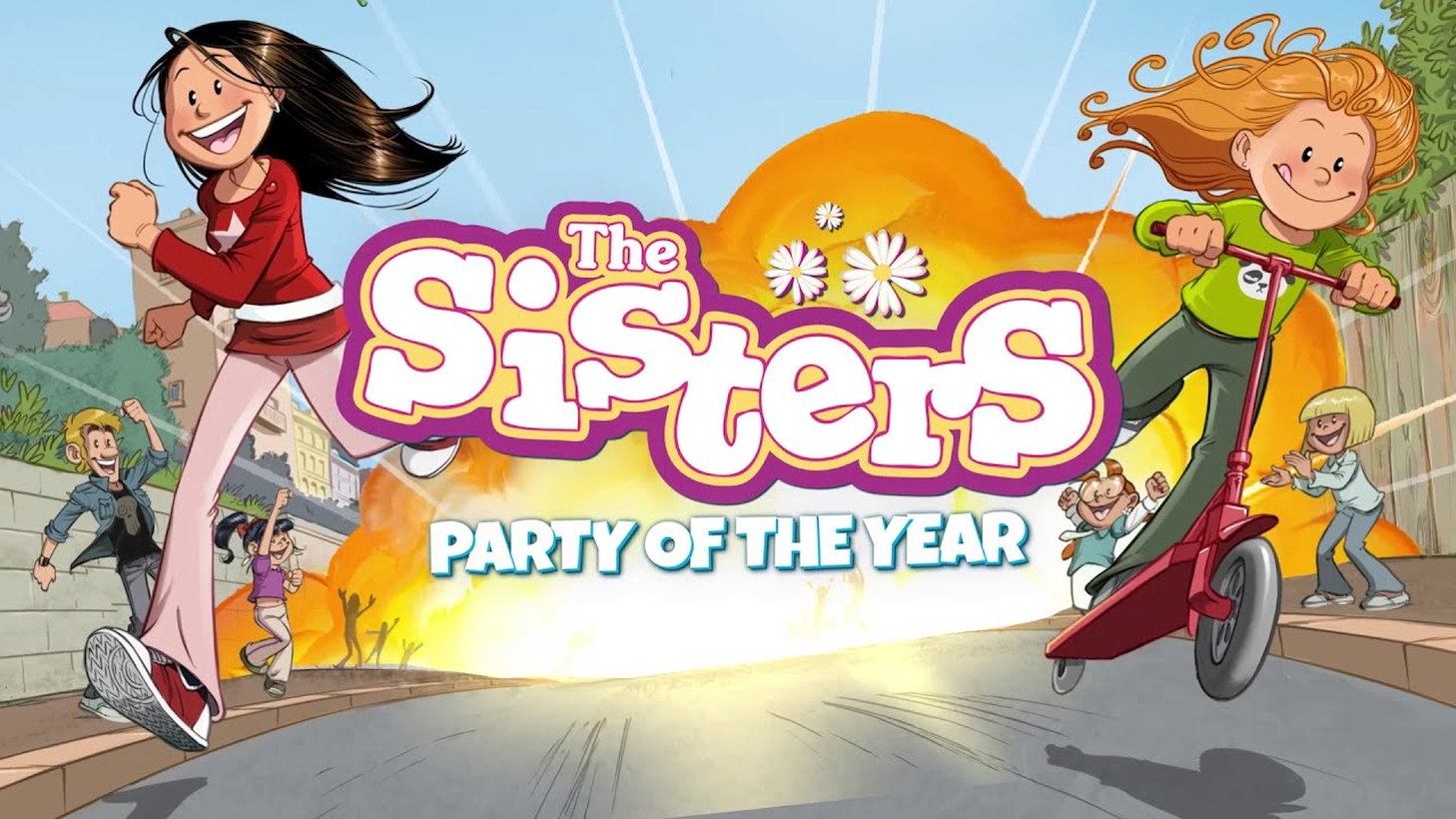 Microids and Balio Studio have announced the upcoming release of The Sisters: Party of the Year. The game will be available for both PC and consoles later this year.

The Sisters: Party of the Year is based on the comic book series, The Sisters, by William and Christophe Cazenove. It features the series’ main characters, Wendy and Marine. Wendy, known for her grumpy attitude, wants to have an end-of-the-year party no one will forget. However, her little sister Marine finds out and decides to have a party of her own.

RELATED: Ninja Gaiden 2 Is Being Added To Xbox Game Pass For The Xbox One On February 20

The Sisters: Party of the Year contains multiple modes. In the single-player option, “Adventure Mode,” there is an open world filled with various activities. There are 24 challenges total with 35 quests. Players can also further challenge themselves by collecting all of the collectibles.

RELATED: Big Reveal Promised By Age Of Empires Developers; Announcement To Be Made During Gamescom On Monday

Multiplayer mode can host up to four other players. In this mode, players can choose their favorite character out of 16 available from the series.

The Sisters is such a magical series. A rare success story in a publisher’s career. It all started 12 years ago when William decided to share on his blog the daily life of his own daughters with their arguments, their fits of laughter and genuine affection for each other. A decade later, with more than 5 million albums sold, 30 novels, a cartoon series, a dedicated magazine and a movie in the works, the success is undeniable!

Players can enjoy the game in English or French audio with either English, French, Italian, German, or Spanish subtitles.

The Sisters: Party of the Year launches on PC, Nintendo Switch, PlayStation 4, and Xbox One on June 16. The game is also backward compatible on the PS5 and Xbox Series S/X.

THE SISTERS: PARTY OF THE YEAR

Mar 8, 2021 Lisa Nguyen 1180
Microids and Balio Studio have announced the upcoming release of The Sisters: Party of the Year. The game will be available for both PC and consoles...