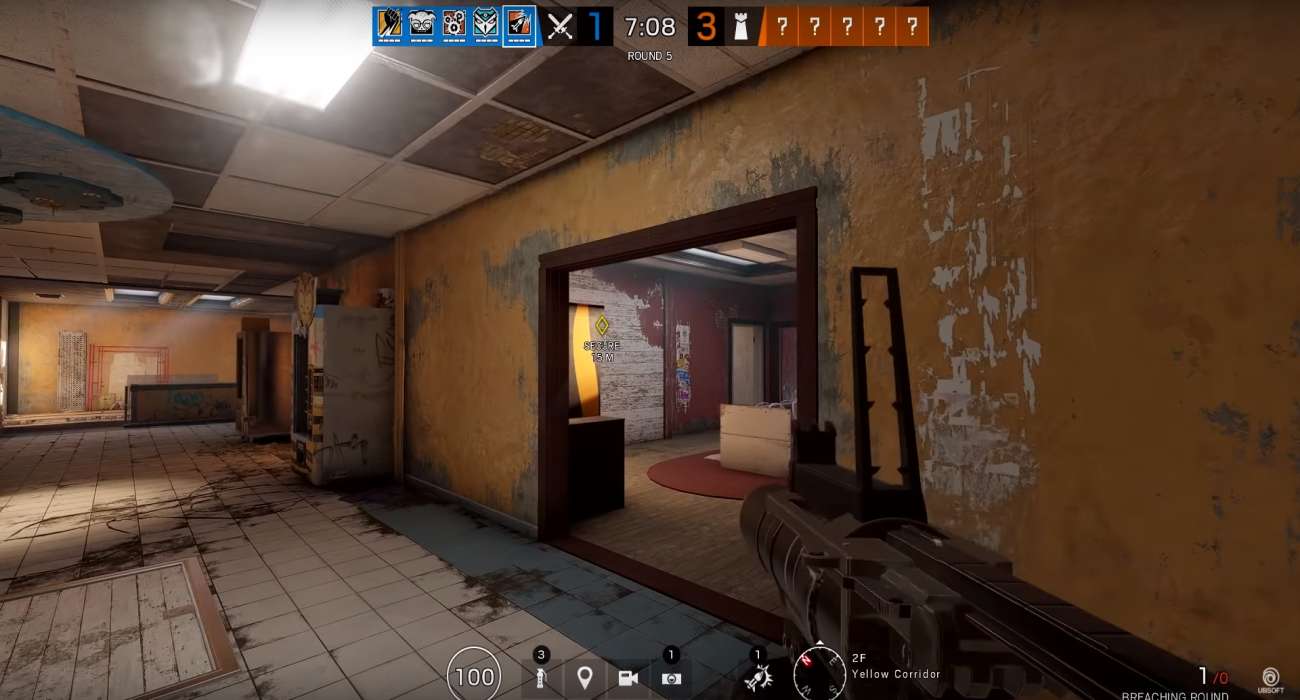 There are a lot of online tactical shooters on the marketplace, but one that has stood out ever since it released back in 2015 is without a doubt Rainbow Six Siege from Ubisoft Montreal.

It has gradually evolved into one of the best tactical shooters to date. It’s quite remarkable looking back at where this game started and seeing it now today, featuring much different operators, weapons, services, and systems.

If you haven’t yet got to experience its adrenaline-pumping action, this weekend is your chance. The game is being opened up to a free-play weekend on all platforms, starting June 11. It will last all the way until June 15, which is plenty of time to see what first-person shooter fans have been raving about.

Should you choose to take advantage of this free experience, you’ll be treated to the entire game. That includes all of the modes, operators, and maps. That’s a lot of content to pack into a weekend, but if you have the appetite, then you’re in store for a real treat.

The only thing you need to join in on the free festivities is a Ubisoft account.

It’s hard not to state again just how much better Rainbow Six Siege has gotten since launch. A huge part of this successful recipe is Ubisoft’s commitment to adding new content.

For instance, there are always new operators to look forward to. They play much differently than existing operators too, which is perfect if you like variety in how you approach combat.

Some may be tailored more towards long-range opportunities while others have full control over technology like drones. The constant new mix keeps the matches novel and engaging.

Ubisoft also has a tendency of throwing in new items that shape online matches in a major way. Every update is a new opportunity to master a new resource, whether it’s laser drones or spike traps.

In this way, Rainbow Six Siege is the tactical shooter gift that just keeps on giving. It doesn’t seem like the developer has plans of stopping either. Who knows how much longer this game can continue to thrive in such a crowded space?

There are a lot of gamers that still haven’t yet experienced it for themselves, but that’s about to change this weekend. The servers will be working overtime as new and returning users jump into the incredible action. Only a couple of more days before it all goes down.

Aug 11, 2022 Tom Lee 160
The third and final Anniversary Remix event for Overwatch has begun, when famous legendary and epic skins from the game's history will receive...