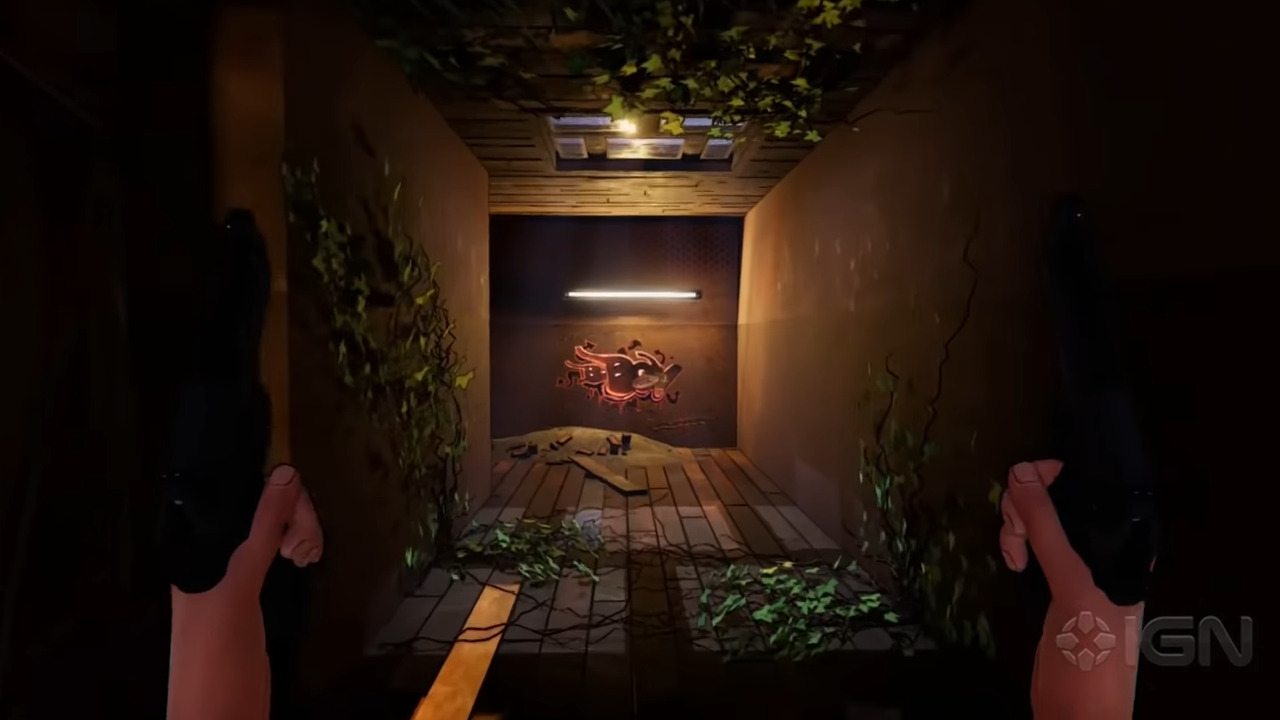 Even if you’re in the most charitable mood of your short life, it’s difficult to appreciate the recently-released XIII in its current state.

Many have noted that it feels like playing through a title in pre-alpha, or a developmental build; enemies fail to move, the AI is far below the level of Nintendo 64’s Goldeneye, the sound is awe-inspiringly poor with the soundtrack cutting in and out and weapon reports failing to play, clipping through the level; we could go on, but we need to get to the meat of this.

RELATED: Destiny 2 Xur Location And Inventory For May 15th - Weapon And Armor Vendor Offers Season Of The Worthy Exotic

Suffice to say, there’s a reason less than 10% are recommending the title on Steam.

Microids and PlayMagic have released a statement where they note that they understand the community is unhappy with the title and its performance, and they’re going to begin work on it immediately to bring it up to standards. Or at least as polished as the original (still available on Steam for $6.99).

The statement is far more long-winded than this, which you can hit the Twitter jump below to scope out, but it’s your standard fare of ‘our bad, we’ll get this sorted’ that we’ve seen a hundred times before.

The first focus of PlayMagic (ostensibly, as they’re the developers) in upcoming patches is fine-tuning the controls, along with a look at frame rate dropping sporadically, collisions, rendering (that pop-in is infuriating), and the sound issues.

Arguably, these points are the crux of the horrible experience at the moment, but that’s a massive list of fixes to get sorted out for a first patch which may leave players wanting just a bit longer while they collect all of the fixes.

Whether or not FOV is included, an aspect that is vital for many PC gamers, is not immediately clear for the first patches.

PlayMagic further states that they’re tracking bugs as they’re being reported, and are dedicated to ensuring that the title achieves a more respectable status.

When Guerrilla announced this regarding Horizon Zero Dawn for PC, it turned out to be a massive victory for the studio and fans alike as the title approached stability with speed and poise, turning around a poor launch to a state that many are likely considering further PC ports coming from the studio.

If PlayMagic can achieve the same, it would be monumental; some aren’t necessarily holding their breath for the small studio to manage such an ambitious undertaking that seems to include fixing the entirety of the game. Here’s hoping, at the least.