The XIII Remake Could Be The Worst Remakes Ever, Unless We Also Lost Our Memory 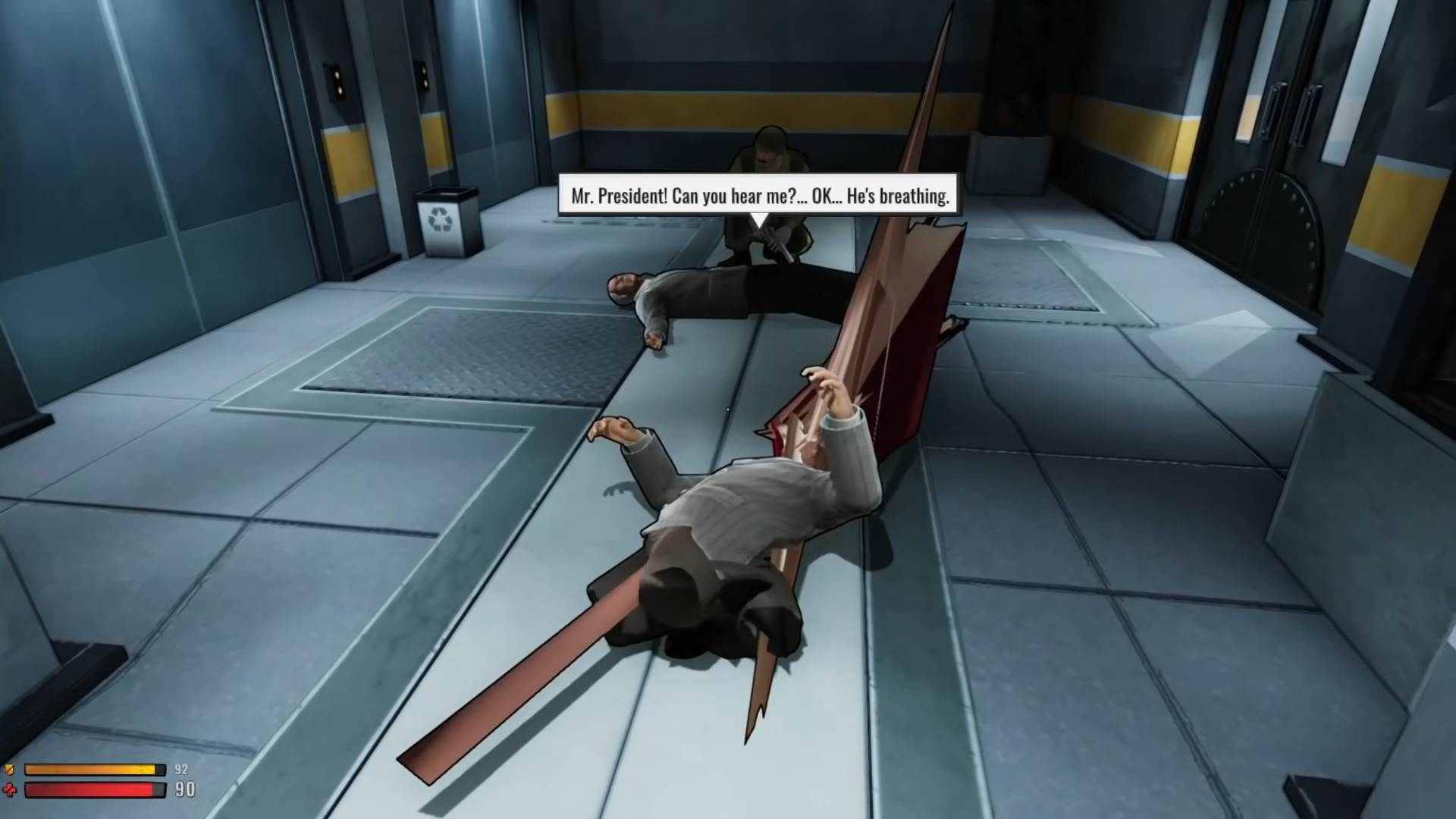 In the original XIII you play as someone identified only by the titular numbers, who had lost his memory and only knew that he was fantastic at killing.

It released in 2003 to the PlayStation 2, Gamecube, and PC with a fantastic conspiracy-laden campaign, a pioneering of the original cel-shaded graphics that altered between a comic-book presentation that would help deliver exposition to a first-person shooter that, admittedly, could be difficult to control.

RELATED: Half-Life: Alyx Just Received A New Update That Adds Liquids To Bottles Among Other Things

Yet it was a cult-classic in its own right, if by nothing else than the fascinating graphic novel that it drew its plot from and its stylized presentation that would one day be ubiquitous with its namesake.

While there was some head-scratching at the announcement of developer PlayMagic opting to remake XIII, it was largely exciting; it wasn’t widely known when it released, overshadowed by larger titles with fancier ploys and larger budgets, and the idea that thousands of new gamers could get their feet wet into a classic title that arguably spawned a new medium for video games had many as excited as when Rogue actually came to Steam.

XIII has been remade and launched on Steam on November 10, 2020. It would have arguably been far better if the title was simply left as the beautiful cult-classic that it was known for; the title currently on Steam has a 10% recommendation across 481 reviewers.

Not long now… Let's have a final tease!

Check out our launch trailer for cult classic – XIII
💥Out tomorrow! 💥https://t.co/NxigjOtsW5#XIII#videogames#gamerelease

The reimagining of various scenes has taken classic moments and altered them for the sake of it simply being a remake of XIII, rather than looking at ways to tune up the exposition. Comic panels have been largely removed during kills, and the AI flops over after realizing that they’ve been killed.

Granted, the AI struggling to understand it has been killed is arguably the greatest understanding it can have; enemies are killed next to each other, and no one notices. Blasting away with a shotgun can confuse the AI that starts looking for you while you’re making mincemeat of your foes next to them.

Sometimes, they’ll even continue to walk away from you while you’re busily riddling them with holes.

There are no FOV sliders, mouse precision control, audio issues where it will entirely fail to play, pop-in will drastically change the mission space (which is disastrous during the stealth-centric missions), enemies take dozens of bullets to the face before they react, and you’ll be hard-pressed to continue beyond an hour.

As many have noted, PlayMagic could update the title so it plays less…horrendously in the near future, but for now? Let’s all be glad that the classic XIII is available on Steam for $5.99, and plays far better than the remake does.

Blizzard Announces Upcoming Conversion Of Honor And Titan Residuum To Silver In World Of Warcraft: Shadowlands