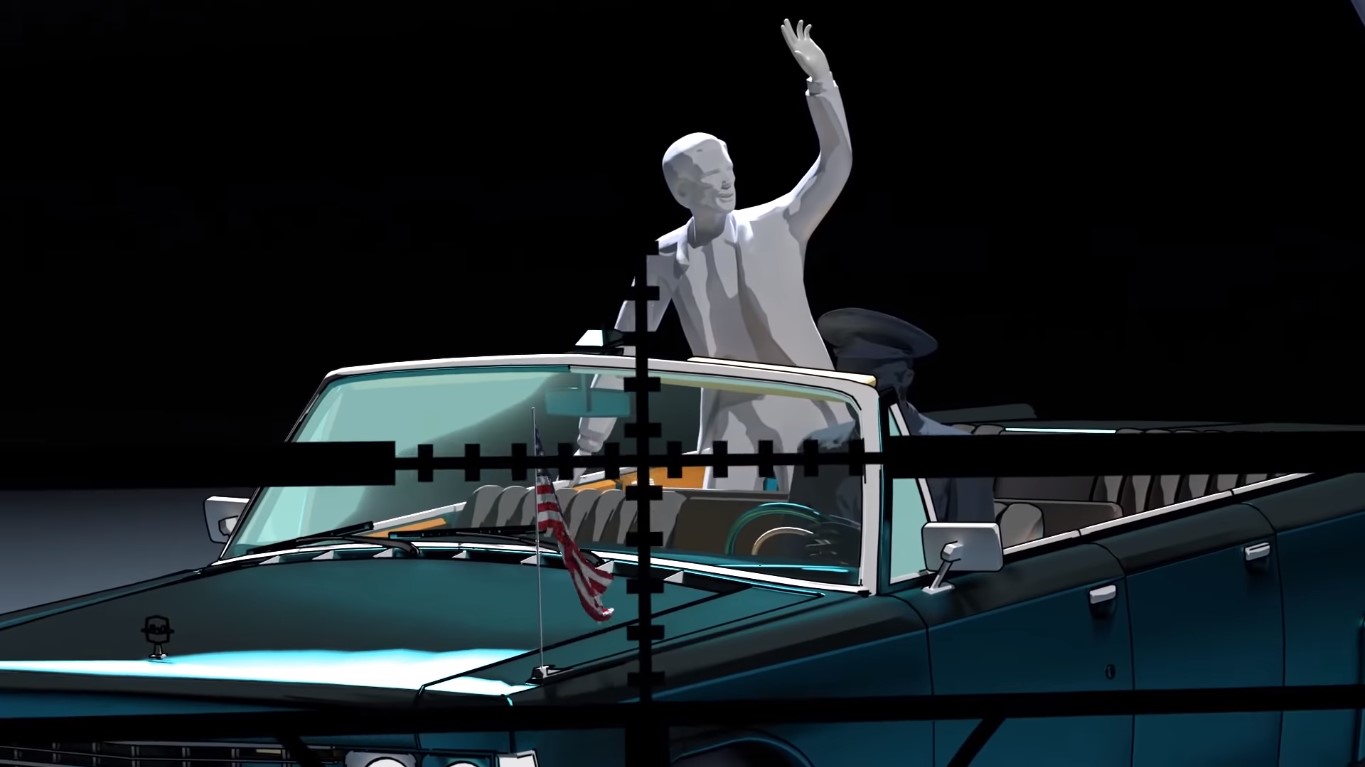 It was announced that XIII, the cult classic shaded shooter which starred Duchovny will be getting a remake. It’s set to return to PCs this November.

This 2003 hit is best recalled for numerous things. First, it has a very distinctive and engaging cel-shaded graphics. On top of that, it also astoundingly flat vocals from no other than David Duchovny.

The man seriously sounds so bored. No, not just plain bored. He sounded desperately bored.

And it was what fans loved about it and what made it a total hit. Fans who have played this old game would agree that they enjoyed the vocal portrayal.

There were gamers who even enjoyed the voice over the game itself. For some, their recollection was vague, but they’ll soon find out with the release of the remake.

This old game was based on the Belgian graphic novel released as a series way back in the mid-80s. It bore the same name, XIII.

The game version is an FPS which is story-driven. It revolves around the life of an amnesiac soldier. He just found himself waking on Brighton Beach one day. He had no recollection of what happened prior to that.

What he had with him is a key, as well as one strange tattoo. Surprisingly, he was also accused of plotting to kill the President of the United States.

The allegations against him made investigations of his past difficult. It also made his effort of clearing his name very tricky and next to impossible. Admittedly, XIII is the most innovative one for a story to play a role in.

However, the hook is in the way the story was told. With comic-style pop-ups and cel-shaded graphics mixed with sound effects and onomatopoeia, everything fits perfectly. The game achieved the real graphic novel style of the original version.

Duchovny was chosen as the main hero of the game. But aside from him, Adam West was added to the cast in a supporting role. A quick cutscene was revealed, and it’s very telling of the story’s main plot point.

PlayMagic, XIII’s developer, shared that the animations, sound, and graphics will be updated. The gameplay and mechanics are also currently being reworked to make the experience more modern.
The developers want to encompass the game’s original spirit.

XIII is slated for release this coming November 13. Currently, no further details on the pricing were announced by PlayMagic. They just said that more information will be out for everyone soon.

Ninja Is Added To Time's List Of Most Influential People In 2019; Set To Take Gaming To Unprecedented Heights