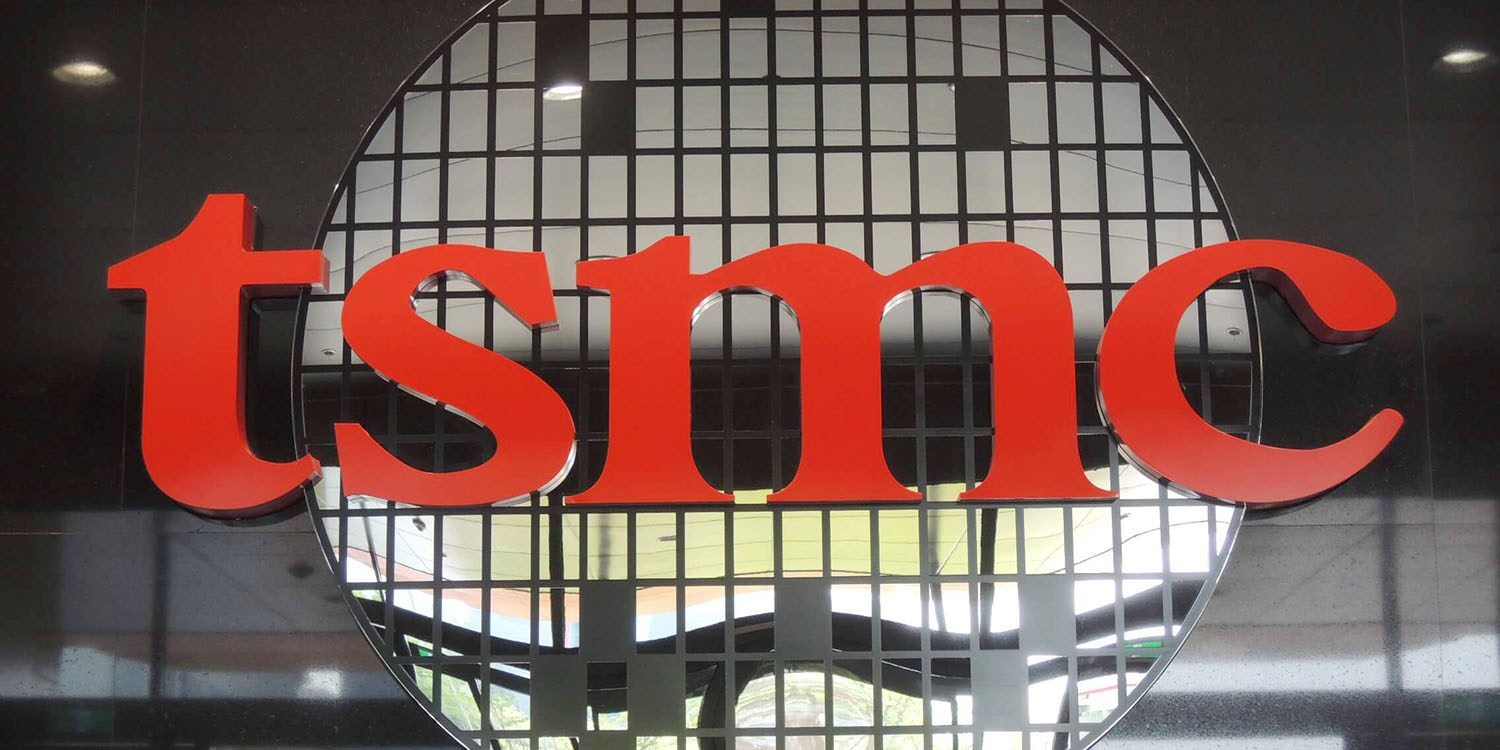 TSMC just announced that they’re preparing to use 6-nanometer for high-level computing, GPUs, and other product lines.

In the world of tech, the dust never settles in. After one brand comes up with a more advanced and high-performing device, another company introduces an even more innovative technology.

The announcement TSMC made was hot on Samsung’s heels as the latter announced taping out of their 6-nanometer lithography. This technology is just an addition to their recently developed 5 nanometers FinFET. The 5nm tech is currently out for customer sampling.

What’s very peculiar about the announcement made by TSMC is that they’re already working on their 5nm. As a matter of fact, their 5nm tech is now on the risk production phase. This means that there might be issues that can be tweaked, but it’s already currently available. The 6nm one is set for risk production by the first quarter of 2020.

Given these, the question now is what’s the main point of making 6nm? If they are already on risk production with 5nm, why venture into 6nm? These are valid questions, and according to tech experts, there are two possible answers. These answers are also somewhat related to each other.

The first answer is that the 6nm tech from TSMC won’t require the use of new equipment. It will be a direct migration from designed which are N-7 based.

According to TSMC, 6nm’s design rules were completely compatible with the proven and tested TSMC N7 technology. Being such, it allows reuse of comprehensive design ecosystem.

Consequently, it affords a faultless migration path along with a fast and efficient design cycle time. It will also utilize very limited engineering resources to benefit customers.

N6 will benefit customers in a way that it offers 18 percent more and better logic density compared to N7. The first –gen N7 can’t allow designs packed with more transistors to use low power and offer more space.

These advantages can easily be afforded by N6 technology. On the surface level, N6 seems to only give a more affordable upgrade to 7nm.

The second answer is more related to marketing. Even if there’s no definite rule for node naming process, 7nm is equivalent to 10nm of Intel. It’s highly possible that the 6nm of TSMC is just a tweak for its N7 node.

Regardless of the reasons for these technologies developed all at once, one thing holds true – both aim to please the buyers.

Oct 29, 2020 Kenny Kimberly 7280
Yesterday, we discussed the launch of Nvidia's new GeForce RTX 3070 GPU, a powerful and affordable new card that has been lauded as one that's set to...