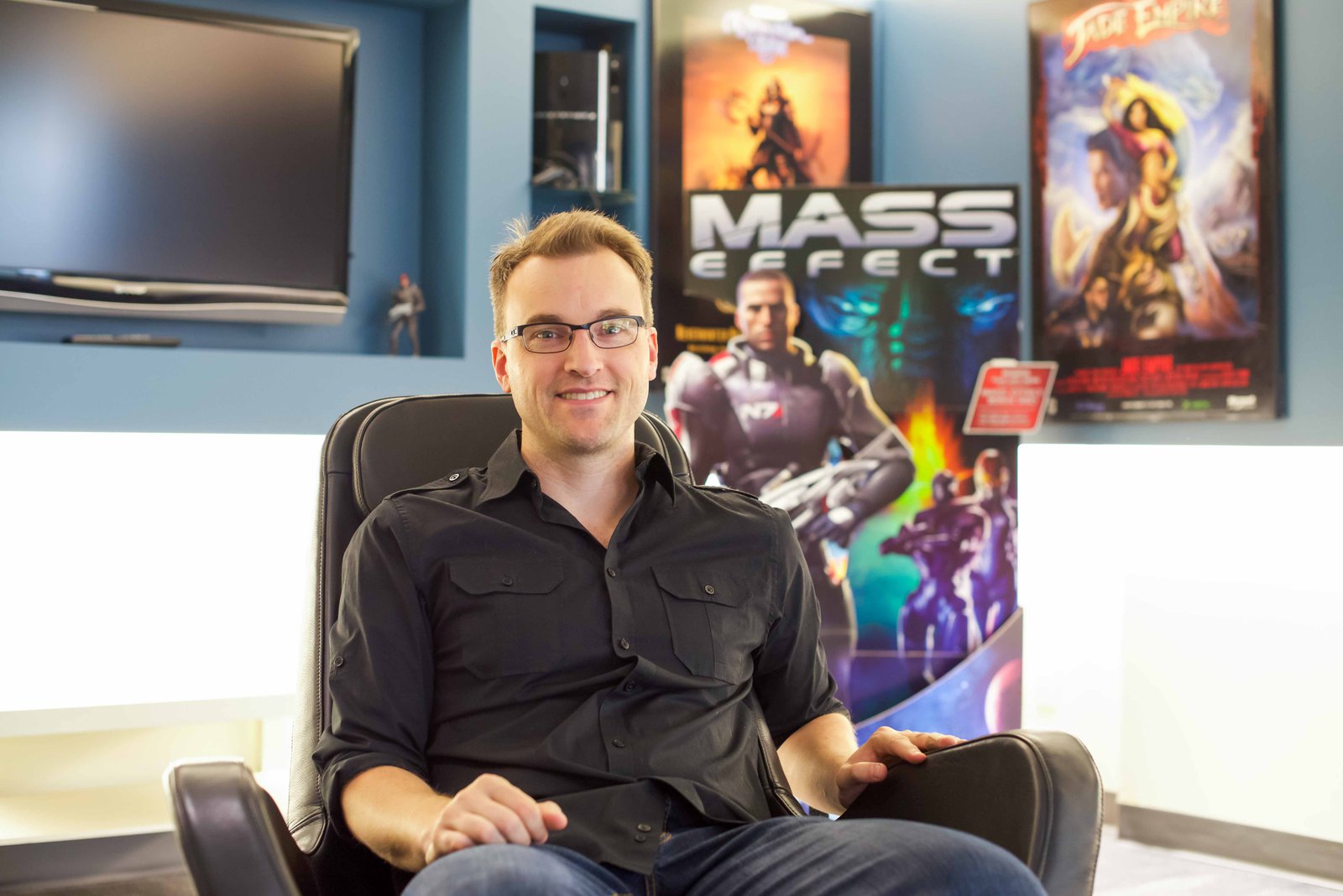 The recent news revealed that the former Bioware general manager, Aaryn Flynn, will be leading a new studio at Improbable.

In a recent interview during the 2019 GDC, Flynn talked about RPGs and how these are due for a renaissance. As a matter of fact, his team is attempting to do this, this time in a multiplayer game environment.

According to Flynn, they remain exceptionally optimistic as to which direction RPGs will be treading. Flynn also said that currently, there are countless opportunities for RPGs, especially with the help of SpatialOS.

As a genre, role-playing games are ripe for a new start, said Flynn. He also explained that many people went overboard in softening RPGs rough edges.

On the other hand, Flynn looks for inspirations in teams venturing in experiences. He mentioned Larian as an example. Seeing these, he asks himself how he can replicate this in a multiplayer game situation. He also thinks how else how can add more things to do in the game. He talks a lot about these topics with his team.

At the end of the day, Flynn said they just want players to have fun. And what more can bring fun than experience players never tried before. Flynn mentioned that this is where industry success comes from — giving new experiences to gamers.

Aside from this, Flynn also described in full detail how SpatialOS made by Improbable can make exemplary multiplayer RPGs.

Flynn and his team openly talk about how they liked RPGs which embraces and promoted empowerment. Players can say what they want, be where they want, and choose the things they want. For them, this is the essence of RPGs. This is also a fundamental question related to empowerment. It’s difficult to play a role in a game where you can’t even choose or do anything your way.

When asked how SpatialOS can help in creating this kind of roleplaying game, he said that this is their focus right now. They want to maximize the capacity of SpatialOS to bring an RPG which promotes total empowerment.

It’s refreshing to hear how these developers go deeper into the conceptualization of the game. They just don’t want to manufacture games that sell. They also put a huge part of themselves into it that gamers may have once-in-a-lifetime gaming experience.

Flynn’s vision for the next generation of RPGs is actually very moving and inspiring. And though it may take quite some time to materialize their plans, many gamers and fans are willing to wait.