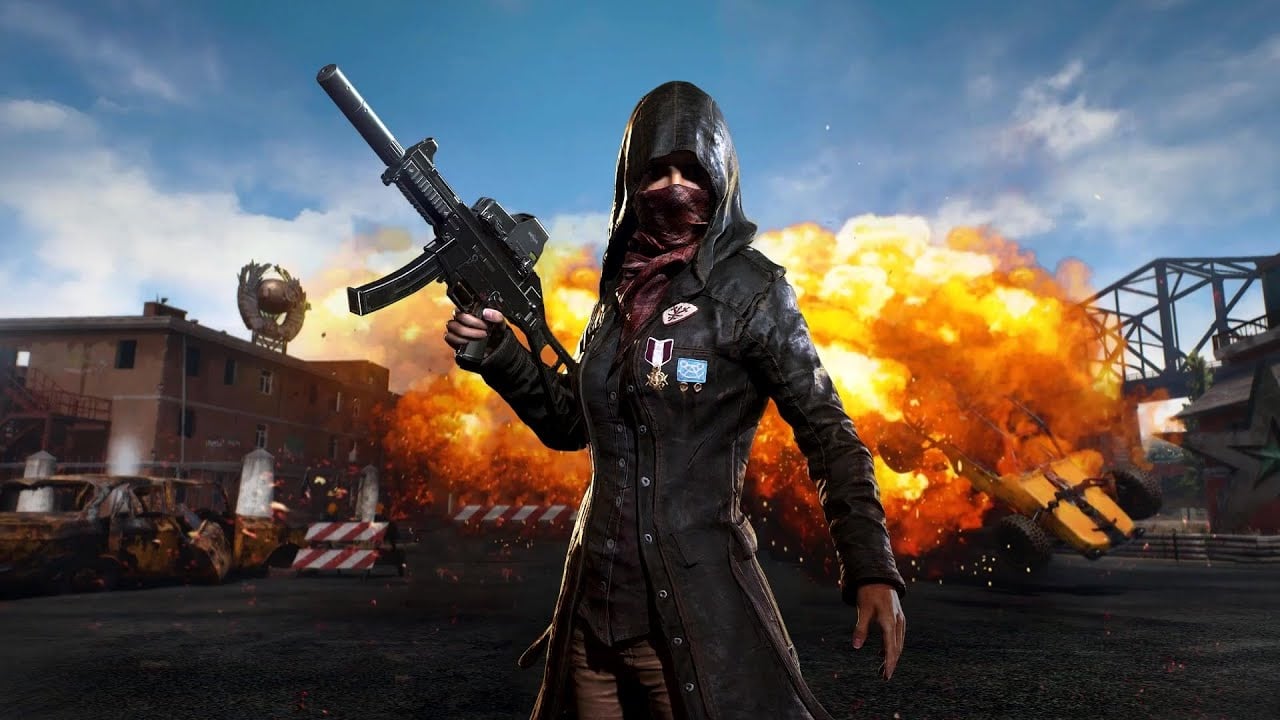 The Iraqi government cracked down on popular first-person shooter games Fortnite and PUBG on a majority vote by the parliament.

Legislators cited the negative effects of these violent games to the youth, according to the Reuters report.

In hindsight, the ban is to be expected as the country is still reeling from years of civil war and bloodshed. The country actually just held its election in 2018 after many years of instability.

Iraq was held by ISIS terrorists until they were defeated and driven out by Kurdish fighters and the Shia forces in 2017.

In September last year, the legislators took their oath in Iraq and started the long process to bring normalcy.

The resolution that banned Fortnite and PUBG in Iraq cited the “negative effects” caused by these games.

The ban could extend to other “electronic games” which pose a risk on the culture, health, and security of the country. It particularly cited the “societal and moral threats” to the youth and children of Iraq.

Just last week, influential cleric Moqtada Al Sadr said that games like PlayerUnknown’s Battlegrounds are not good for the youth.

He said there’s nothing to gain from these games, and the youth should spend their time doing something worthwhile. Al Sadr said that PUBG is not an “intellectual game.” People won’t learn anything if they “killed one or two people” in the game.

Apart from Al Sadr’s warning, the Kurdish Union of Islamic Scholars also declared PUBG as “haram” or forbidden in Islam. The conservative group said that the game only served to waste the youth’s time.

According to several reports, fatwas have been issued against PUBG in Iraq. A fatwa is a pronouncement only declared by a Mufti or an Islamic scholar. It’s a non-binding legal pronouncement, however, but Muslims are guided by the fatwas in their practice of Islam.

Iraq is not the first country to ban PUBG. Last week, Nepal issued an edict to make it unlawful to play the game in the country. In fact, those who violate the law will face arrest. The Nepalese lawmakers cited the risk of addiction and violence on the country’s youth.

That’s not all, last month, 10 Indian students were arrested by the police for playing PUBG. Apparently, the game is banned in Gujarat state even if it’s legal in the rest of the country.

The ban was issued after parents have expressed concerns on the “evils” of violent video games. The students made bail on the same day.