Ninja Is Added To Time’s List Of Most Influential People In 2019; Set To Take Gaming To Unprecedented Heights 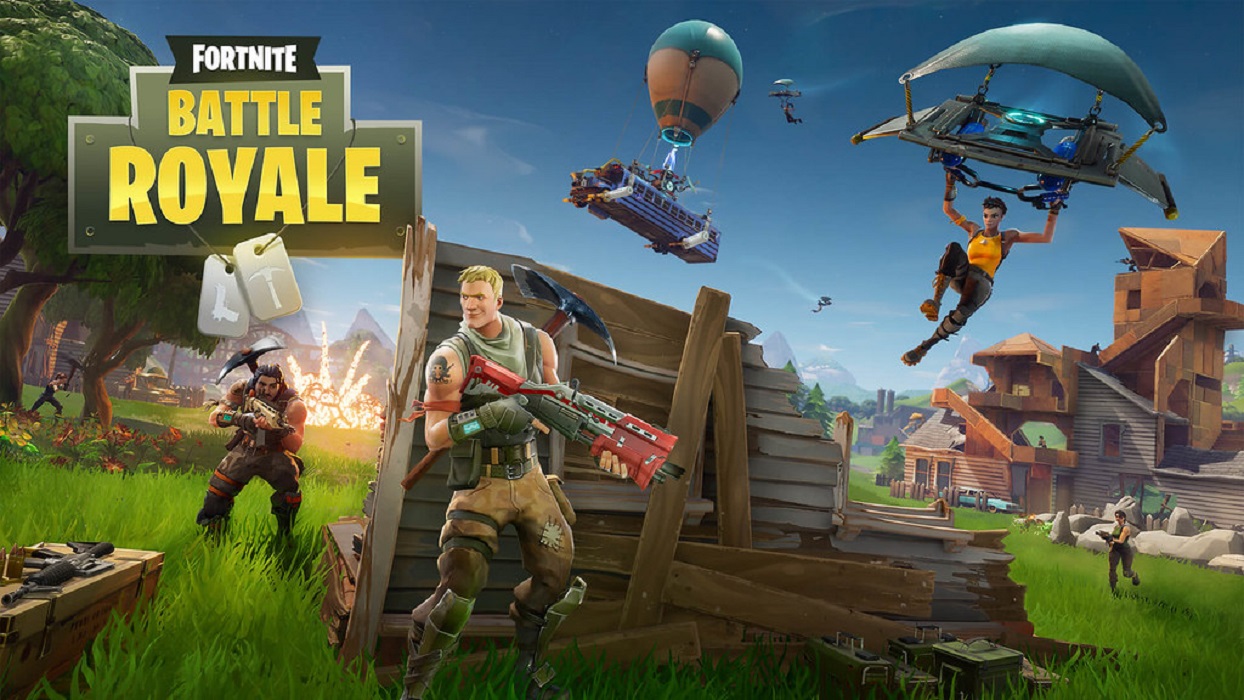 There have been some amazing people in the gaming industry who’ve elevated what it means to game. Ninja is one of those people. He’s taken Fortnite — the battle royale game — to unprecedented heights. Every time he uploads to YouTube and streams via Twitch, he gets millions of views.

He’s been so influential as a gamer, in fact, that he was recently put on Time’s list of most influential people in 2019. That’s quite an exceptional feat and he’s among good company too, including Taylor Swift, The Rock, Brie Larson, and Brett Kavanaugh. It’s incredible to see Ninja’s stardom take off like it has.

He’s been a gamer for years. It wasn’t until he started streaming Fortnite when he really took off on a meteoric rise. Since then, he’s appeared on many television shows and commercials. He was even on the cover of ESPN Magazine. This is unheard of by a gamer given that ESPN is focused strictly on sports. It appears Ninja, aka Tyler Blevins, is breaking down so many barriers.

So why has he been so successful? It’s quite an interesting tale to stardom. He started off streaming Halo back in 2011. Things were much different back then. It was unheard of to make it as a full-time streamer of gaming content. That didn’t stop Ninja from reaching a loyal fanbase. He grinded and gradually grew his subscriber numbers on Twitch.

Of course, Ninja was exceptionally talented at video games. That’s part of how you become successful as a game streamer. However, Ninja has something else that is perhaps even more important than gaming skill. That is, of course, personality. He embodies happiness every time he streams and his dedication is second to none.

He’s also done an amazing job tapping into the younger market. Most children are gamers. It’s what they’re brought up on today. It makes sense that they would tune in to watch Ninja do his thing on a consistent basis. His hard work would finally pay off when Fortnite rolled out for the first time. It was a match made in heaven. To many gaming fans, Ninja is synonymous with Fortnite and vice versa.

This could just be the tip of the iceberg for Ninja, as crazy as it sounds. He’s landing partnerships with some major companies left and right. If he can continue grinding and reaching out to new industries, he could make gaming even bigger than what it is today.

Nov 4, 2020 Emmanuel Giovanni 16660
Epic Games has recently unveiled the details of the promised Fortnite next-gen update, due on Day One for all the next-generation platforms that will...