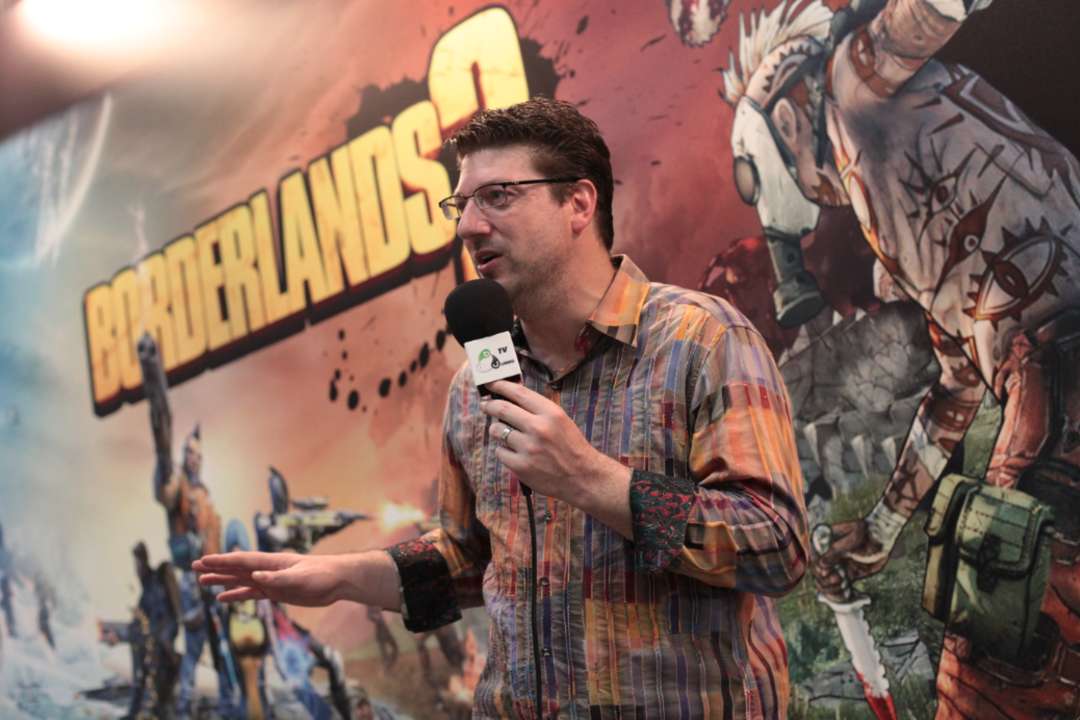 Gearbox CEO Randy Pitchford assertively claimed that Borderlands 3 is best suited for Epic Store. He also said further that fans and gamers can moan and bitch all they want, but it won’t have any bearing.

In a lengthy tweet from, Pitchford blatantly said the future belongs to the Epic Store and not Steam.

To recap, it was almost two weeks since Gearbox revealed that Borderlands 3 for PC will be an Epic exclusive. Just like its predecessors, this game will only be released exclusively via the Epic Game Store. And also the same with the other games that came before it, fans weren’t very welcoming with the news.

As a matter of fact, fans wailed and gnashed their teeth over this announcement. However, much to the fan base’ dismay, Gearbox CEO finally put any reconsideration rumor to rest. It was over the weekend when Pitchford took it to Twitter to explain why this is a good move. He made it a point to emphasize the long-term gains Epic and Gearbox can benefit from the exclusive partnership.

Ironically, that this misuse is possible and that Steam has no interest in correcting this misuse makes me kind of happy about 2k’s decision and makes me want to reconsider Gearbox Publishing’s current posture on the platform.

Pitchford started his tweet by restating the fact that he influenced part of the decision. However, he also said that it was 2K Games who had the final say.

He said he’s aware of some of Epic’s lacking features and acknowledged that these might not be added after all. Epic also acknowledged this fact in the past. The good thing is that they have a plan on how Epic would be interacting with publishers, developers, and customers. This plan was laid out by Epic in their development roadmap.

Pitchford shared that the said roadmap provided a clearer picture of what Epic Store committed to doing. He likened their decision to tie up with Epic to betting on one man. If they rely on one, they expect that that person will deliver way more than what he committed.

While the entire 2K Games and Gearbox team are optimistic that Epic Store can deliver, they acknowledge the accompanying risks. The former believes that one of the risks is for Epic to take time getting some features in place.

Gearbox and 2K Games believe that Epic will have enough time to work on these before Borderland 3 releases. However, if these will not materialize, they will still choose the Epic Store because it exists and it’s very competitive.

Borderlands 3 is set to launch this coming September 31. It will remain an exclusive of Epic Games Store until April 2020. 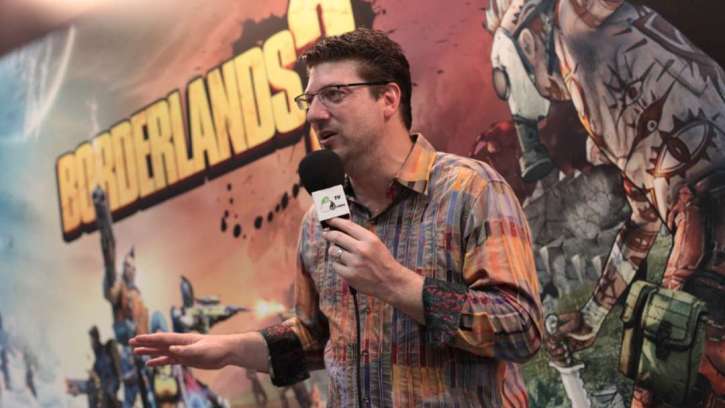