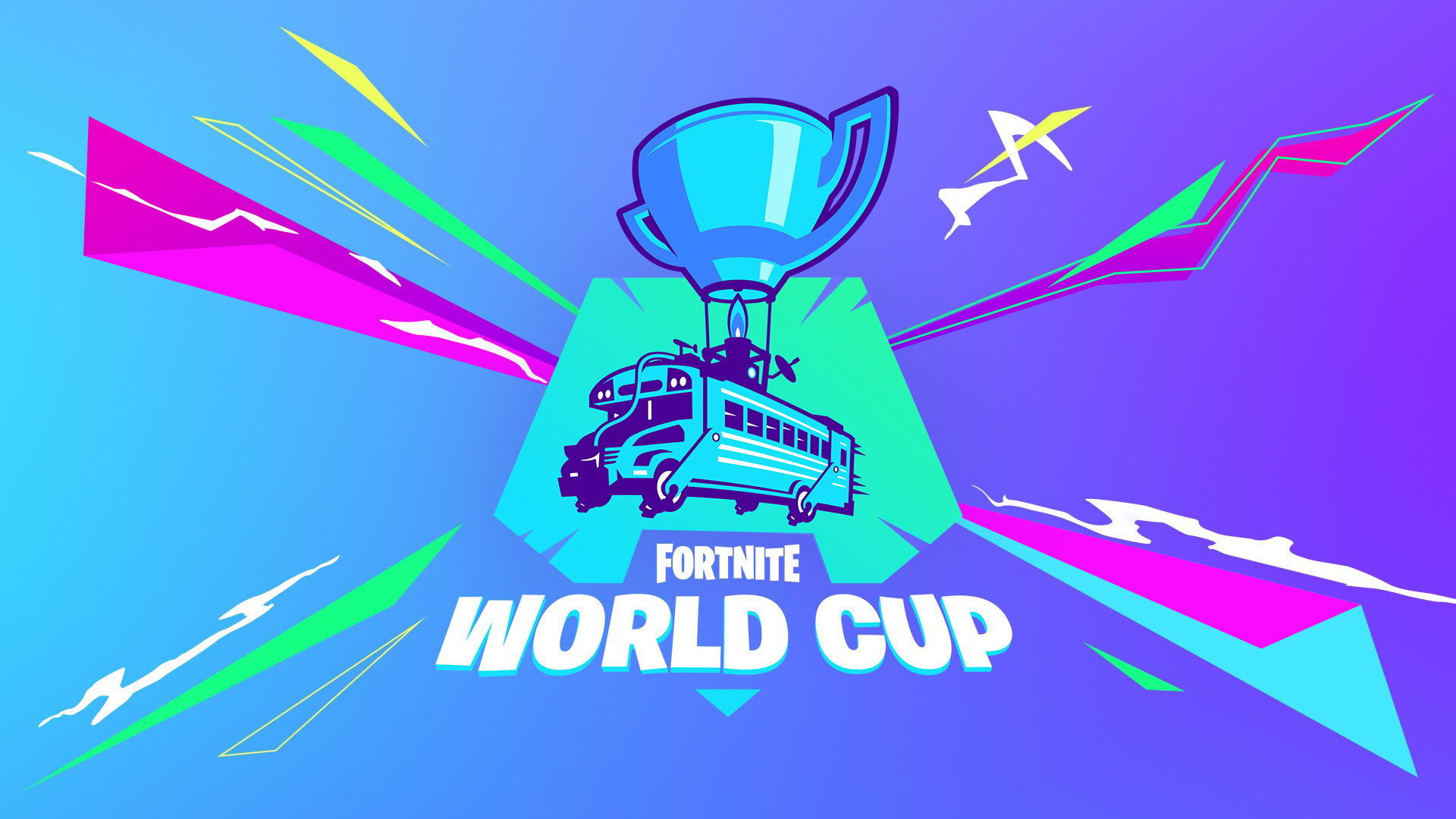 The first week of the qualifiers for the huge Fortnite World Cup wrapped up last weekend. But it didn’t end the way most people would have expected as a controversy rocked the competition.

As it turns out, a professional Fortnite player who was competing in the Fortnite World Cup was using cheats. And the one who turned him in was the own developer of the cheat.

The game’s World Cup has $30 million in prizes up for grabs. That’s a really big amount of money which makes the stakes high for all players competing in the contest.

Getting a hold of all that cash is very tempting. And it looks like one professional player has succumbed to the temptations as he was exposed for cheating.

Because of this, Jonathan “JonnyK” Kosmala, a professional Fortnite player representing Team Kaliber, was dropped from the team after using cheats. A statement was issued on Twitter by Team Kaliber regarding this controversy.

As written, they have released Kosmala from their Fortnite team. With a violation as serious as this, they have also ended their relationship with him.

We have released Johnathan Kosmala from our Fortnite team.

We are shocked to learn that he was cheating during the World Cup Qualifiers.

This violation is serious and we have ended our relationship with him. We apologize to our supporters for his lapse in judgement.

In a strange fate, CBV, the creator of the cheat Kosmala used, was the one who turned him in. CBV collaborated with Youtuber, The Fortnite Guy, to reveal how Kosmala cheated and provided detail of the whole process.

The video showed the transaction and exchange of messages between CBV and Kosmala. It also showed how Kosmala set the cheat on his account and ultimately got banned for it.

CBV is known for creating cheats. This particular one used by Kosmala allows players to see the location of enemies even through walls and other barriers. Although CBV allows players to use it and have fun with it, he doesn’t support what Kosmala did.

In a video uploaded on his own channel, CBV explained his reasons for turning Kosmala in. He said that it wasn’t because the player cheated, but because of Kosmala’s intentions. The player wasn’t using the cheat for fun.

Instead, by using it on the tournament, Kosmala was stealing from and scamming the other competitors who were playing legitimately. Kosmala used the cheat to get an advantage from other competitors so he could win and receive the cash prize.

Epic Games has responded about this issue via Polygon. As stated by an Epic Games spokesperson, the company holds the integrity of the tournament as something important to them.

With that said, they are actively monitoring all the official competitions, the players, and the winners of the game. The studio will be issuing a game integrity blog later within this week. It will detail their ongoing as well as future efforts in curbing cheaters.