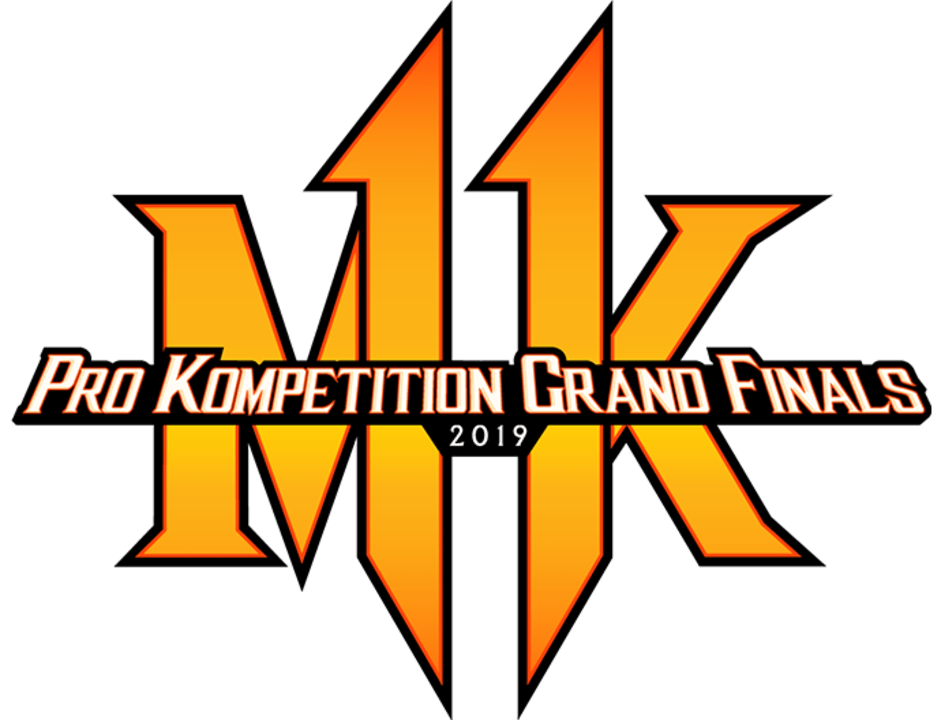 The $155,000 Kompetition dubbed as Mortal Kombat 11 Pro series will be starting this May.

The said multi-event tournament will be offering the final winner a shot at the 2020 finale named Final Kombat.

It will also be featuring live tournaments that will hand over to the winner $100,000 finale Kombat shot in 2020.

It was announced that the nine upcoming live tournaments will happen in different venues in different continents. There will be tournaments in Europe, Latin America, and North America. They’ll start the series with a 2019 Combo Breaker.

The said event will run from May 24 to 26 and will be held in St. Charles, Illinois. The players who’ll be top finishers in every event will get their share of the huge prize pool worth $155,000.

The pool prize will also be shared by online tournament winners from EU, West, East, and North America. Aside from the monetary prize, each of them will also earn their way into the 16-player finale Kombat. The said Final Kombat will happen in March of 2020. It is initially set to happen in Chicago.

Two of the three remaining slots will be occupied by Mortal Kombat Klash and Interkontinental Kombat playoff winners. The former tournament will be happening live in Liga Latina, Latin America, and in Canada.

The latter playoff will be covering Australia, the Middle East, and the EU. The last and final slot will be occupied by the player who’ll win the last-chance qualifier competition. This competition is slated to happen a day prior to the Final Kombat.

A full and complete event schedule is available via www.mortalkombat.com. Along with the schedule are the event signup links and some relevant event information. The pieces of event information are not yet complete as there are a few which needs full nailing down.

The game Mortal Kombat 11 is slated for release this coming April 23.

It was earlier announced that a trailer was released showing the return of the iconic character of Kitana. Aside from this news, it was also shared that the game will be supporting microtransactions.

These micro-transactions will allow the purchase of cosmetics, but not for loot boxes. The team promised that these additions will be amusingly odd.

Indeed, the Mortal Kombat franchise prepared really well for the release of Mortal Kombat 11. Fans and avid gamers will be more than thrilled to participate in these events.

Movie Version Of The Minecraft, Originally Slated For Release This May, Moved Release Date To 2022

Oct 12, 2020 Jeremy Green 8370
Mortal Kombat 11 continues to be the fighter game that just keeps getting better. It already has a lot of amazing elements, like the mesmerizing...

Oct 8, 2020 Emmanuel Giovanni 7580
Mortal Kombat 11 is the bestselling entry in the MK franchise history yet, with sales of over 8 million copies to date, and the fun continues!...