Movie Version Of The Minecraft, Originally Slated For Release This May, Moved Release Date To 2022 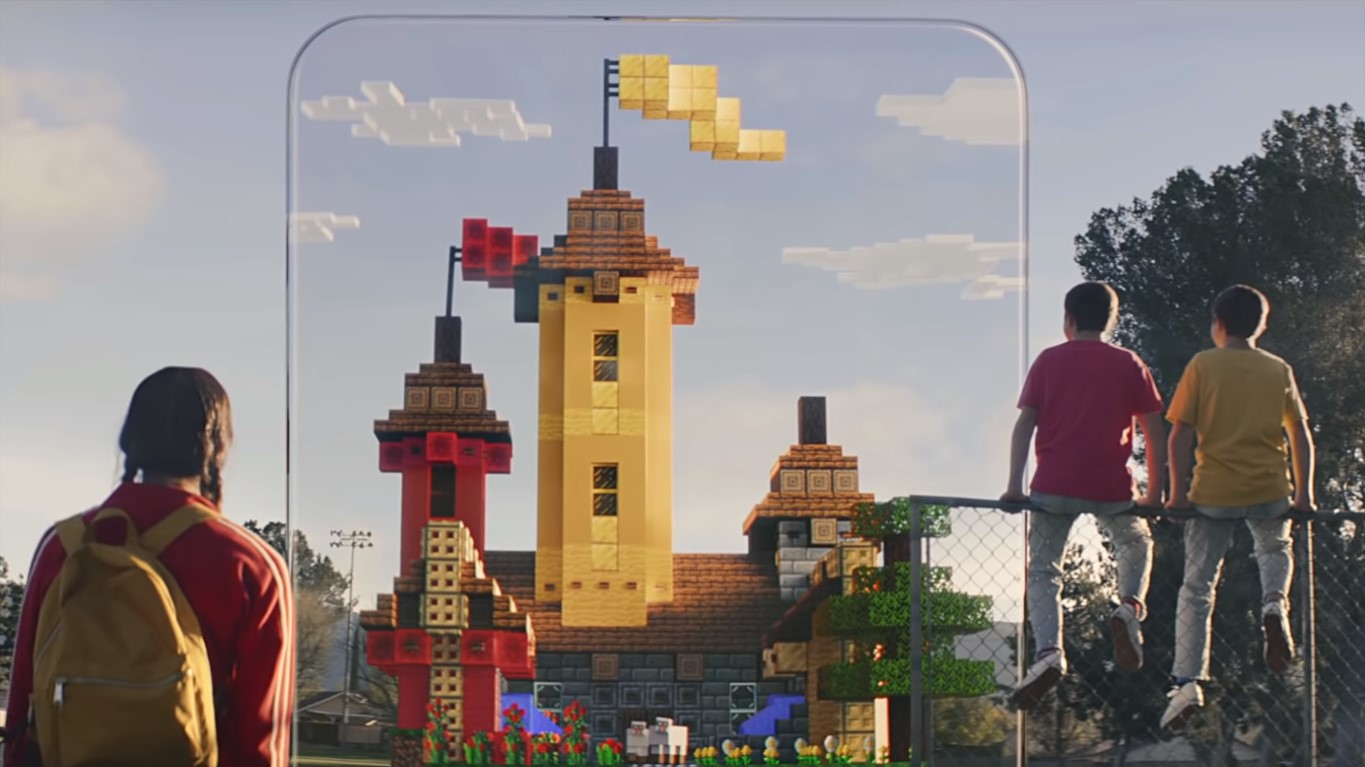 It was three years ago when The Minecraft movie was announced to be released this May. Unfortunately, the release date was moved to 2022.

Many fans were highly anticipating the movie’s May 2019 release. However, May is just around the corner, but no news or trailer was ever released to welcome it. It came as an unpleasant surprise that the movie’s launch was rescheduled for release for another three years.

The delay was only announced months after Peter Sollet signed up to be the film director of the said movie. It was Variety who revealed this news. To recap, Peter Sollet’s claim to fame includes The Path and The Village Rise.

Among the other projects, Sollet worked on include Infinite Playlists of Nick and Norah. Sollett reportedly replaced Rob McElhenney, the creator of It’s Always Sunny in Philadelphia.

The latter joined The Minecraft movie project only in 2015. He left because of unresolved issues related to scheduling. Steve Carrell, the actor who is supposed to play a role in the film, left for the same reason.

The said movie is listed on IMDB as Minecraft: The First Movie. It was supposed to be a placeholder but since its oddly specific and weird deviation of the Minecraft movie. That was the reason for the change.

The movie will be centered on the life and adventures of one teenage girl and her friends. They have to be heroes and save Overworld from the Ender Dragon who is hell-bent on destroying it.

Currently, this is the only detail revealed as to the story’s plot. Then again, they have another three years to develop it. It’s plenty of time to grow and expand the storyline, especially now since the work is starting to grow bigger.

The team behind the movie said that they were developers before they were movie makers. It’s for this reason that they’re all hyped up and excited to work on the movie project.

Though the movie is a far cry from the game, they assured everyone that there will be exciting similarities. They also joked that they can’t fully the game version since the viewers will only be viewing it at very low res. , but they are moved by the amazing stuff the community creates every day.

The movie, despite what the developers ultimately decide to title it, is slated for release this coming March 4, 2022.