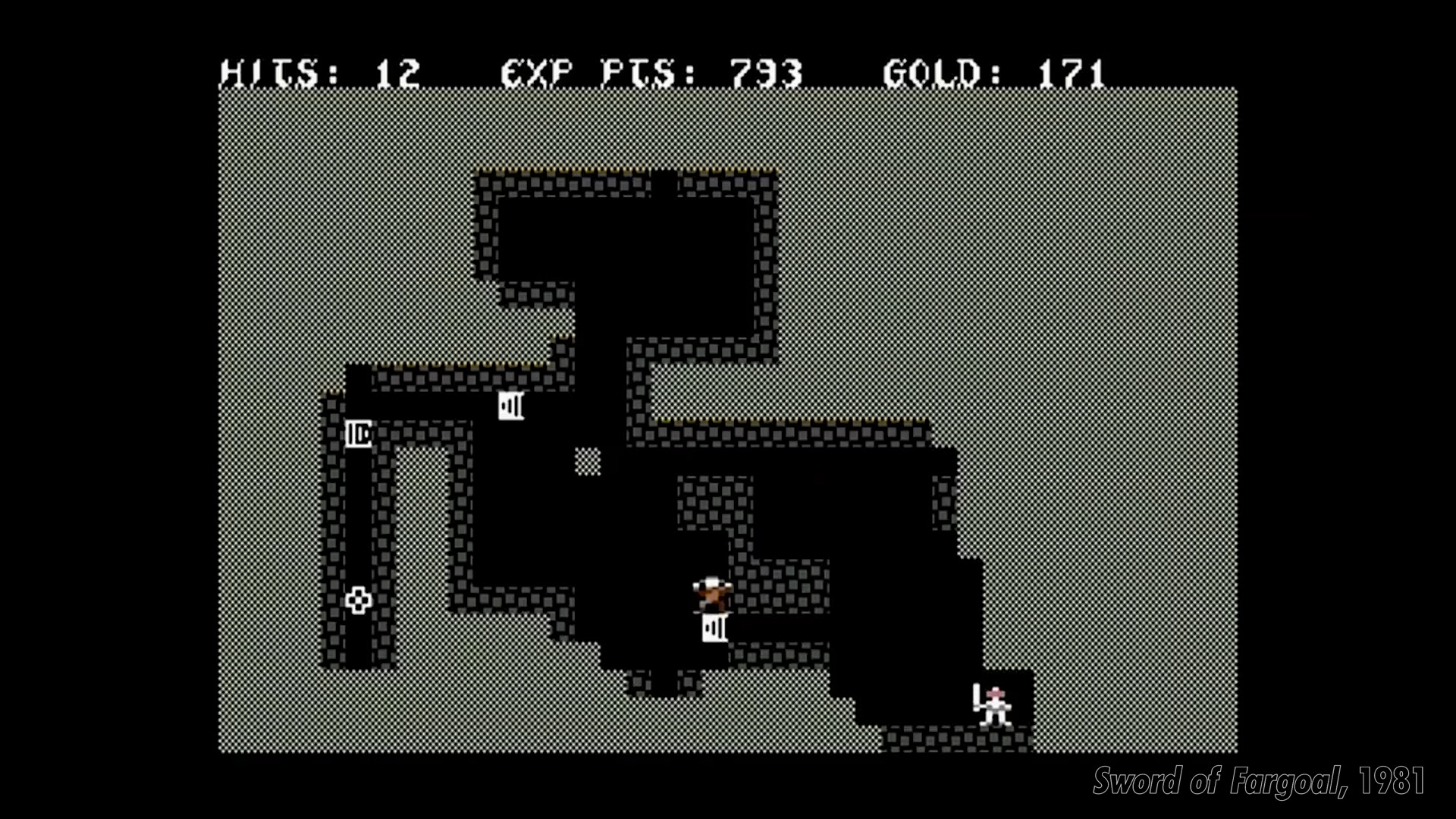 You’ve likely heard of various titles that have in their definition the term ‘rogue’, with rogue-likes and rogue-lites alike likening and drawing ready comparisons to something that is known as Rogue.

If you’re a bit wetter behind the ears, it might have even been assumed to simply be a term, and it could have easily escaped your notice that the term comes from a beloved title way back in 1980, when computers where larger than your chest and everyone was fascinated at ASCII.

Back then, games were still very much in their infancy, and users were delighted to spend a moment or two exploring worlds that they could readily interact with, rather than spectate; a still-standing difference between film and video games.

This all stems back to an original title called Rogue, a randomly generated dungeon crawler that has leveling up of your character, traps, fat stashes of loot, and enemies keen on removing your life. In a frankly monumental surprise, Epyx, Inc joined forces with publisher Pixel Games UK and has brought the impeccable classic to Steam for a price all of $3.

You should note that Rogue, the classic title, is actually free to play anywhere that you choose as the title released in 1986 under a BSD license, meaning it’s free software. Some have been calling foul for the developers and publishers to charge for the title without doing literally anything else to it. Still, it’s also a chance (at a very low cost of entry) for users to understand what the infancy of gaming looked like at its zenith, courtesy of three young college kids in California.

If you even understand what video games are, this is a must-play; if you readily finding yourself donning armor in Dragon Age: Inquisition or raiding with friends in World of Warcraft, it almost demands an understanding of how video games truly started.

Prepare to be surprised regarding how much things have been lifted from Rogue and readily applied to modern titles, from loot distribution to Suspicious Video-Game Generosity, leveling affecting your combat to hording materials until you die; you name it, Rogue did it first.

If you’ve plumbed the depths of The Binding Of Isaac or fought the cretinous villains of Dead Cells, you owe it to yourself to take a peek at Rogue.

Impressively, the graphics still manage to hold up; they do precisely what they’re supposed to do, which is offer players information regarding threats, items, and levels. It definitely isn’t reaching a level of Final Fantasy 7 Remake, but you won’t find yourself bewildered about whatever pixel is in front of you.

If you’re interested in the title, there are a slew of free Rogue copies all over the internet that people want you to download and explore; some have updated rulesets, others have tile updates, and others still have simply classic Rogue. It being on Steam, however, absolutely feels like a fantastic statement.

Pokemon Sword And Shield Receives Update 1.3 Adding 100 Pokemon That Were Not Originally Included 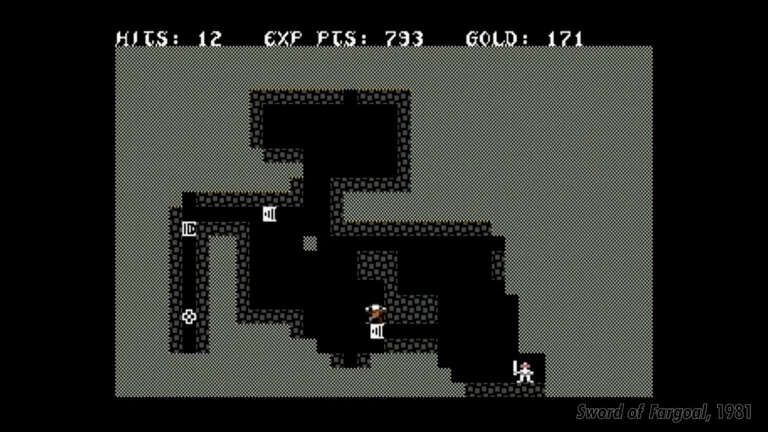 Oct 23, 2020 Chris Miller 8670
You've likely heard of various titles that have in their definition the term 'rogue', with rogue-likes and rogue-lites alike likening and drawing...