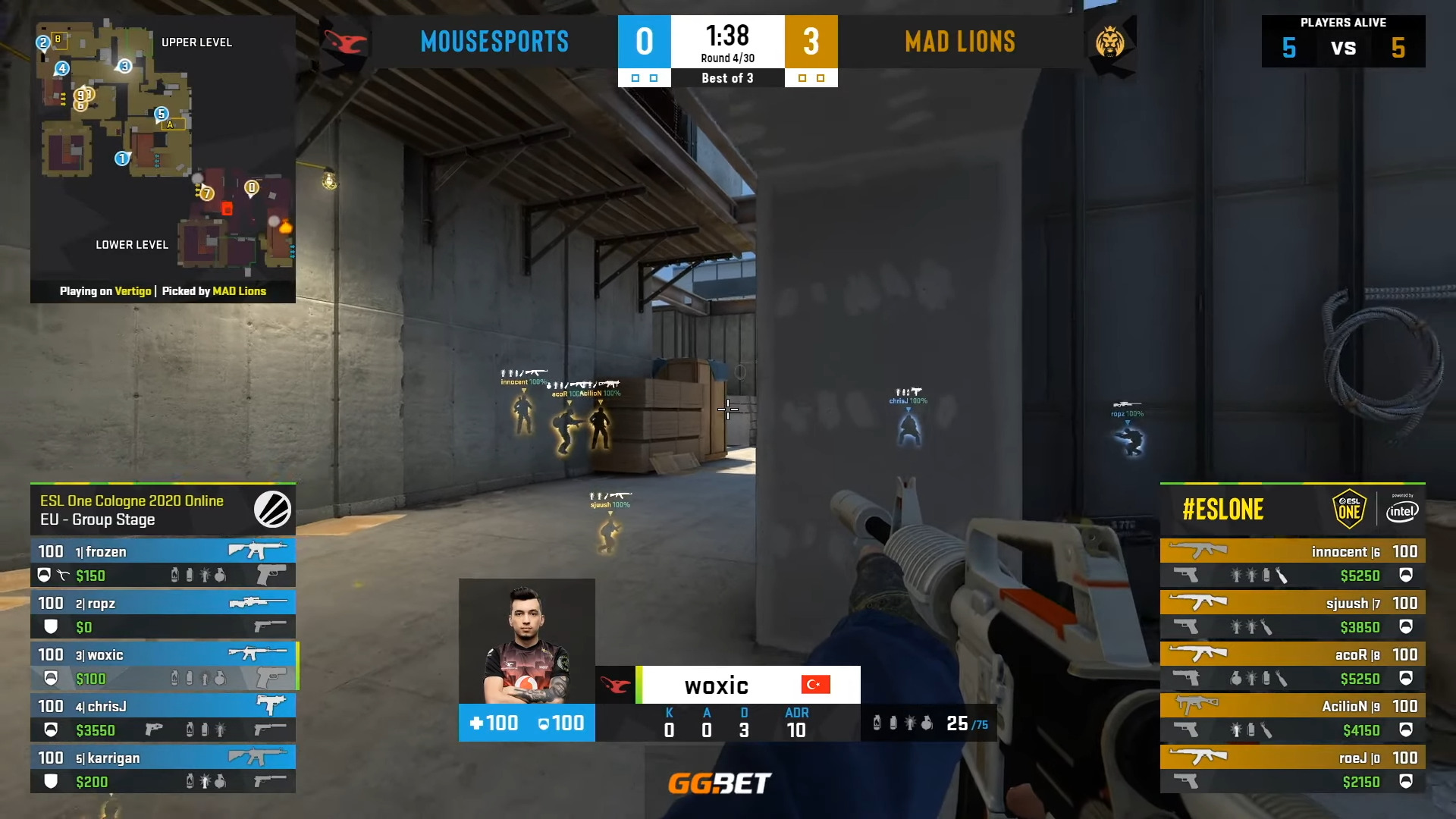 Owen ‘oBo’ Schlatter stepped away from Complexity after months being bounced around different hotel rooms without the support of his family.

RELATED: Dota 2's 10th International Has Been Delayed, Likely To Be Held In 2021

While it’s a general standard within the esport scene, arguably even further with the current pandemic continuing to wreak havoc around the world (the second wave, to everyone’s apparent surprise, is very much real), it proved to be difficult for the young seventeen-year-old and he moved back to be with his family and seek other options.

It was a brilliant move from Complexity to invest in the young player, who showed a surprisingly keen game sense and server vision in consistently evolving rounds, and the brief thirty-minute press conference was clearly a difficult one for Jason Lake to work through.

Suddenly, a strong Complexity team had a monumental hole in their roster, and it just happened that 100 Thieves opted to disband their Counter-Strike team (yet again) after a string of difficult tournament losses.

RELATED: 100 Thieves Plans To Re-enter Counter-Strike Scene With Acquisition Of Ex-Renegades Players According To Sources

This lead to some well-ranked talent suddenly finding themselves up for grabs, which is where the signing occurred.

Justin ‘jks’ Savage has been officially signed to Complexity; a veteran of the scene that has undergone the hardships of tournaments multiple times, with uncanny aim and a fantastic understanding of play. Justin Savage was noted as one of the top 20 players of Counter-Strike by HLTV in 2019 during a stint with the Renegades prior to them being purchased by the 100 Thieves organization.

The Renegades earned 3/4 in the 2019 StarLadder Major in Berlin, ultimately succumbing to Astralis and AVANGAR who managed to take the show in first and second, respectively.

Now, Justin Savage will be sporting new colors as he will attempt to bring his expertise to the advantage of Complexity, and finally earn another trophy.

Still, it’s difficult to scrub away the loss of a young player with loads of talent that could have become the face of the franchise within a decade for Complexity; while Justin Savage could easily stand toe-to-toe with Owen Schlatter a dominate, many continue to view Obo as a future player with unrealized potential.

Now, Justin Savage will be locking arms with the rest of Complexity such as blameF and k0nfig, to bring the team that is currently ranked globally as #13 into the upper echelons of the rankings.

They’ve already begun practicing with the new fifth, and their first opportunity to show what they can do with the roster will come on the 29 of this month, as they stand face to face against Vitality (GS#4) in a best of three for the BLAST Premier Fall Series 2020. 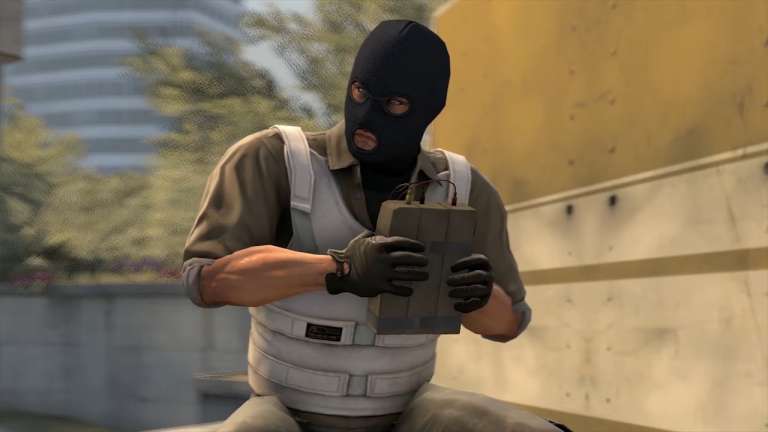 Oct 29, 2020 Chris Miller 6090
The first planned mid-match substitution in what is believed to be the history of professional Counter-Strike: Global Offensive play occurred today... 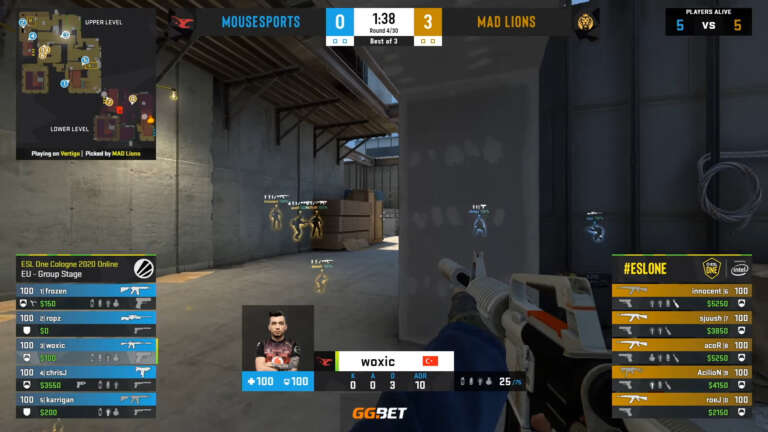 Oct 23, 2020 Chris Miller 6100
Owen 'oBo' Schlatter stepped away from Complexity after months being bounced around different hotel rooms without the support of his family. While... 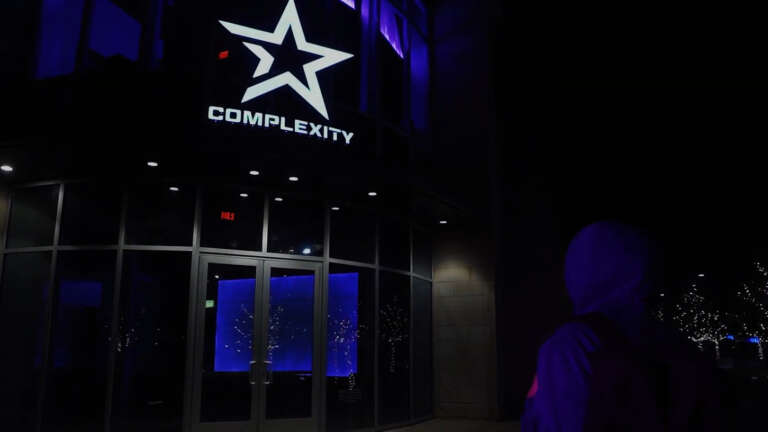