CS:GO – Jkaem Signed To Apeks For Three Years As 100 Thieves Withdraws From Counter-Strike 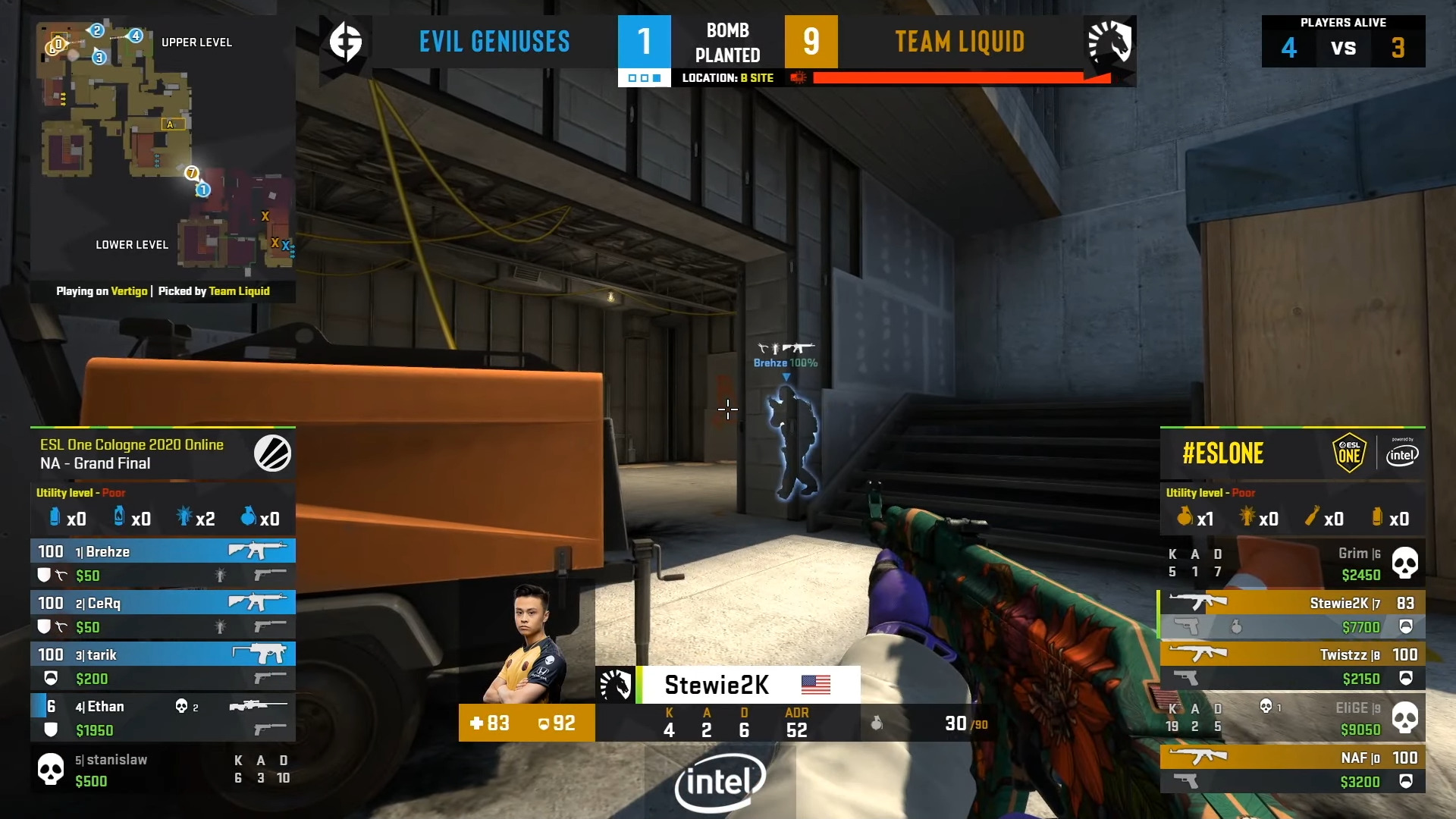 As 100 Thieves exits from the professional Counter-Strike scene after a difficult string of losses during a very difficult time within the world, some players are obviously up for grabs and are eagerly searching for a new domain to continue to play within the scene.

Where these players could possibly end up is speculation for the majority of them still, yet one has just been announced to perhaps the unlikeliest team imaginable; a team that has never cracked the top #50 teams within the competitive scene.

Joakim ‘jkaem’ Myrbostad, formerly of 100 Thieves (GS#16) which was bought up from Renegades has been signed over to a Norwegian team called Apeks (GS#75) on a three-year contract.

As Joakim is currently 26 years old, it’s presumed that this will be the last team that the player has an opportunity to play on before he ages out of the scene.

For fans of the rifler, it’s been a bit of a disappointing pick-up; it is largely thought to be unlikely that Apeks can suddenly shift their fortunes and begin competing against the top of Europe with this one signing.

For fans of Apeks, this is a monumental signing that could offer a change in pace for the team that currently holds a 43.8% win rate for the past three months.

To be a bit more on the nose about it, Apeks lost to MIBR on August 9, 2020, in the LOOT.Bet Season 7 quarter-final. Apeks pick of Vertigo proved to be a strong one with the final scoreline of (23-25) on the first round, yet MIBR easily won the next two following maps to clinch the match.

This is likely where the Norwegian will spend the twilight of his career unless there’s a sudden pickup, but all isn’t lost for either side of this deal. ‘jkaem’ has spent time with many players on professional teams, and he could bring that expertise (along with Dennis Edman) to the rest of the team and bump them up a couple of tiers.

It will be an interesting aspect to watch out for within T2 Counter-Strike, even if it doesn’t necessarily promise the brilliance that many had their fingers crossed for with 100 Thieves falling wayside.

From 100 Thieves, Justin ‘jks’ Savage, Aaron ‘AZR’ Ward, and Jay ‘Liazz’ Tregillgas have yet to be publically announced as signed to a new team as IEM New York has drawn to a close.

With the current number of controversies that are circling the top tier of professional CS:GO, however, it’s unknown if they’ll manage to find a new home.

CS:GO - The Return Of The Bot Major Announced To Begin On November 9 On Twitch

Dec 5, 2020 Richard Sebastian 22200
Tomorrow, one team will certainly be crowned the most effective VALORANT group in the NA region. After a number of qualifiers as well as thousands...

Dec 4, 2020 Richard Sebastian 6470
100 Thieves' success over T1 places them in the last 4 of VALORANT's First Strike: North America centerpiece. It had not been simple. The group...

Nov 15, 2020 Richard Sebastian 9980
Reports have surfaced a day before the League of Legends free agency market opens that 100 Thieves will acquire jungler Can "Closer" Çelik and AD...