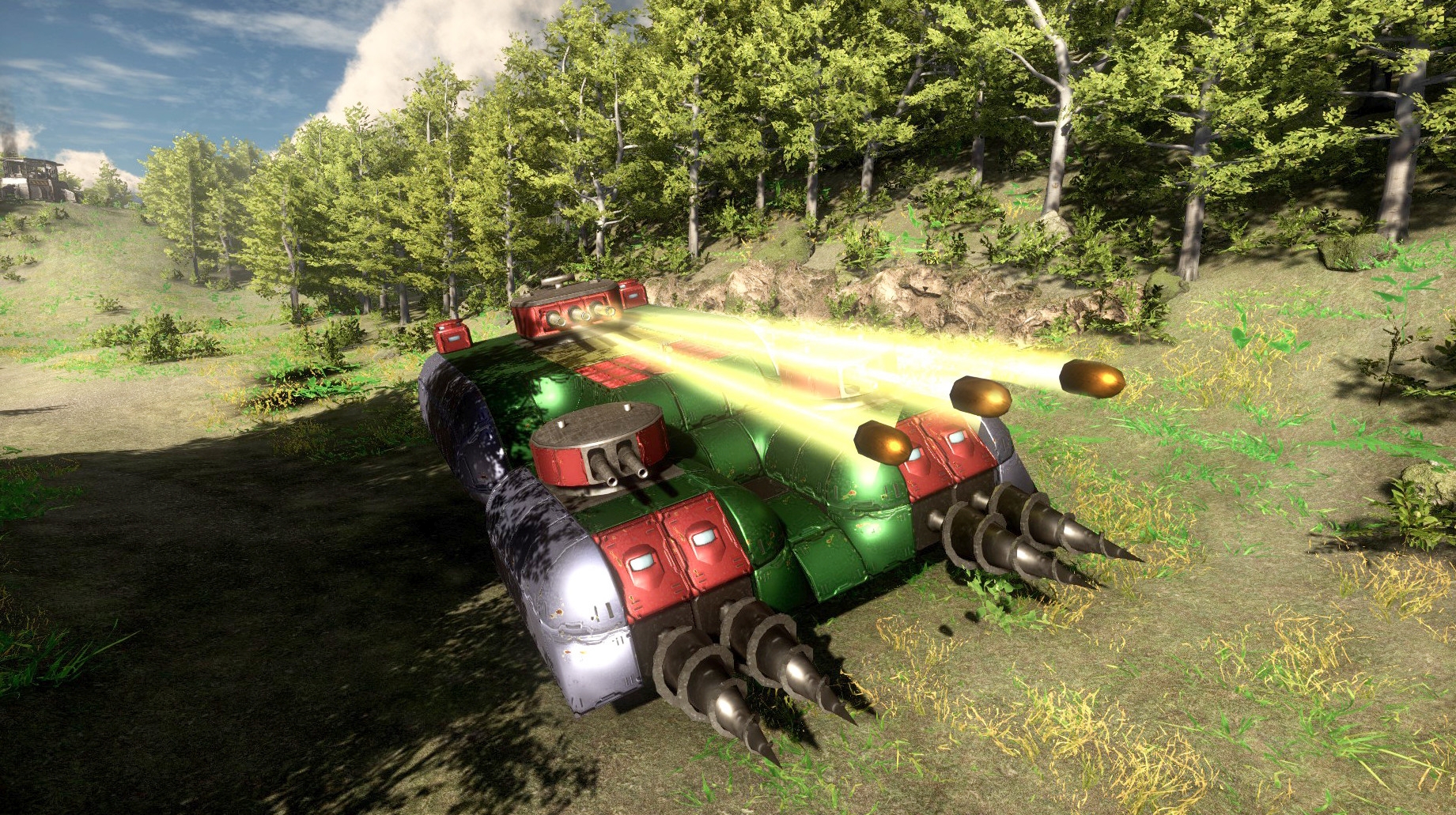 Developer Image Power S.A. has announced the release of Dieselpunk Wars: Prologue on Steam. This is a sample of the full game that will be released in the future.

In Dieselpunk Wars, players can “Build magnificent machines from over 140 unique elements. Utilize various kinds of weapons, armor, engines, wheels, and propulsion systems. Take air drag into account since every element has an impact on a vehicle’s handling and its capabilities. Expand upon your vessel’s design to complete a mission or start over from a blank slate. Construct fighters, transporters, tanks, destroyers, or blimps and savor your creative freedom.” states the official description on Steam.

Vehicles can be built from various parts and materials. Vehicles will last longer, depending on the materials used to construct them. Poorly built vehicles won’t last long on the battlefield.

Players can use an arsenal of weapons to fight hostile vehicles. Players can utilize physics to destroy enemies, but overexerting vehicles can also cause them to explode. The game engine simulated realistic destruction of vehicles and buildings, plus air resistance while flying through the air.

Besides fighting other vehicles players can explore the world. There are various areas to explore in the air, land, and water.

Dieselpunk Wars: Prologue contains no microtransactions or ads that would distract from gameplay.

Dieselpunk Wars was fully funded earlier this year with over 200 backers.

Players can add the full version of Dieselpunk Wars to their wishlists now on Steam. There is no planned release date yet, and the store page only states, “Coming Soon.”

Players who want to know more about the development of the game, along with any updates, can follow along on Kickstarter or the official Dieselpunk Wars Facebook page.

Dieselpunk Wars: Prologue is available on Steam now at no cost. 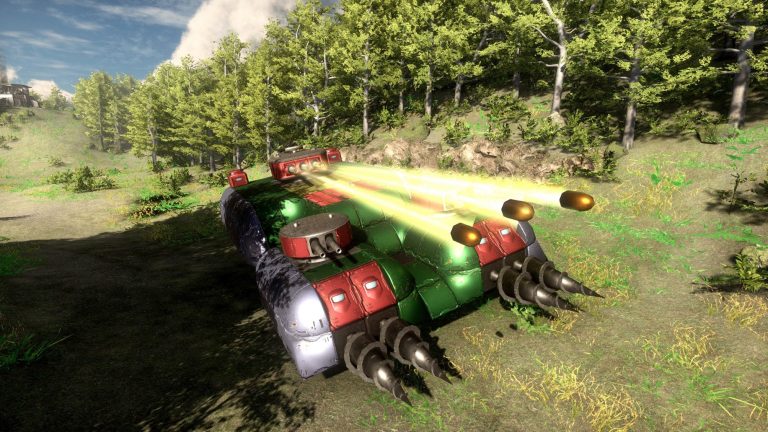 May 7, 2020 Lisa Nguyen 7010
Developer Image Power S.A. has announced the release of Dieselpunk Wars: Prologue on Steam. This is a sample of the full game that will be released...