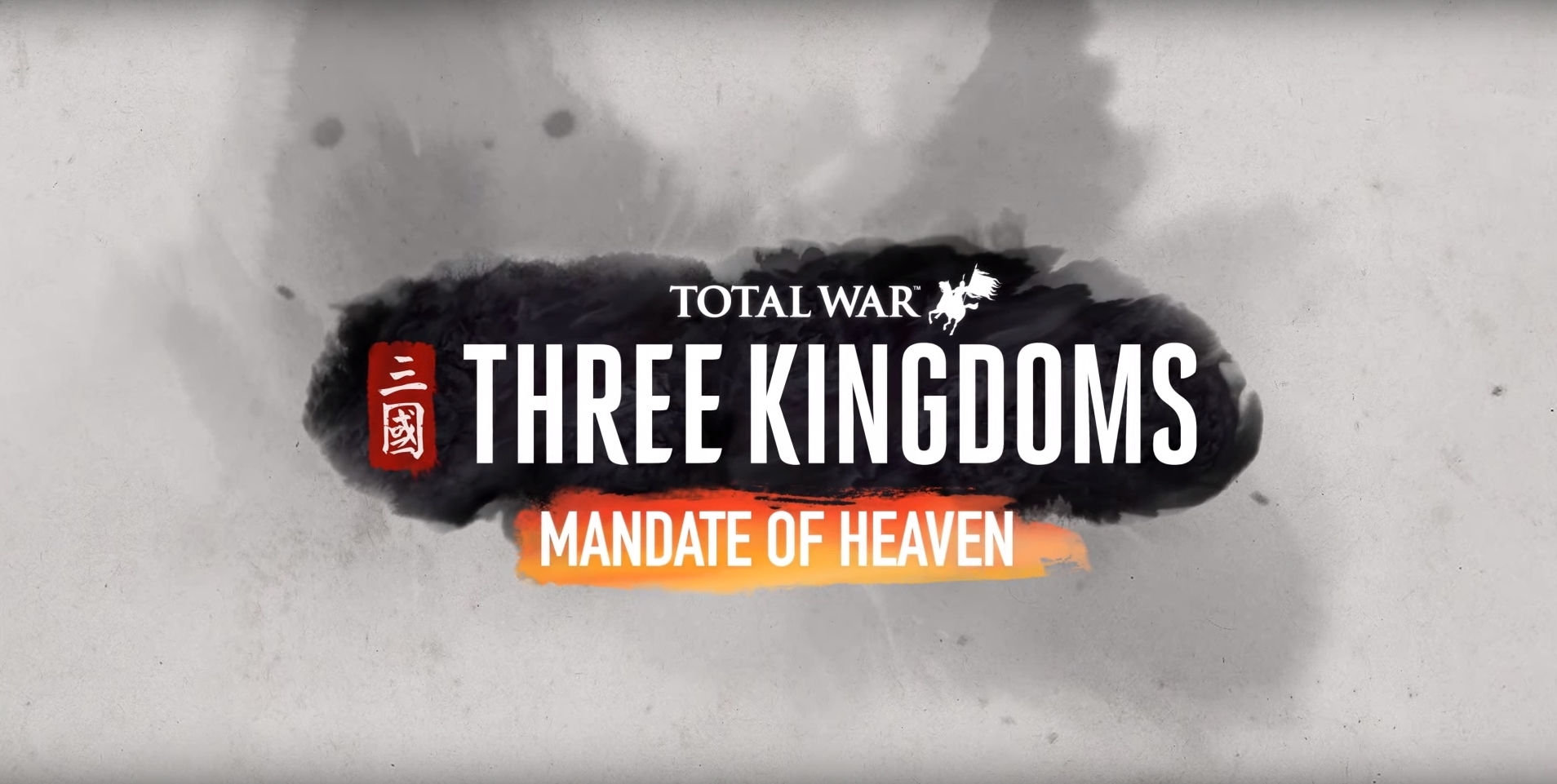 Creative Assembly is pushing out a DLC for Total War: Three Kingdoms in the upcoming weeks. The new DLC, Mandate of Heaven, will serve as a prequel to the vanilla campaign, allowing players to play the two seamlessly into each other.

“The year is 182CE. The Han Empire is in turmoil, and China is slipping towards chaos,” reads the description of the DLC. “Across the land, the people band together in opposition. Led by the three Taoist brothers Zhang Jue, Zhang Liang and Zhang Bao, they don yellow turbans and take up arms. Their aim: to tear down the unjust Han and replace it with their own dynasty of harmony and peace. They are thousands strong, with more flocking to their cause by the day.”

Mandate of Heaven comes with plenty of new features, from extra content to a significant number of new units. Downloading the DLC will grant the following:

Multiple factions will be added as well, providing a rich amount of content to radically change gameplay. There are plenty of new mechanics being added along with these factions, helping to give each one a more unique feel that adds to the accuracy of their historical portrayal. The Mandate of Heaven campaign will play seamlessly into the 190CE campaign that is currently in play, but will definitely have its own feel.

War on a celestial scale: Mandate of Heaven comes to THREE KINGDOMS on 16 January.

It is Winter 182CE, and discontent stirs through the Han Dynasty. In the West, three brothers speak of a time to come – a time of rebellion…

It certainly isn’t a small DLC pack being added as we see in some AAA titles nowadays, making players pay for cosmetics. It borders on the quality of content that we used to see in the expansion packs of old. Bringing in an entirely new campaign and a set of new factions is no small task. Nowadays some companies would see it as a whole separate game.

The DLC also isn’t stopping at new content. Creative Assembly is taking advantage of the opportunity to implement a handful of quick fixes, as well as adjusting the balance of some of the units and factions of the game.

Mandate of Heaven will be kicking off in the new year, becoming available for purchase on January 16th, 2020.