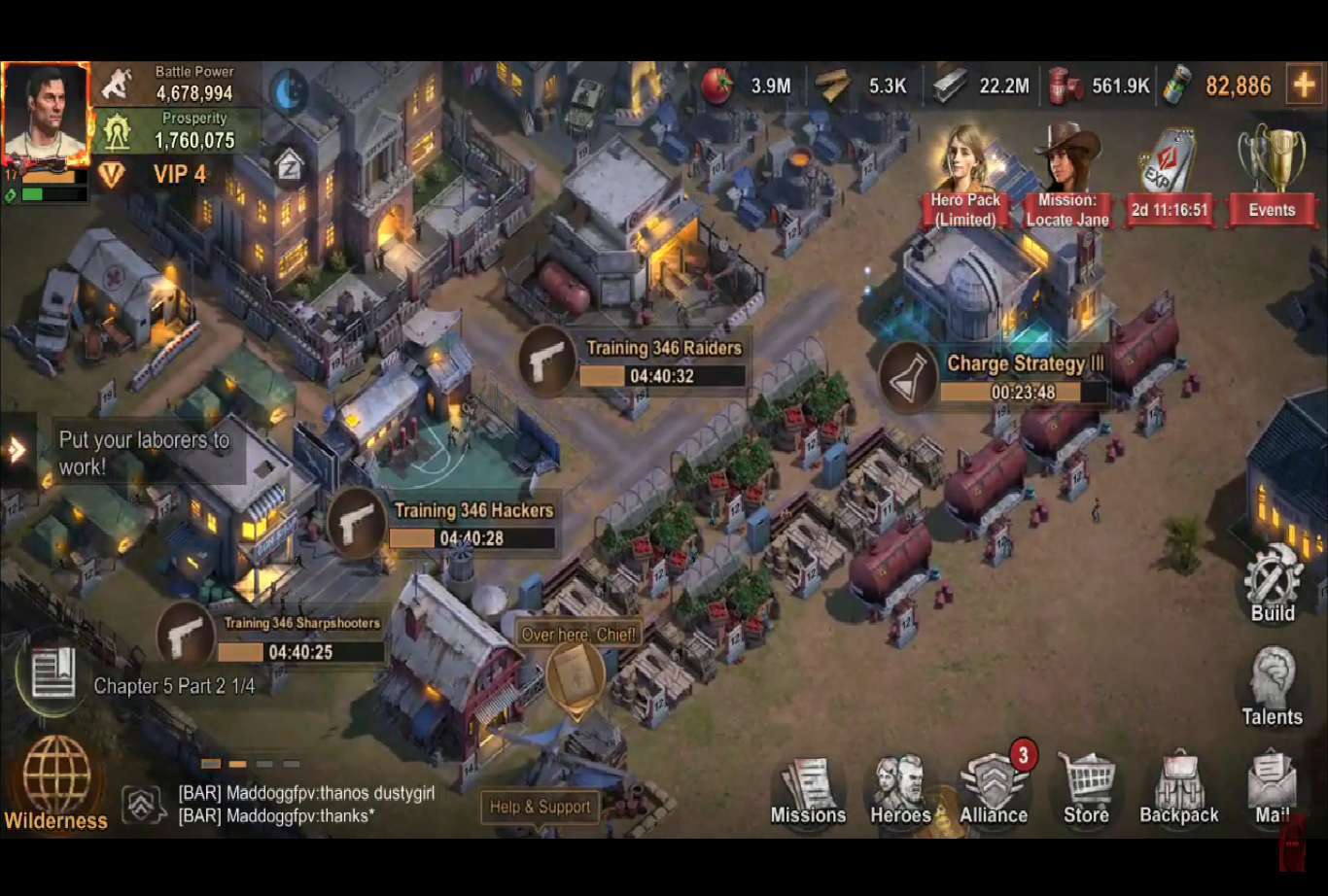 As with many mobile games that release regular updates, State of Survival: Survive the Zombie Apocalypse rings in the holiday season with the update 1.6.40. And with this update, the Christmas Celebration is here!

State of Survival: Survive the Zombie Apocalypse added several events, which include a Christmas Wish Tree, Lucky Stars, Christmas Challenge, Infected Santa and Sleigh Bell Search.  These events, beginning on December 20, 2019, will complete different kinds of tasks to get points and rewards on a daily basis. The higher the point accumulation, the greater the final reward.

Of particular note is the Christmas Wish Event. In order to participate, players will need to be part of an Alliance, State of Survival’s guild system. Alliance members can get Christmas items such as socks, hats, and decorative bells. With these items, players earn event points and unlock corresponding rewards when they reach a certain point.

Alliance members can also make a wish to choose the rewards they want every day, and the next day, they get a wish reward.

There’s also the Winter Zombie Boss Hunt, which has players perform searches in the landscape to find and take down a boss zombie.

And as a final addition for the holiday season, players can give gifts to other players. These gifts will normally be of resources but can be anything they want to give to other players, within reason.

In addition to the event, players will be able to purchase new skins for their buildings. These include Sins for the Headquarters and a Christmas Frame to used around their screen. They’ve also added a skin for the March order, creating a festive march to enemy locations.

The developers have added Christmas decorations as build objects.  New items for the season will include a Christmas Tree or Snowman as a cosmetic item to make their settlement look all their own.

The developers have also added some general Christmas-themed elements and graphics added. The most obvious of these is the start-up screen, which has our heroes playing in the snow, with the main focus of heroes Becca and Maddie. Maddie is steering a sleigh with her dog, and all the other characters that are available are playfully running away from them.

State of Survival: Survive the Zombie Apocalypse is ready for the Holidays with their 1.6.40 update. And going forward with December 20, 2019 start date for the events, players will definitely get what they want out of the game this holiday season.