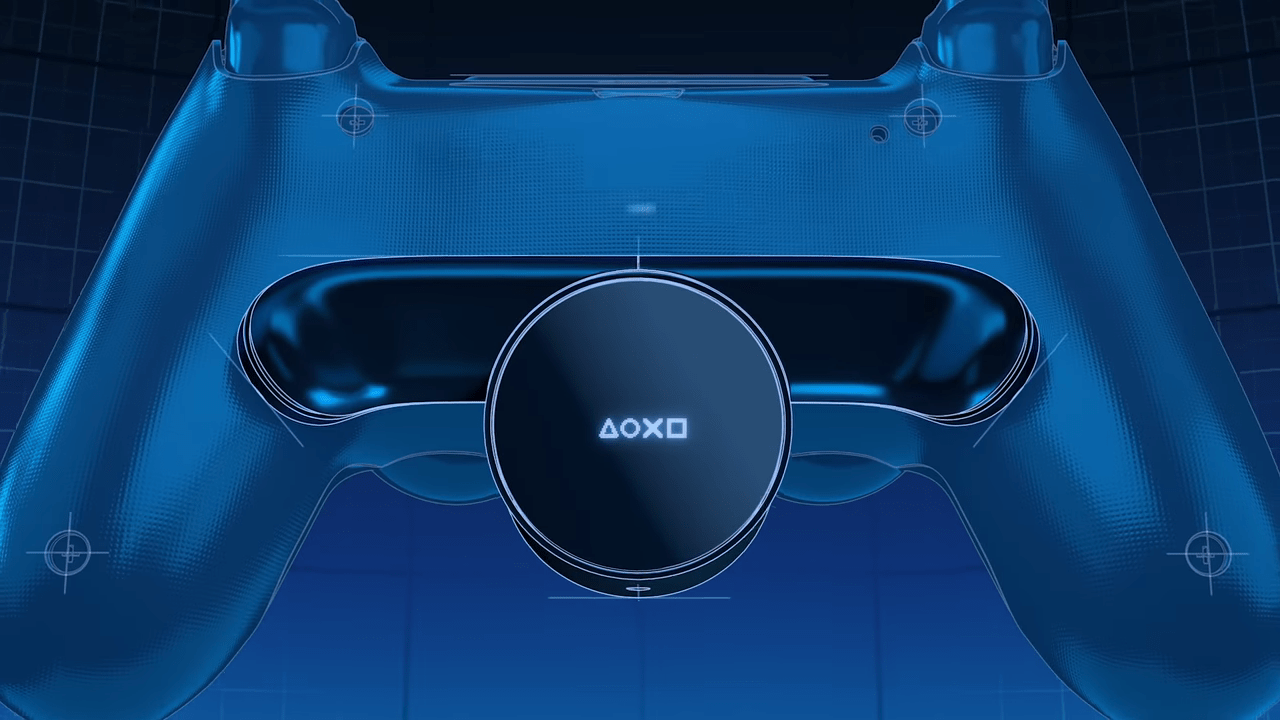 Over the past ten years, there have been a variety of different devices that have come out that are meant to enhance reaction times, improve performance, and help players adapt their preferred controllers to their particular specifications. It seems that Sony is finally looking to provide an official tool for players to modify their DualShock 4 controllers with the announcement of the DualShock 4 Back Button Attachment.

The new Back Button Attachment plugs directly into the bottom of the controller where you would normally attach a PlayStation 4 headset. The device features two rear buttons that are easily accessible, placing them just about where the average user’s middle finger rests on the back of the DualShock controller.

In the center of the device, though still on the rear, there is a small LED screen that allows you to configure each of the buttons, programming them to whatever DualShock button you wish.

The rear screen also allows you to set three different configurations, allowing you to freely switch between your profiles without the need to constantly reprogram the device.

Since the back button attachment covers up the DualShock’s headphone jack, the device has it’s own audio jack built into the bottom of the LED screen. That way, you can still use your standard headset with the attachment.

With the rise of eSports gaming and the incredibly competitive nature of titles like Call of Duty: Modern Warfare, Overwatch, and Fortnite, many hardware developers have been looking for ways to further increase efficiency and customization for players.

Things like analog stick grips and extenders, controller grips, controllers with interchangeable buttons and so on have been popping up even more this generation. This is largely due to streaming culture and professional gaming, which have become enormous industries just in the past five years.

Overall, the DualShock 4 Back Button Attachment seems like an interesting addition to the “professional gaming” market for people who want a quick, inexpensive solution to programmable buttons. After all, most third-party solutions cost around $149, though they also feature heavily-customizable controllers with swappable buttons, triggers, and D-pads.

The real question is how well Sony’s device will function, and also how it’s going to actually feel when attached to the controller. Based on the first look, it isn’t exactly an elegant solution, with the LED screen adding bulk to the bottom of the controller.

The DualShock 4 Back Button Attachment will be available for purchase in late January, and will be priced at $29.99.