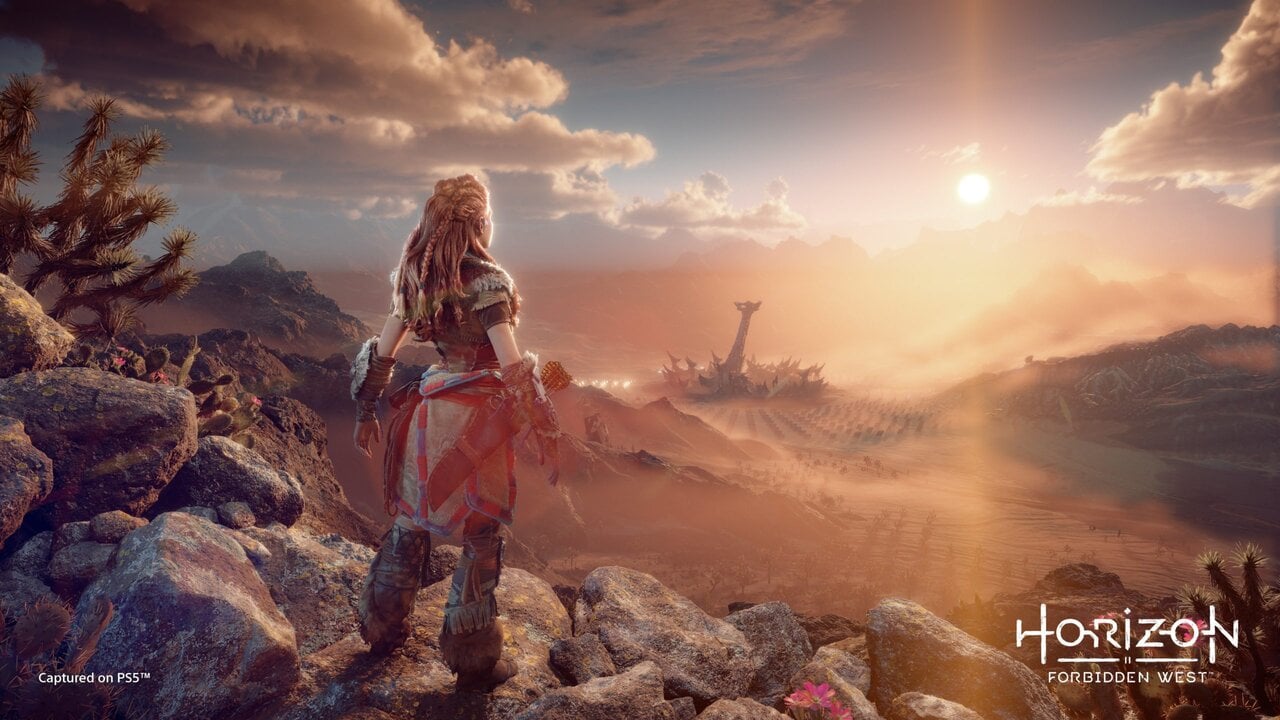 If you’ve been sinking your teeth into the port of Horizon Zero Dawn that finally arrived to PC, today is going to be a good day for you.

Granted, Horizon Zero Dawnhas had a bit of a rocky start; limitations that came in tandem with the announcement regarding a FOV lock brought further speculation about framerate locks and overall playability of the title, the launch saw more than a few bugs rearing their heads and dashing enjoyment of the otherwise fantastic title, and the issues caused a bit of a downward trend regarding anticipation for the port finally launching.

As of today, it’s a bit of a different story regarding how the title plays out on PC: unlocked frames, many (if not most) bugs have been successfully squashed, there’s a decent modding scene that offers everything from photorealistic reshades that use ray tracing to playing through the title as the six-year-old version of Aloy (good luck), and we’re all generally enjoying the fascinating lore and world that Aloy resides in.

It’s worth noting that if you’re using some reshading options to enable ray tracing, today could instead be a frustrating one.

Guerilla has released 1.07 today which fundamentally rewrites how shaders are deployed and optimized on systems, as well as finally having the anisotropic filtering option working as it should have out of the gate.

Patch 1.07 for Horizon Zero Dawn on PC is live now and introduces a fix for Anisotropic Filtering not working, as well as improving the way the game optimizes shaders.

This means that you can likely expect some jank from mods if they actively touch those aspects of Horizon Zero Dawn on PC, although shader optimization can be skipped now from first launch.

Some players are still reporting that HDR isn’t working as intended on specific hardware combinations; Guerilla is actively tracking these reports and is continuing work on a fix.

If you’re still experiencing hiccups on your personal rig (which appears to stem from AMD drivers in various points of the system) then take heart; Guerilla has taken this port as seriously as every PC user had hoped they would, ironing out issues and maintaining clear communications with users in the arduous weeks after the initial launch.

In a world where some PC ports are half-heartedly brought, it’s a massive sigh of relief to know that Guerilla appears to be committed to ensuring everyone can have a high-quality experience that PlayStation console owners experienced when it originally released on February 28, 2017.

This bodes well for the future as well, with Horizon Forbidden West set to drop in 2021 for the PlayStation 5 & 4 that could possibly come to PC as well; especially now that Guerilla has a bit of experience in the process. No matter how much it may infuriate PlayStation 4 owners.

The Best Performing Halloween Oriented Skins In League Of Legends, Pick Them To Win Your Solo Queue Games