As Romeo states, ‘A rose by any other name would smell just as sweet’.

Thus far, that doesn’t exactly seem to be the verdict of the PC user fanbase as Ubisoft finally responds to the strange case of missing achievements within the PC version of Assassin’s Creed Valhalla, after both Watch Dogs Legion and Valhalla readily have achievements for console players.

RELATED: According To GameStop, There Is A New Splinter Cell Game On The Horizon

For the PC version of Valhalla, however, they’ve seemingly been wiped away; they still very much exist for console players. As forums began filling with players wondering what Ubisoft was planning, or at least what happened to the mechanic, a response from a Ubisoft developer conceded that they are doing away with achievements for ‘challenges’.

With this comes the inevitable phasing out of Ubi Coins, a platform currency that players could earn via achievements to unlock small cosmetics and images within titles. Instead, users will beat challenges listed from Ubisoft to gain experience points for their Ubisoft Connect rank. Now, the internet immediately lit their torches and started passing out the pitchforks with this statement, as is tradition, but a bit of patience and a cool head will carry you farther.

RELATED: For Honor And Alan Wake Will Be Free On The Epic Games Store Starting Next Week

one of the top threads on /r/pcgaming is a blatant lie claiming that achievements were removed from PC games for ubisoft.

Ubisoft Challenges are almost a one-for-one shift into how progress is measured, and Ubisoft is offering two separate Challenge avenues: Core Challenges and Time-Limited Challenges.

Core Challenges are, if the naming convention can readily be thrown wayside, achievements.

In-game objectives that are offered to all players that are readily available, the achievement of which allows players to showcase their completed challenge on their profile. These provide Ubisoft experience to the account users, and can be found by checking ‘Core Challenges’ within the Ubisoft overlay.

Word is Ubisoft isn't adding achievements to Assassin's Creed Valhalla or Watch Dogs Legion on PC. This is annoying.

The second type of Challenge that will be available are Time-Limited Challenges: these are unique in-game objectives that can only be cleared for a short time (hence the vernacular) until the Challenge disappears.

These are the big shift, and they offer far more rewards than Core Challenges: experience, in-game currency, and unique rewards will be doled out to players that complete these.

It’s an interesting idea; Ubisoft can encourage users to continue interacting with content well after they’ve completed the title simply by adding in a few special rewards to the player base for completing specific objectives. They do manually need to be collected after completing the Challenge, however; don’t let your hard work be in vain.

There is an absolute litany of things that Ubisoft should have their feet held to the fire for, even if we remove the corporate aspect and only look at their produced titles of the past decade. This, however, appears to have very little opportunity for brandishing the pitchforks. 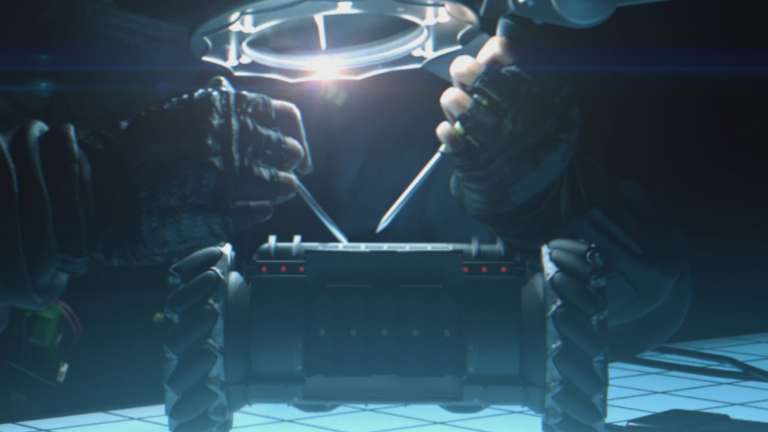 Jun 1, 2021 Joshua Goodpastor 8461
For many players, Rainbow Six Siege is an extremely competitive multiplayer game. New seasons bring new operations, and the rules of combat are... 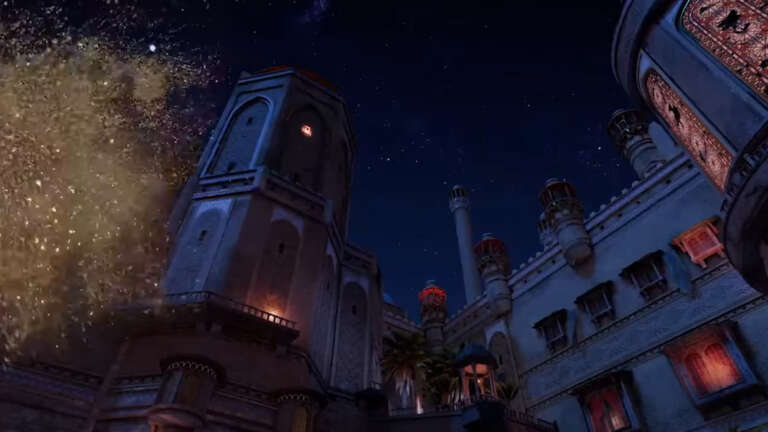 Feb 9, 2021 Jeremy Green 3100
Prince of Persia is a tremendously successful action-adventure series that has gone on to receive a ton of installments over the years. These games...