Big Reveal Promised By Age Of Empires Developers; Announcement To Be Made During Gamescom On Monday 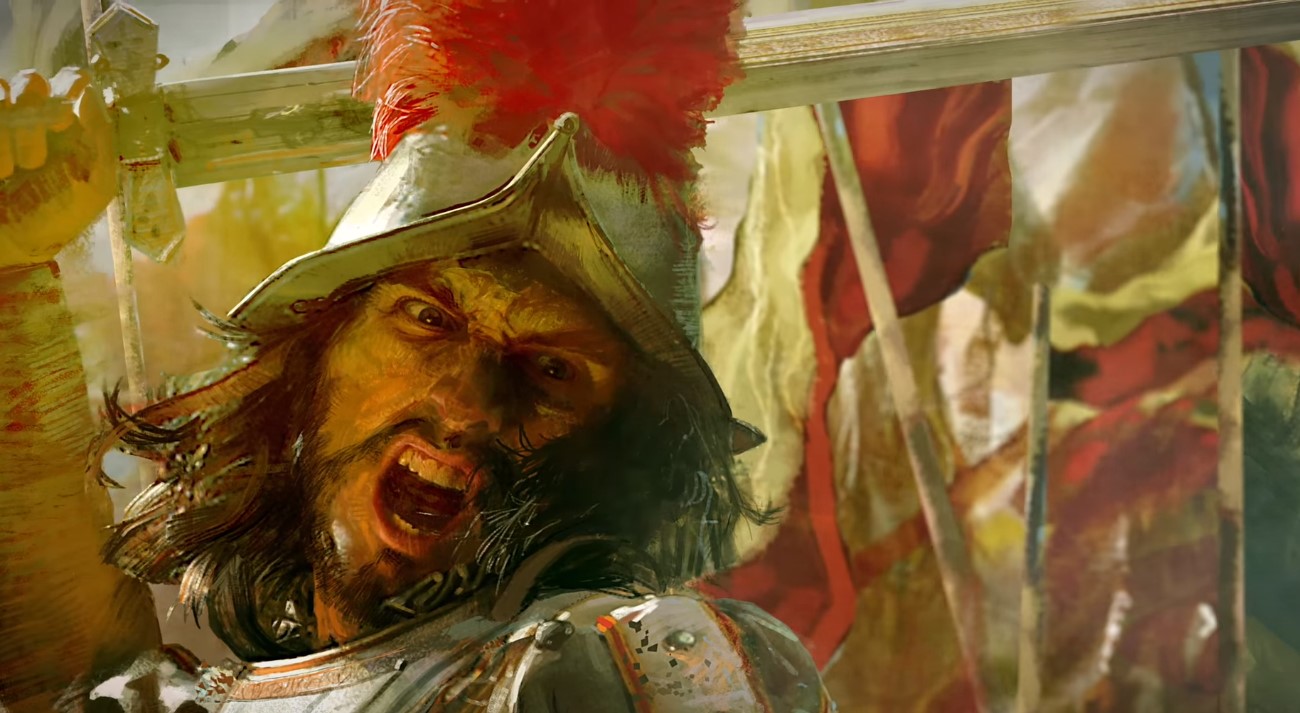 Relic Entertainment and Ensemble Studios have something in store for Age of Empires at the Gamescom event.

This was confirmed on the game’s official Twitter page. The big reveal will take place at 17:00 CEST or 8 a.m PT during the Inside Xbox event.

👀 Monday, August 19th @ 17:00 CEST / 8 a.m. PT please tune in to https://t.co/G6yvSD6ixu for some exciting #AgeofEmpires news! More details about us at #Gamescom2019 are here: https://t.co/tTloIsTQBR Stay tuned with us on social media as well, much more to come! See you Monday! pic.twitter.com/Xn0swRBv3c

The announcement is scheduled on Aug. 19, during the Gamescom event, one of the largest gaming conventions today. The Inside Xbox will be live at the Gloria Theater in Cologne, Germany. Admission is free, although the people allowed inside will be limited due to the venue.

Accordingly, Inside Xbox will reveal lots of insider information regarding the biggest games. For instance, the Horde Mode for Gears 5 will be teased during the event. Teasers, trailers, and other news for the other games will be unveiled, as well. Among the games to watch out for are Wasteland 3, Ghost Recon Breakpoint, Blair Witch, Destiny 2: Shadowkeep, and Greedfall.

There will also be news and developments on Xbox Game Pass and other accessories during the X019.

Although the developers didn’t give any details, two Age of Empires projects are in the pipeline right now. One of them would be the Age of Empires: Definitive Edition, which is essentially a remastered version of the game. The game was one of the pioneers of real-time strategy format when it came out in 1997. The Definitive Edition will feature brand new graphics, remastered music and sound, as well as better UI experience.

The developers built the whole game from the ground up and not just added filters and gimmicks to images.

But the big reveal may also be related to Age of Empires IV. The Relic Entertainment is still developing the game, but until now there’s no update after it was revealed at Gamescom 2017.

In an interview with PCGamer, Microsoft boss Phil Spencer was tight-lipped about the details for the Age of Empires IV. But he did share that the designers are “making good progress” when it comes to the development of the game. However, he said they are not trying to preempt the game and wanted to do everything in the right context.