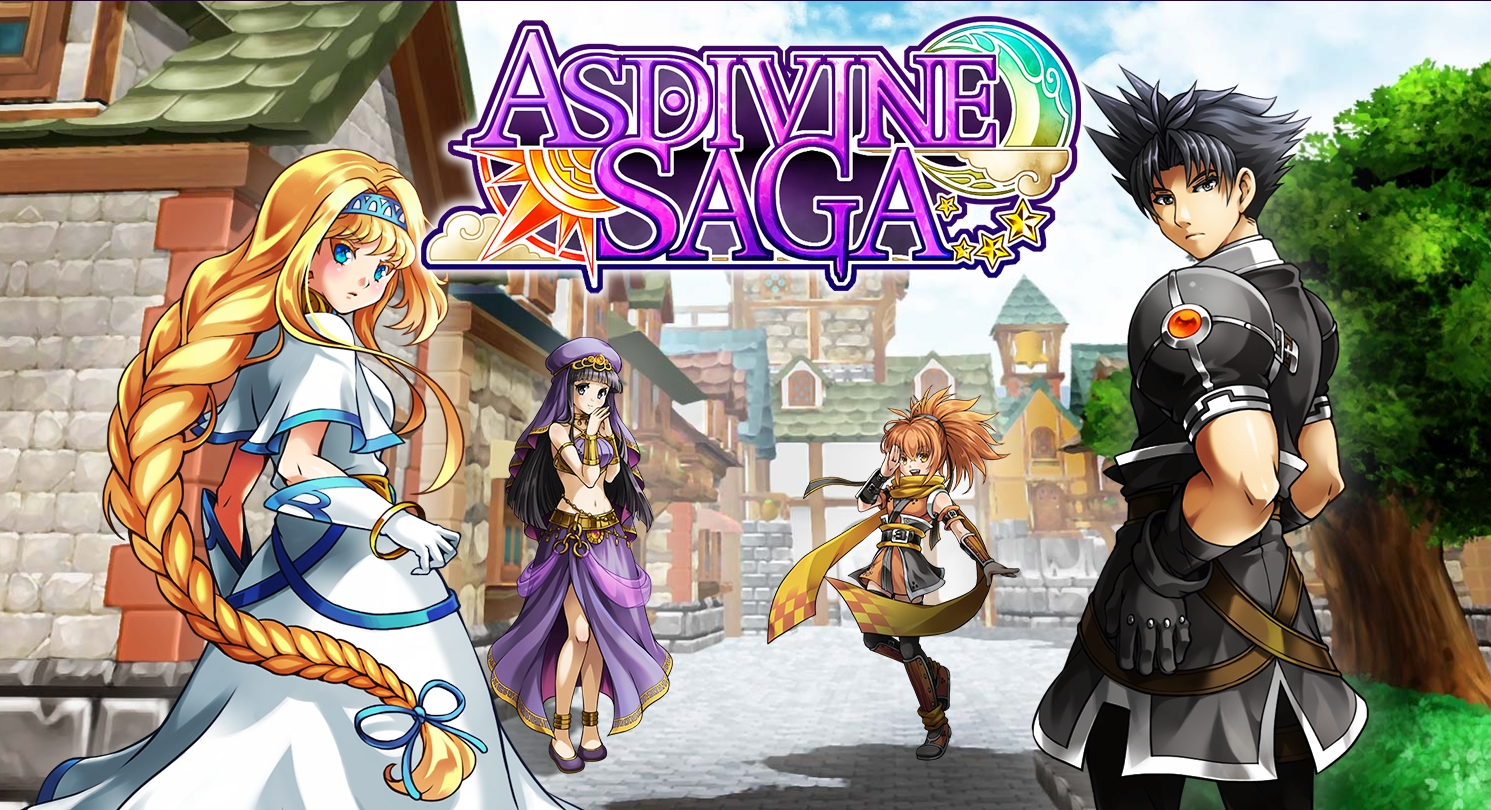 EXE-CREATE and KEMCO have announced that Asdivine Saga is now available on mobile. The game is a premium purchase but also contains additional in-app purchases. The Play Store also has a free version with in-app ads.

Asdivine Saga takes place in a world facing a sudden, unexpected war between two kingdoms. Their war causes an unbalance in the entire world. A mercenary named Vyse found his life in a small village completely turned upside down.

Now, he seeks to discover the evil working behind the scenes. He is joined by a pair of royal princesses and a shinobi. The band of adventurers is now on a dangerous quest to find out the truth. The group is also tasked with protecting the ruins of the Spirit Deity.

Players have to learn Akane’s “art of throwing” and toss monsters into the dust. Spirits provide powerful support and can be equipped to enhance magical abilities, upgrade weapons, and synthesize rings for more power in battles.

RELATED: The Iconic Stranger Things Netflix Series Is Getting An RPG Mobile Game Sometime In 2020

Asdivine Saga is coming to mobile in January! Pre-registration is available on Google Play! Pre-register now to stay tuned!https://t.co/8gzCkHLGw1

Increasing relationships with other characters also have a big impact. By building trust with others, players can receive special endings.

Asdivine Saga is a remake of an older Japanese RPG, but with modernized elements and English localization. The game began with Asdivine Hearts in 2014, where players traveled with four companions and a cat. The title was launched on multiple platforms, including mobile.

The most recent release was the Asdivine Dios games, which was released in 2019. The player took on the role of Izayoi, the deity of Asdivine, as he tried to save the world with his own hands. The world of Asdivine is constantly under threat, but this time it’s up to Izayoi to stop it.

Asdivine Menace, the sequel to Asdivine Dios, takes place a century after the events of the first game. The world was finally at peace, but then a visitor from another planet claimed the entire universe would be destroyed. Izayoi sets off to stop this from happening but is forced to team up with a trio of idiosyncratic spirits and travel through four worlds.

The games all contain expansive worlds, dungeons filled with treasure to explore, and turn-based battles. Players can also create weapons to aid them in battle.

RELATED: Glitch At Play Store Affecting Garena Free Fire Installation; Here’s How You Can Fix It

Asdivine Saga was previously available for pre-registration ahead of its official release, but it did not offer any additional bonus content. Players were only notified of the game’s release and could download it immediately afterward.

Asdivine Saga is available now on the Play Store and App Store.