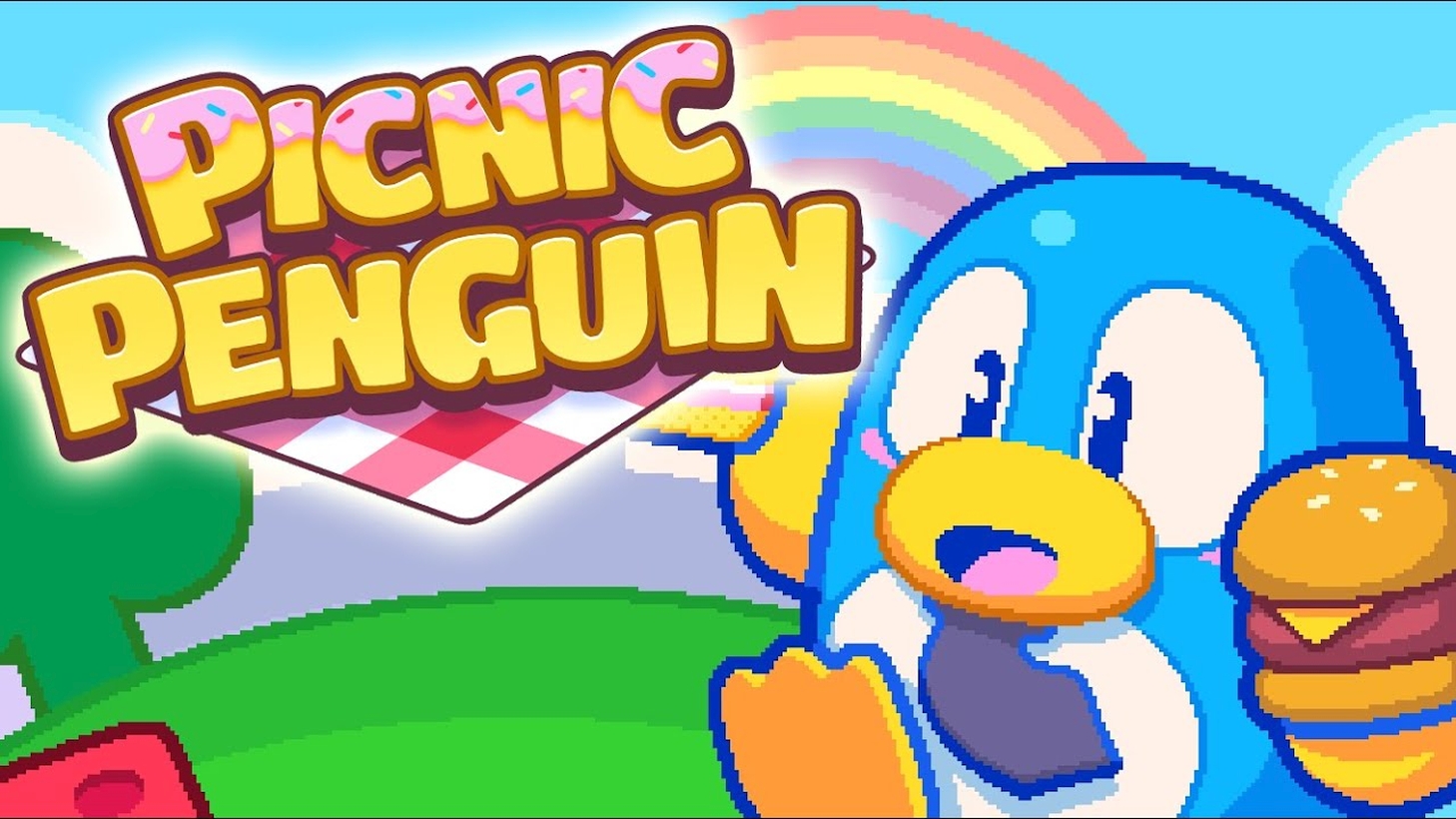 Neutronized has announced its next mobile game, Picnic Penguin, which launches on mobile this week. The developer previously released titles such as Super Cat Takes, Yokai’s Dungeon, and Swap-Swap Panda.

Picnic Penguin is a Sokoban-inspired puzzle game. In the title, players push boxes around in a room while trying to get them to specific locations. Each level has the same basic premise, but the levels become more difficult as the game progresses.

RELATED: Pokemon Go Is Getting New Gen 5 Pokemon And Trade Evolutions For These Unova Region Pokemon

The theme of the game is players will help the penguin push tasty treats onto the picnic blanket. When the treats are in place, the picnic can begin. Players will have to move multiple blocks simultaneously, then arrange them so the penguin will have a path to move around.

Picnic Penguin has several words to unlock with a variety of colorful puzzles to complete. The developer states that the game is a relaxing title that anyone can enjoy in their spare time or on their commute.

Throughout each level are a hidden bonus. Players can collect coins that are used for the Gashapon machine. Use a coin, and players may unlock different skins and outfits to decorate their penguin. It’s a purely cosmetic feature but will bring some added customization into the game.

Unfortunately, puzzles aren’t the only thing for penguin to solve. There are monsters in some levels that will try and attack the penguin if he walks outside of the main area. These monsters can hit the adorable penguin and cause him damage. While many can attack with melee attacks, others can launch projectiles that reach over walls.

Some of the walls in certain levels also contain spikes, which will harm the penguin if he gets too close. All of the hazards are worth it for the penguin to have his picnic.

The trailer for the game shows off the color, a retro-inspired world with pixel artwork and 3D low-poly graphics. The game’s soundtrack is also inspired by arcade music.

The game is available to pre-register for now. The game will be free to download and play but contain some in-app purchases for items such as Premium, Ice Pop Ticket, Cheesecake Ticket, and Chicken Ticket. The meaning behind these premium purchases will be revealed after the game is released, but aren’t required to play the game.

Players who pre-register will receive a notification as soon as the game is available to download. There are no pre-order bonuses.