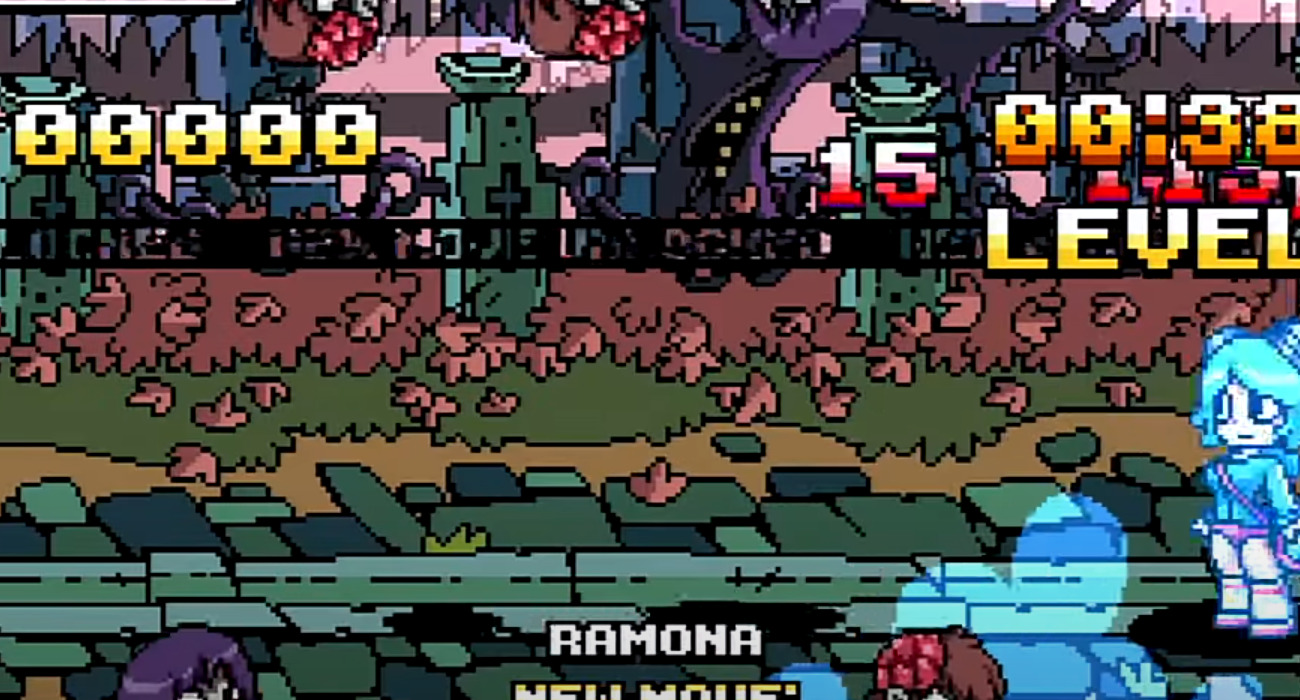 One of the more beloved games based around a comic book is without question Scott Pilgrim vs. The World. It originally released back in 2010, but then in 2014, it was delisted from Xbox Live Arcade and the PlayStation Network — possibly due to licensing issues.

RELATED: PUBG Releases Season 6 Gameplay Trailer With Details On The Destructible Map Of Karakin And A New Sticky Bomb

It saddened a lot of fans because the game had a ton of heart and one of the better soundtracks, written and composed by Anamanaguchi. Fortunately, that period of delisting is about to be over.

As of January 14th, the Complete Edition of Scott Pilgrim vs. The World will be put back on platforms. Ubisoft made this announcement on their official website. The release will be available on the Xbox One, PS4, PC, and Nintendo Switch.

RELATED: Microprose Published Classic Game, The Master Of Magic Fantasy 4X Collection, Will Be Getting A Revival

It’s good to see this side-scrolling beat ’em up back online available for purchase after all of this time. Games like this can easily fall through the cracks, and that’s a shame because retro gaming fans deserve to check out these hidden gems at some point.

The Complete Edition includes a lot of treats too, such as all of the original DLCs. That’s plenty of content to enjoy in one package.

If you’re new to this comic book or the game, the premise pretty much revolves around defeating the League of Evil Exes in effort to win the heart of Ramona Flowers. Scott has a great group of friends to help him along the way, which is where the co-op feature comes into play.

You’ll move through a total of seven levels, battling waves of enemies until you get to the Ex boss fights. Along the way, you’ll gain experience and have the chance to upgrade your selected character in unique ways.

Since each character has a unique playstyle, there is plenty of incentive to switch things up depending on your particular play preference. You’ll also have the ability to collect coins that can then be spent in shops and acquire Gut Points, which can be used to revive players that get knocked out.

All in all, it’s a solid beat ’em up with a lot of heart and again, a great soundtrack that keeps the tempo going strong as you figure out a way to win over Ramona’s heart.

RELATED: The VR Title Half-LIfe: Alyx Can Now Be Pre-Loaded Ahead Of Its Official Launch Via Steam

If you haven’t had the chance to play it prior to it being delisted back in 2014, then the Complete Edition is the perfect introduction. Its simple combat is surprisingly addicting and requires a certain level of skill.

Aug 25, 2021 Harry Alston 16270
After the huge success of New World's Closed Beta that ran at the beginning of August, the game was delayed until September 28th. While the Closed...

Aug 20, 2021 Harry Alston 13050
Humankind is a gigantic game: 4X at its most compelling, complicated, and addictive best. The combat system is fantastic, the art style and the...

Aug 12, 2021 Harry Alston 14260
It's a good day to be a Battlefield fan. 2042 is currently in its earliest playtest - designed to stress-test servers and other functionality rather...