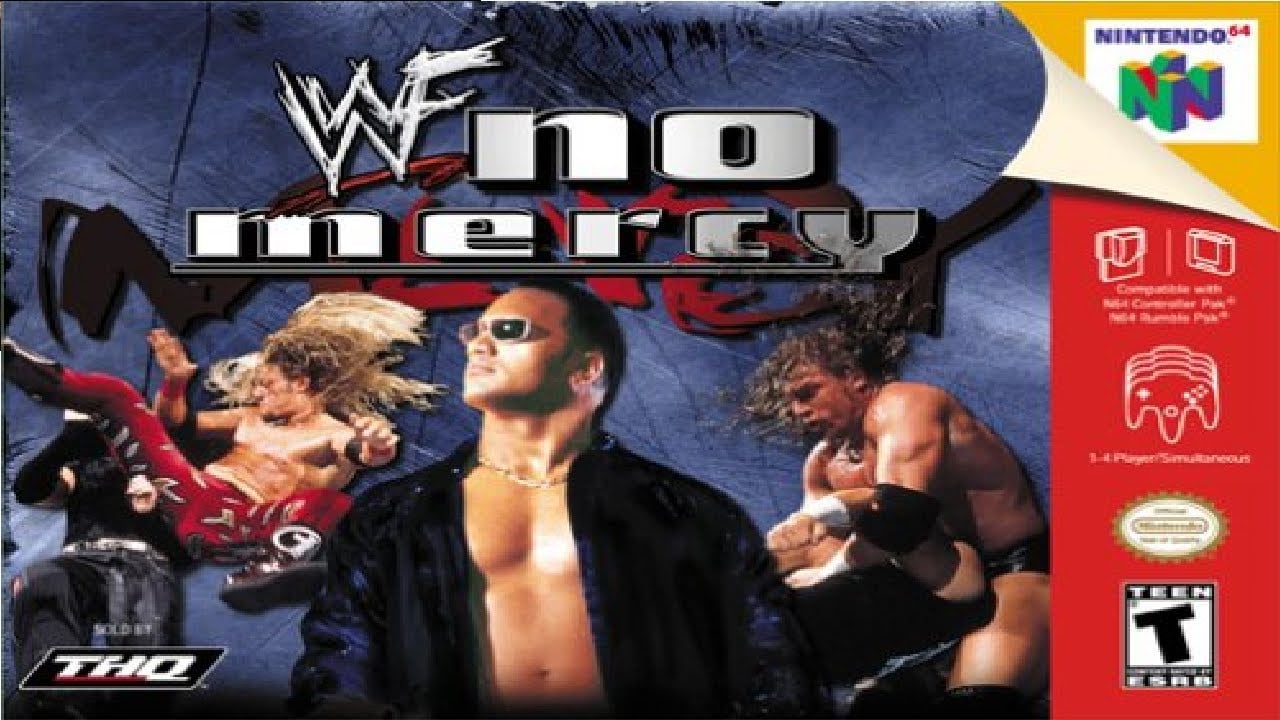 Recently, 2K Games announced that this year’s annual WWE game won’t be the traditional simulation style game that fans have grown accustomed to. Instead, they’re going to release an over-the-top, arcade-style wrestling game called WWE 2K Battlegrounds. Of course, this is directly because of the disaster that was WWE 2K20, which was released with more than a few technical issues, some of which still haven’t been patched.

However, while 2K won’t release what would be WWE 2K21 this fall, they’re going to, as of right now at least, release WWE 2K22 next fall, and according to one of their producers, they’re taking inspiration from classic wrestling games, with the two most notable being WWF No Mercy, which was released for the Nintendo 64 back in 2000, and WWE SmackDown: Here Comes The Pain, which was released for the PlayStation 2 back in 2003.

“We are looking at much-loved previous games like No Mercy or Smackdown: Here Comes the Pain, along with top franchise installments, and more modern wrestling and fighting games to build an all-new philosophical foundation for the game,” said 2K’s Patrick Gilmore during a recent Reddit AMA. “People who hope that we holistically adopt the control scheme or philosophy from one of their favorite games are likely to be disappointed; we are trying to combine the best ideas out there into a brand new wrestling experience that sets a new standard.”

Also, Gilmore said that WWE 2K22 will be built around the following six principles:

Also, a common complaint about WWE’s annual game is that it often feels outdated by the time it’s released, as the game’s character models are often completed several months before the game is released. So, for WWE 2K22, the developers will finally implement live roster updates, much like every other annual sports title, including their most popular one: NBA 2K.

As of right now, 2K hasn’t said anything about GM Mode, which fans have been begging for since the feature was inexplicably removed over a decade ago, but it’s probably realistic to assume that the mode will be featured in 2K22.