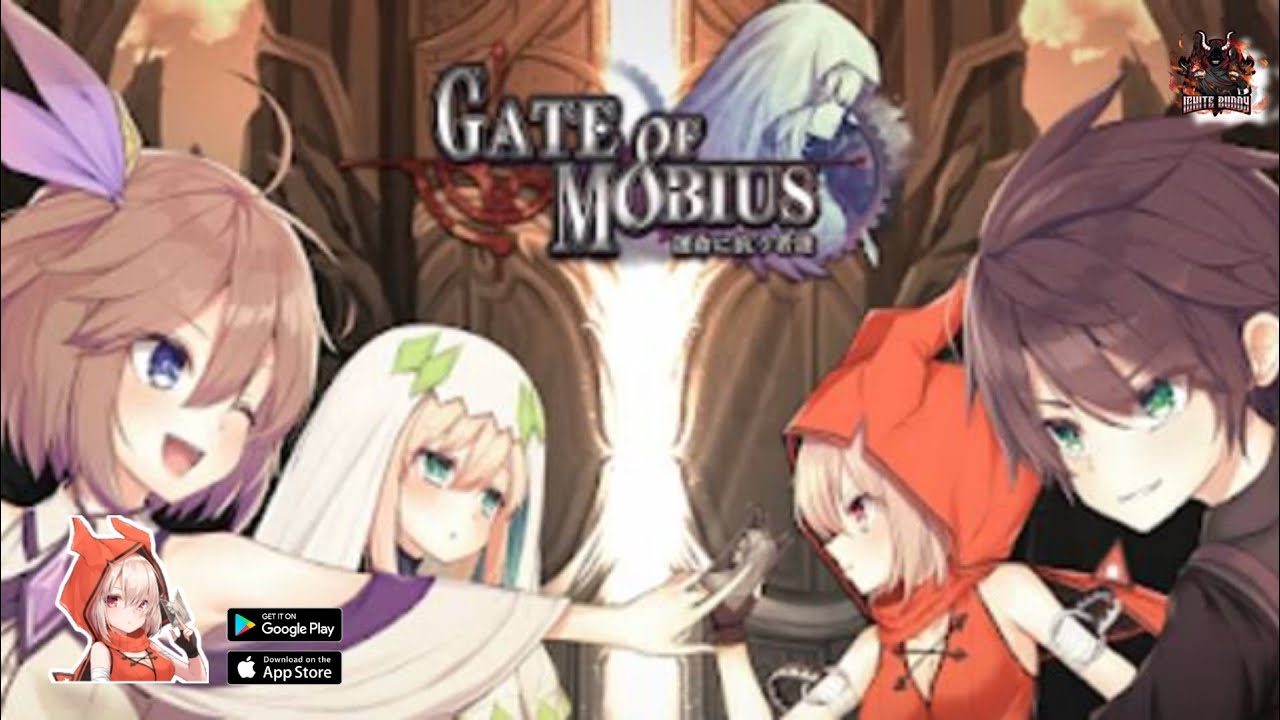 From Goblin Gamer Company comes a new anime RPG and third-person shooter Gates of Mobius. This unique fairy-tale themed title is a 3D action shooting gacha style game that continues a trend in mobile gaming. The developers are offering tons of features, combat action, and graphics

This is a brand new title that many players have been looking forward to. The game does hold to an RPG mechanic and gives a wide variety of options when it comes to player customization and individuality. Fans of Anime shows and style will enjoy this unique gameplay experience found within this title.

The developers seem to be focusing on the large number of customization options found within Gate of Mobius. Players can change their look, use one of five professions, and follow a rather standard RPG format.

RELATED: Pokemon GO Battle League Gets Its Official Start As Of March 13, Make Sure To Sign In To Participate In Season 1

Still, the game is not locking players into permanent classes. It seems that this title allows players to change professions as they wish but it unclear how class adjustment would transfer in each class.

The game itself is cut into chapters that will allow new characters to be unlocked as you complete each chapter. Advancing allows for upgrades to the character’s abilities and equipment, and also gives new paths for the story to slowly evolve. This title is playable both solo and players can invite up to three friends to play this title with them.

This is a unique title that seems to be following on the popularity of Genshin Impact. The characters have a wide variety of costumes available and skill combinations. As players continue to develop their defined playstyle, they will slowly find their way through the title.

Story-wise, the game is said to be based on “freedom.” It takes place in a fairy tale world where protagonists travel through familiar narratives. It is unclear exactly what players will be combating, but the title is sure to have more information as it grows with its new-found game community.

This title is still fairly new, so it will take some time before it really comes into itself. Take into this new title for an anime experience that is sure to be new to every player.

Game-wise, this looks like it would be a good title for players in their teens or older. The game contains fantasy violence, and with many titles may contain further concerns depending on the level of content. Still, it is left to individual interpretation, but generally this game is targeting adult and teen audiences rather than younger players.

RELATED: Call Of Duty: Mobile Gamers Can Enjoy A Bunch Of Holiday Events And LTMs During The Next Couple Weeks, Including Zombies Party At The Circus

Gate of Mobius is available on Android devices right now for free. 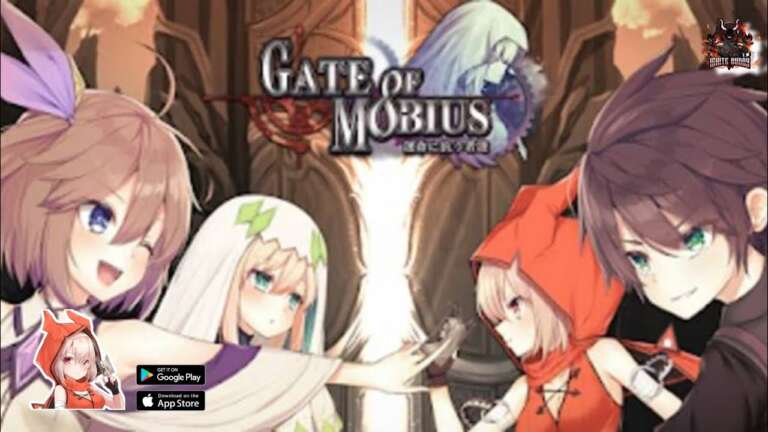