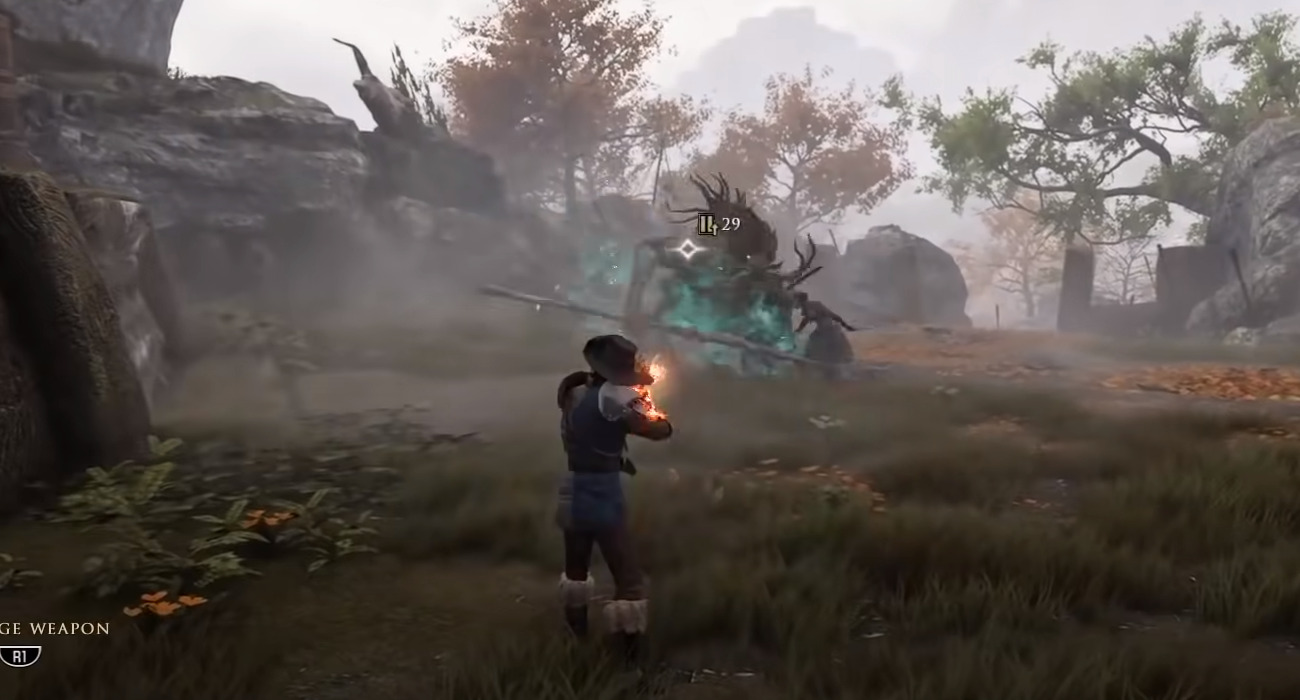 Those that have a PS Plus membership have had a lot of decent offerings to look forward to this holiday break. January is keeping that theme going with another solid lineup.

One of the better freebies available next month is Greedfall, the action RPG developed by Spiders. It’s not the most refined RPG on the marketplace, but it does have a lot of elements that are decent and worth checking out if you’re into role-playing games with a lot to see and do.

For instance, the character progression gives you a lot to enjoy early on in your quest to discover more about a secret island and its inhabitants. Like a lot of other similar RPGs, you’ll spend a good amount of time collecting resources, earning more special abilities, and carving out your own path in a world that’s constantly changing.

Along the way, you’ll get to meet a lot of companions with interesting backstories. You can even decide to pursue them romantically if you so choose, which gives you all the more reason to explore and talk to as many NPCs as you can.

The choice-driven system also makes Greedfallstand out amongst many others in the same space. The choices you make will shape the outcome of your hero’s destiny, as well as the fate of the world you’re surrounded by.

Do you approach things civilly, doing right by those you come in contact with? Or does power get the best of you and make you go down evil paths? These decisions are completely up to you and that design makes every choice just as compelling as the next.

Greedfall’s combat is pretty simplistic and sometimes viewed as clunky, but it’s serviceable enough to keep you going with vested interest. You’ll enjoy gaining access to varied weapons and resources, making your character stronger and more prepared for battle.

The game’s magical elements and mythical creatures also give this game a lot of value that you’ll appreciate from start to finish. You’ll be excited to come across new beasts and refine your spells so that you have the upper hand.

Although there are some areas that are lacking in Greedfall, its well-rounded nature makes up for the shortcomings and that’s what counts. It’s a solid offering for PS Plus members for the month of January and a great way to bring in the new year. You’ll embark on some noteworthy adventures, filled with exciting creatures, characters, and storylines.

Dec 31, 2020 Jeremy Green 5340
Those that have a PS Plus membership have had a lot of decent offerings to look forward to this holiday break. January is keeping that theme going...