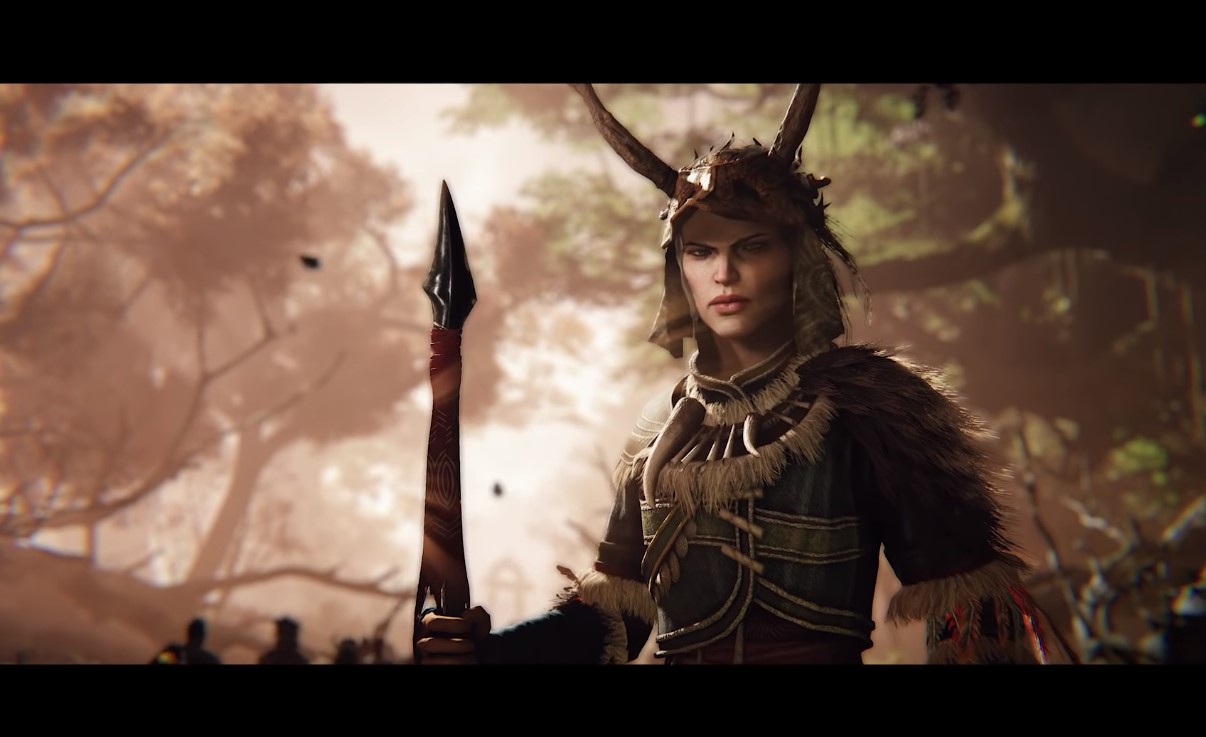 Over the months, Spider, the game developer of the upcoming RPG game, GreedFall, has launched several trailers that revealed a sneak peek of this new action game. Recently, Spider releases yet another thrilling trailer that showcases several political and religious conflicts in the game, including the bloody battles between humans and beasts.

The setting of the game is in a world with a touch of magic, mysterious secrets, and fantastic and supernatural creatures. The story contains the intense plot of deception, treachery, and diplomacy. This RPG game will let players create their character freely, regardless of gender, and pick their preferred magic power and combat skills.

Nevertheless, the developers disclosed that this game is not suitable for kids and may contain violence and adult content.

Players will play the role of a diplomat that comes from an old, dying country that arrives on a remote island called the island of Teer Fradee. The newly-discovered island promises riches and the cure to a deadly plague called the Malichor plague, which has widely infected the population.

As diplomats, players will be involved with several distinct factions. Every companion that players are acquainted with will have their own alliances and will significantly influence te their reactions to the players’ decisions on each undertaking. Going against any faction will lead to violent outcomes that are inescapable for the players.

Several days ago, the game developer released a trailer that shows fleeting moments of “companion romance.” The trailers show a sneak peek on the seductive scene between the island’s native, Siora, and the main protagonist.

The latest trailers of the game showed a mixture of emotions, including sadness, desperation, acceptance, and hope for a better tomorrow. The trailer reveals a bit of the historical background of the land that was once peaceful, until the arrival of the so-called “men from the sea” that destroy the land, seized the people, and intends to take over the area.

A bloody and brutal war scene between people of different factions is also shown in this trailer, as wells as a thrilling battle scene between the people and the scary dinosaur-like creatures or beasts that came out of the woods.

The launched date for the game has been confirmed to be as soon as this 10th of September and will be available for PS4, XBOX One, and PC. The game developer also offers bonuses for players that pre-order the game.

The Rise Of AMD And Nvidia, Does This Make Intel A Thing Of The Past?

Acer Unleashes The Cheaper Thronos Air, But The $14,000 Price Tag Is Still Insane

Dec 31, 2020 Jeremy Green 4330
Those that have a PS Plus membership have had a lot of decent offerings to look forward to this holiday break. January is keeping that theme going...