The Rise Of AMD And Nvidia, Does This Make Intel A Thing Of The Past? 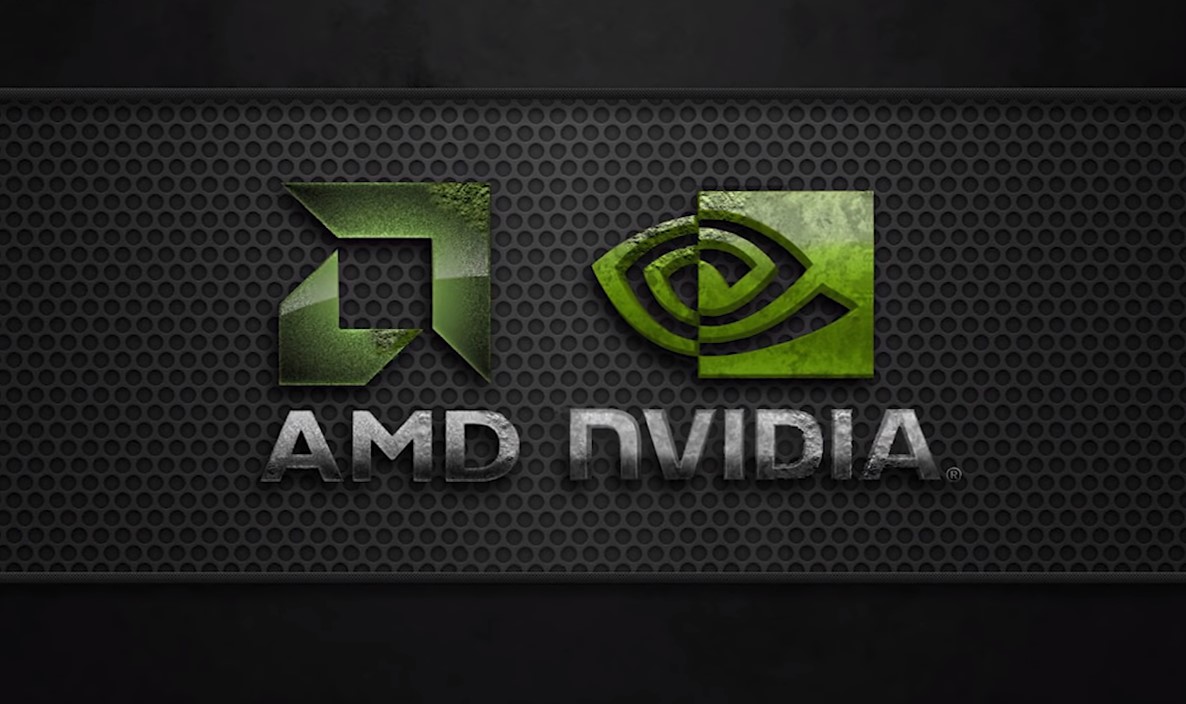 Gamers have spoken, according to the latest survey by Steam Hardware and Software Survey, it looks like PC gamers prefer AMD and Nvidia more than Intel.

In a survey conducted earlier this year, PC gamers were asked to cast their votes on the best processor in the market. However, results didn’t look so good for AMD as it struggled to the top. In a recent Steam Hardware survey last August 2019, shows a reverse in results for AMD. As more and more gamers choose AMD processors, making things begin to look bad for Intel.

Everyone deserves a powerful processor. With uncompromising features and smooth performance, @TechRadar sees “no slowdown in the popularity” of the AMD Ryzen 5 3600. https://t.co/RPsZ5oxDRo

Last month, AMD released Ryzen 3000 series of processors which helped AMD get back against Intel; despite the controversy over not living up to their promised boost speeds. With that said, AMD market shares are rapidly growing each month while Intel’s market shares are dropping at the same rate.

So What’s The Deal?

AMD’s Ryzen 3000 CPUs are inspired by Zen 2 and Taiwan Semiconductor Manufacturing Company’s 7nm+ technology. The series can bear Peripheral Component Interconnect Express (PCI Express) 4.0.
PCI Express is a basic need for high-speed connections between CPU, storage, graphics card, and more; which Intel products do not have. This standard enables data transfers reaching 64GB per second; however, that is a thing of the past.

Nearly two years later, the new PCI Express 5.0 is now set for hardware and can handle more massive data transfers as high as 128GB per second. Popular brands like AMD, Intel, and Nvidia, along with many others, have committed to embracing this new standard.

Apart from the promised high-speed boosts, AMD brags a better per-watt advantage which enables more frequencies and cores for a more competitive price.

Despite AMD’s growth, there’s still a long way for the company to go even though Intel’s shares are dropping. They are still dominating most of the market with 81.04% as compared with AMD’s 18.95%.

On the graphics side, Nvidia RTX graphics cards are dominating the market. Even though the GeForce GTX series remains to be the crowds favorite among Steam gamers,
people are starting to notice Nvidia’s new RTX line.

The Nvidia RTX line increased in popularity by .19% in the last month, which shows that gamers are starting to pick up in newer graphics cards.

AMD, on the other hand, only ranked 11th with its most popular card, the Radeon RX 580, which got a slight increase by .07% in market share. As Nvidia and AMD enjoy their popularity, Intel’s luck is going downhill. They can only hope for the best in October, as they launch Core i9-9900KS. Maybe by then, market shares will begin to look better.