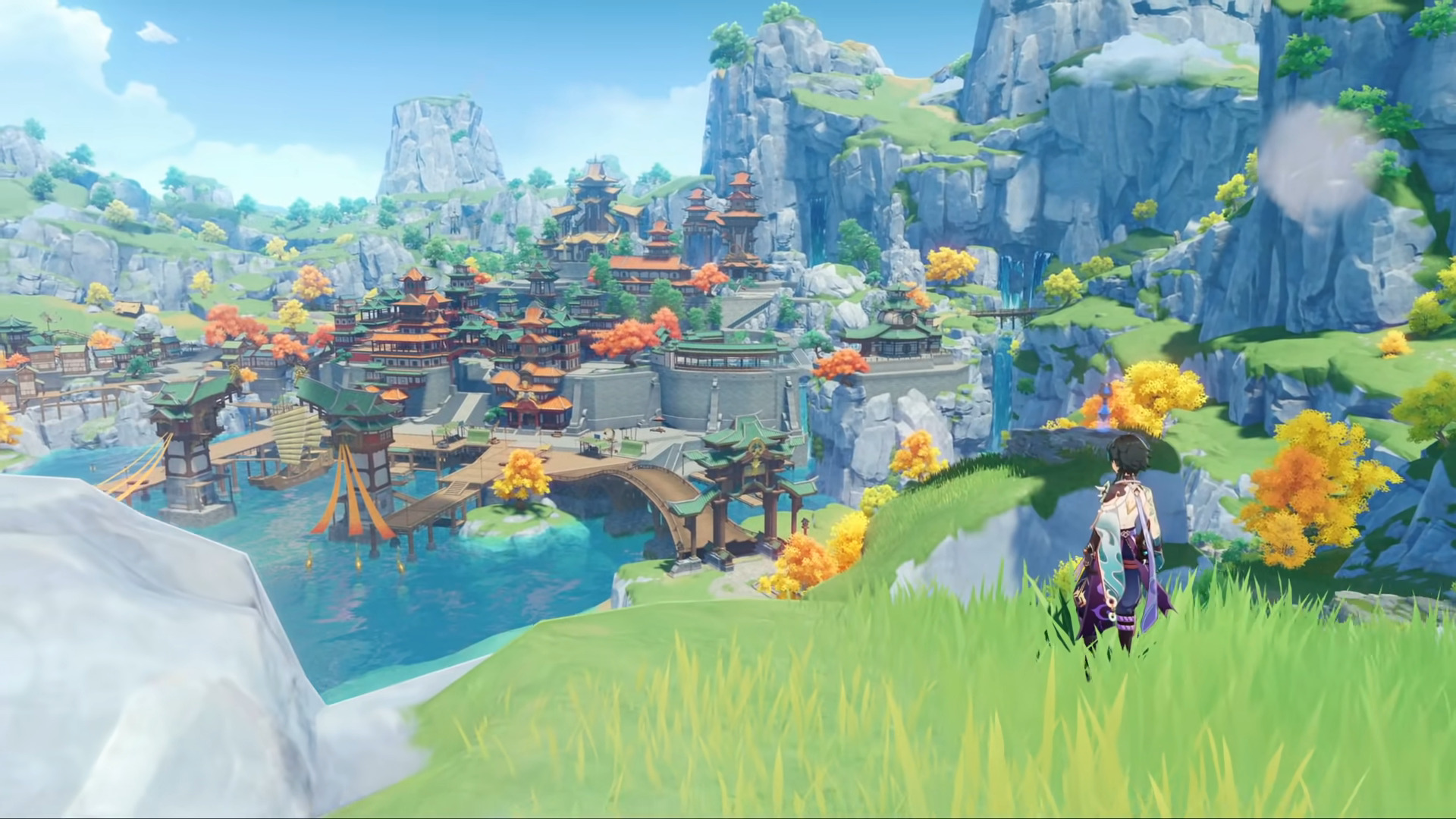 Genshin Impact seemingly came out of nowhere and slapped users with its anime-style art, quirky dialogue, and a bit of heavy influence from Nintendo’s title The Legend of Zelda: Breath of the Wild.

The term ‘gachapon’ comes from vending machines that we’ve likely all seen outside of grocers: you place in a coin, and a random toy comes out from a certain set; they are wildly popular in Japan and have thus entered the world of eastern mobile games with relative ease.

It’s a standard mechanic that has slowly yet surely made its way westward in a manner that some are quick to note that it holds the same mechanics as gambling.

This mechanic fits well within Genshin Impact as users can pay to unlock new heroes that they can immediately add to their line-up, with special elements and move-sets that can help adventurers defeat whatever monsters they run across in their travels.

THIS IS MY GREATEST ROLL IN ANY GACHA OF ALL TIME #GenshinImpact pic.twitter.com/me8L7tfGSK

Along with heroes to incorporate into the line-up, users can also unlock rare weaponry that can give them a bit of a power boost, or as additional crafting materials.

Genshin Impact is going to do a bit of work on its own to make gacha transaction systems more widely accepted in the west: it’s been reported that the title has seen 17 million downloads in the first four days of it being on the market, and that’s only on mobile devices; roughly double the number of players that Call of Duty: Warzone had on its first month of release.

That astounding number does not include PC-only downloads, nor PlayStation 4; it’s estimated that the title has already grossed around $50 million in in-app purchases alone since launch.

The success of Genshin Impact is likely multifaceted: the price point of zero is likely an easy decision for most at least wondering what the title looks like and how it plays. The exploration, which the game heavily encourages, alternates between instilling a sense of wanderlust and bringing fierce action as you fight hostile mobs that punctuate the landscape.

Finally, it’s pretty difficult to find a hard paywall in the title; you can explore all of the content at this point without dropping a single cent (unless you want to encourage further development from the studio of miHoYo Games) unless you’re just itching to explore more character design.

For its first week, Genshin Impact has already made a massive statement that shows strength and competence from the developers. It’s bound to get bigger as development continues.

Minecraft Caves and Cliffs Update: Archaeology - A New Way To Mine In Minecraft!

Sep 24, 2022 Michael Gunn 340
The developer of the popular free-to-play video game Genshin Impact, miHoYo, which runs under the leading leader of HoYoverse, is aware that there is... 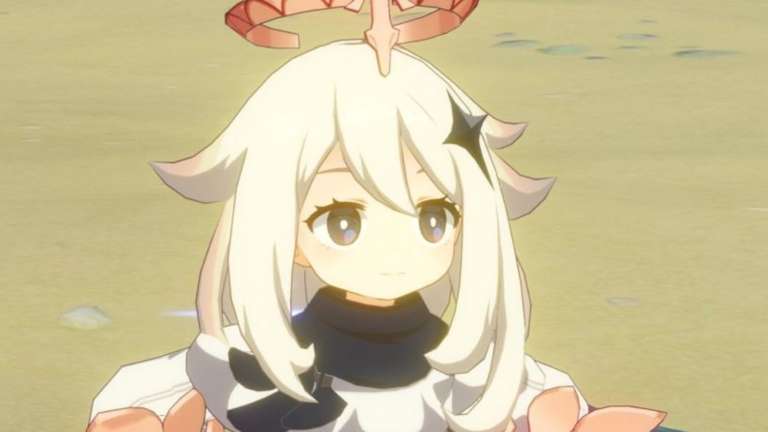 Sep 20, 2022 Tom Lee 490
Due to Paimon's interruptions, fishing in Genshin Impact may be a frustrating experience for some, but a setting modification allows players to...

Sep 18, 2022 Tom Lee 3490
New Genshin Impact leaks give additional details on one of the game's most prominent characters, the Dendro Archon Nahida. Currently, Nahida is the...