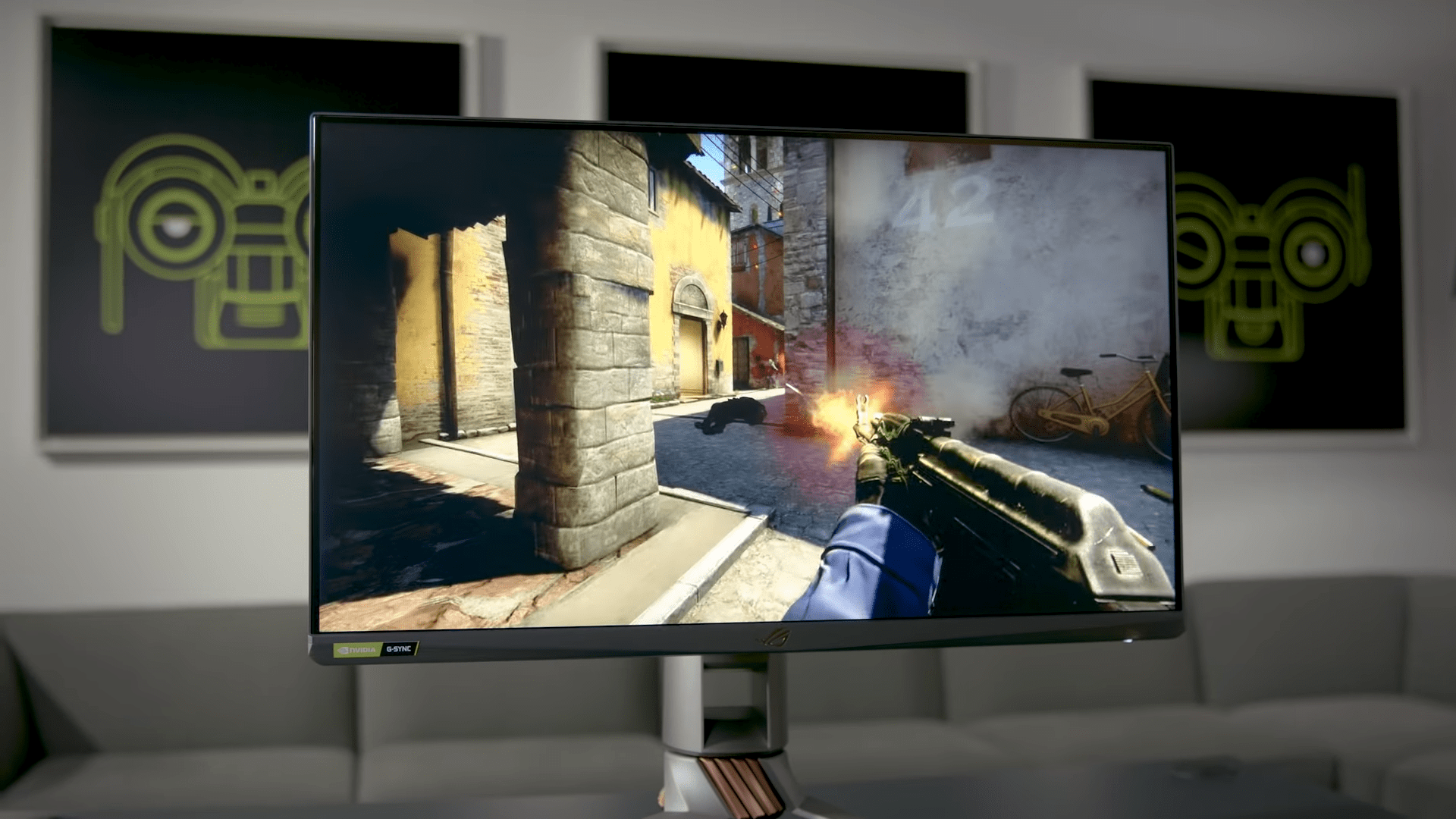 In spite of pushing the 3070 series launch back by a week to help mitigate supply to the massive demand, Nvidia CEO Jensen Huang has stated that Nvidia expects their flagship Ampere series that has been making all of the headlines in the newest PC tech (sometimes for the wrong reasons) to still battle shortages into next year.

Jensen Huang made the statement, as reported by Tom’s Hardware, during a press conference regarding the companies GTC, citing issues with precisely the overwhelming demand that Nvidia has faced after releasing the specifications of the model along with benchmarks.

In spite of the overwhelming demand causing a bit of backlash from overly-eager PC gamers, Huang states that the prominent issue is currently with demand, and not supply; the numbers are simply astronomical, and it’s unfeasible for the GPU manufacturer to churn out the requested numbers by the close of 2020.

Add onto that the ‘double-whammy’ factor of the holiday season coming up, where more than few gamers will be treating themselves, and their significant others, to a nice upgrade in the form of a sleek new GPU, and the problem becomes astronomical with no clear resolution in sight aside from patience.

The good news is that patience is a monumental factor at the moment for gamers looking to upgrade into the newest series; rare claims have surfaced regarding poor build quality, and driver issues are still running rampant; it’s difficult to test these claims due to how rare the cards still are.

Ultimately, this means that you have three ways to get a card if you’re desperate to get your hands on the tech as soon as possible.

First, you can get massively lucky and run across a retailer that happens to have them in stock before the bots yoink them.

If that fails, you can track when shipments are going to arrive at your preferred seller and press the F5 button until you’ve developed callouses.

Otherwise, you’re dipping into the scalper network and paying up to five times what they’re worth because they have access to bot networks and you don’t.

Pick your poison, but realize that this is a temporary shortage that will remedy itself in time; rewarding scalpers ensures that this newest form of bologna becomes a standard with online purchases, presuming that Nvidia cannot figure out how to actually stop them.

Perhaps the best present for Christmas this year is patience.

CS:GO - Astralis Announce That Xyp9x Has Returned To The Team For The Clutch

Oct 6, 2020 Chris Miller 7320
In spite of pushing the 3070 series launch back by a week to help mitigate supply to the massive demand, Nvidia CEO Jensen Huang has stated that...

Oct 2, 2020 Chris Miller 6942
Users that have been desperately trying to find the newest generation of Nvidia cards, only to be foiled by scalpers and bots time and again, might...

Sep 24, 2020 Chris Miller 18160
The Nvidia 3080 launch went about as expected, with everything that the statement tends to bring with it. It was sold out on most market's within...