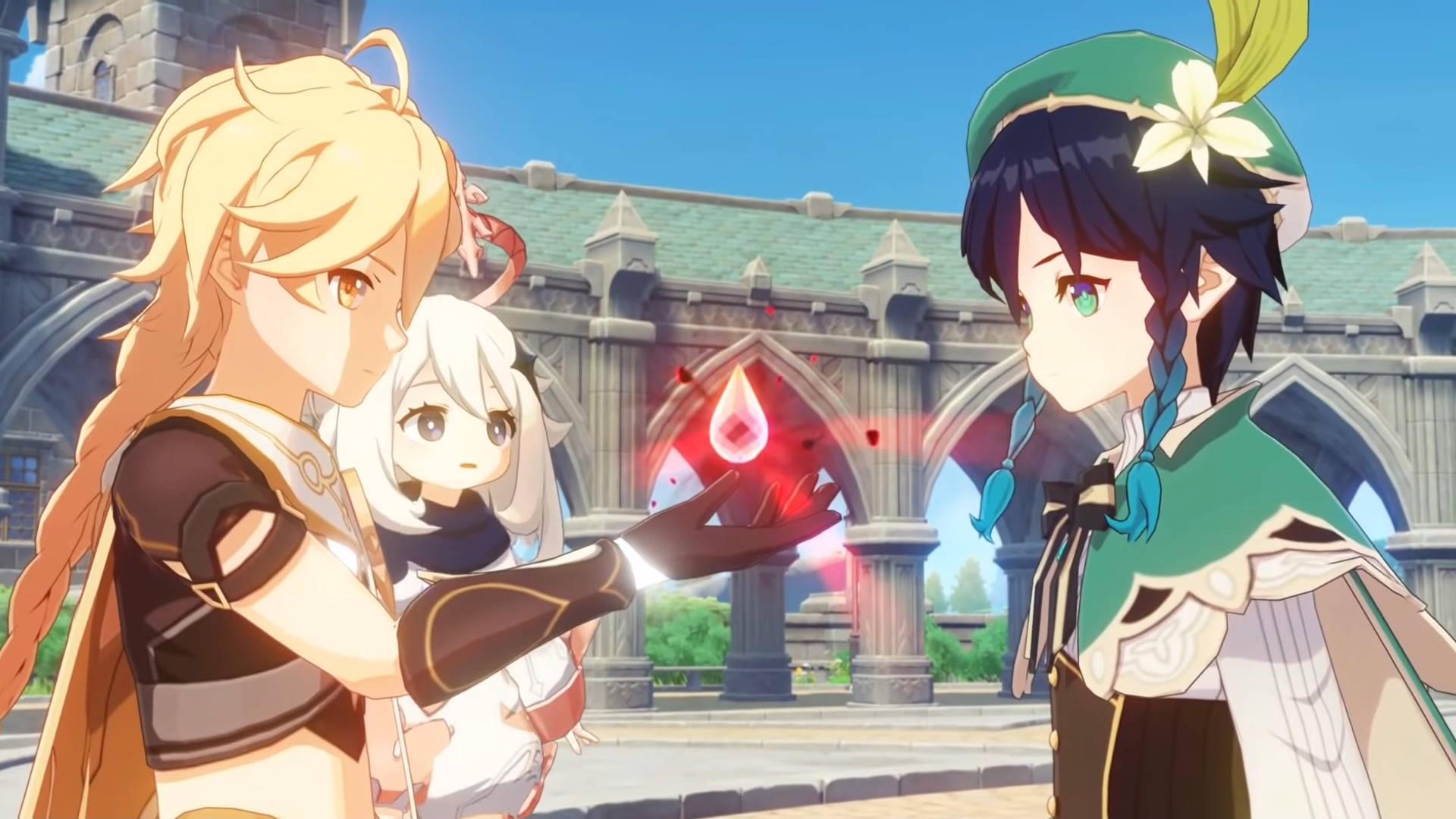 Genshin Impact has just released, a free-to-play gacha title from Chinese developers miHoYo that takes ages to download, and fans are eagerly diving into it to find a bizarre mash-up of The Legend of Zelda: Breath of the Wild and anime girls.

Sure, it sounds like victory at first glance, especially considering you can get Waluigi to ride a beautiful horse, but with it comes to an argument that the gaming industry has been having for years.

The anti-cheat that Genshin Impact comes with is always online, even if you’re not actively playing the game. Users immediately began pointing to the backlash that Valorant has received regarding its ‘always online’ anti-cheat (which can now be circumvented by everyone due to settings) while CS players begged Valve for more intrusive anti-cheat.

miHoYo announced in a blog post that they have received community feedback regarding the anti-cheat measures, and have taken appropriate actions to ensure community harmony.

In this no time-limit wish, every 10-wish set includes at least one 4-star or higher character or weapon.#GenshinImpact pic.twitter.com/E5dWoGjdqC

Upon patching (which released a few hours after the blog post, late on September 28th), users should be able to quit the title and note that the anti-cheat has appropriately been closed.

miHoYo states that, when the application was closed, it only read system information, and did not process information (nor send it) in any regard. The anti-cheat program continued to run, the developers stated, to protect the title from external plug-ins.

The backlash was apparently great enough that the developers simply abandoned the idea of using it to protect their title., and they’ve issued an apology to their international player base stating that they respect the privacy and feedback of the users, and will strive to ensure that they err on the side of the user experience in the future.

Genshin Impact servers are now online across multiple platforms (PS4, iOS, Android, and PC).
Welcome to the world of Teyvat!

Head over to Genshin Impact's Official Site to download the game >>> https://t.co/loCPvhzzMf#GenshinImpact pic.twitter.com/ZjDEBROyeh

Another title, another possible root-kit as developers continue to battle out bad actors to keep the experience a bit safer for everyone involved while protecting the work investment from the studio.

The happy medium between and and developers is difficult to strike as bad actors continue to strive to muddy the lines between the two groups.

It’s worth noting that, aside from the anti-cheat and the gacha game style that encourages (if not revels within) gambling to retrieve desired items, all reports of the title have been solid regarding how the title feels and performs on PlayStation, mobile, and PC. Being that the title is free to play, microtransactions are obviously necessary for the title to continue its lifespan. 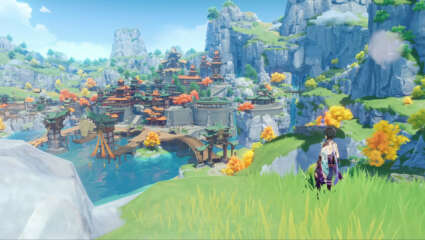 Oct 6, 2020 Chris Miller 1320
Genshin Impact seemingly came out of nowhere and slapped users with its anime-style art, quirky dialogue, and a bit of heavy influence from... 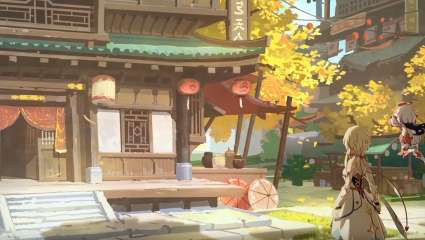 The Free-To-Play Fantasy Game Genshin Impact Is Out Now

Sep 28, 2020 Jeremy Green 1520
If you're into fantasy RPGs with open-world mechanics and don't like spending money, then you're in luck. Right now, Genshin Impact is officially...