The Popular RPG Mobile Game Bastion Is Being Offered For Free On iOS Devices; Won’t Be Available Forever 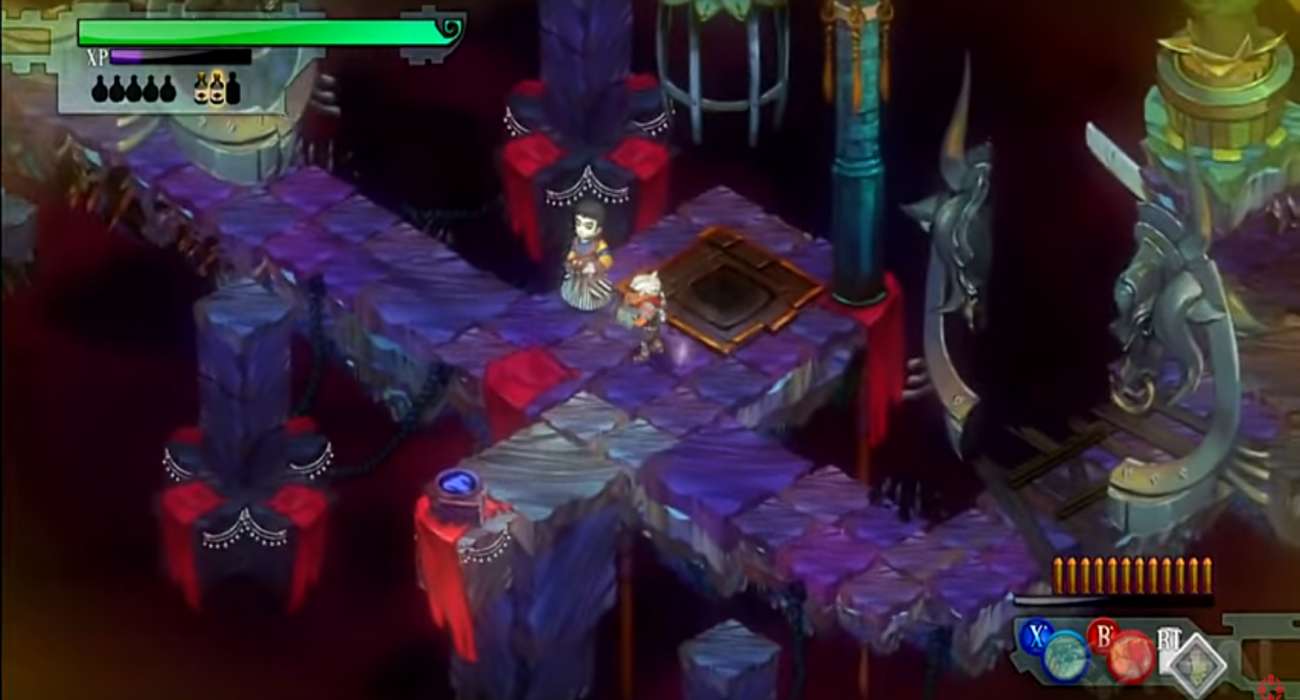 The mobile segment of gaming has never been hotter right now. Both Google and Apple have their own platforms, with the latter just introducing their Arcade monthly subscription service. It offers a ton of great games and even exclusives. However if you’re not quite yet sold on this premium service, there are still a ton of great games on the Apple Store.

In fact, for a limited time, you can pick up the popular RPG Bastion for free on all iOS devices. That includes the iPhone and iPad. Considering the great reviews this game has received since launch and its bevvy of content, that’s a great deal you don’t want to pass up on. This is particularly true if you’re a fan of RPG games that involve exciting quests, unique characters, and tough enemies to defeat.

Bastion originally debuted in 2011. Even to this day, it’s one of the best games in this space. The developers Supergiant Games nailed the visuals with their cartoonish vibe and bright color pallet. It’s pretty crazy what they were able to achieve despite the fact that they are a smaller studio. In fact, throughout the two years of development, the team comprised of just seven people split between New York City and San Jose.

It just goes to show it’s not about the amount of resources and money you have. What matters most in this industry is a passion for video games. That attribute alone will take you very far, and video gamers today can tell when a game was treated with care.

As far as Bastion’s story, it follows a young kid. After an apocalyptic calamity, he’s tasked with collecting special rock shards that can be used to power the Bastion. Without these rocks, all hope for humanity could be lost.

The fantasy-themed environments you get to explore as this kid are truly breathtaking. As mentioned up above, they have a unique art style that you’ll appreciate throughout this game’s run time. Throughout these areas, you’ll encounter various enemies. The combat is serviceable for an RPG of this caliber, and the isometric camera makes the battle scenes all the more pleasurable.

If you’re looking for a great pickup for an iOS mobile device, you can’t really go wrong with Bastion. It’s pretty incredible seeing it being offered for free. It will more than likely go down as one of the better mobile games of this generation.