Will Bungie’s Destiny 2 Be Getting A Cross-platform Play Support Soon? 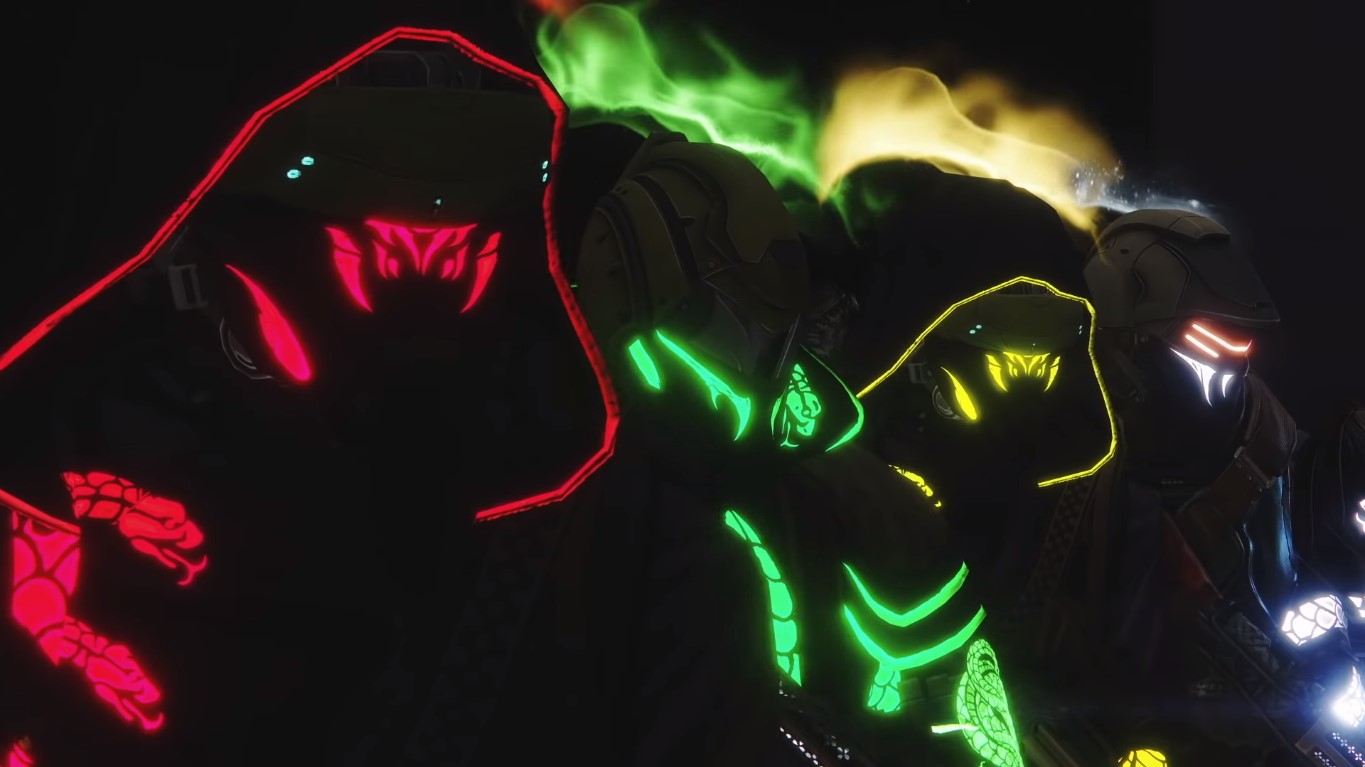 With the recent news of Fortnite getting support for cross-platform gaming features – from Mac and Windows PC, Nintendo Switch, Xbox One, PlayStation 4, and mobile users – a lot of players, as expected, became excited.

This move was first made by Rocket League which was then followed by other games such as Gears of War 4, Paladins, the recent addition, Fortnite, and many other games.

The discussion of Fortnite’s and other multiplayer game’s cross-platform play support opened the doors for other game developers and publishers to work on and upgrade their own content.

Cross-platform play basically allows the user to interact and play with your friends and other users together despite what platform you are all using. Because of this players and fans of certain games are wondering if their games are joining in. But players need to understand that this is complicated, not easy, and can be a little bit political as other platforms may not be willing to open their networks.

Bungie’s Destiny 2 players are also wondering if they will be getting cross-platform play support. Well, based on the interview conducted by Game Informer last July with the Bungie’s game director Steve Cotton, as well as project lead Scott Taylor, the video game company is looking into including the cross-platform play into its popular game Destiny 2.

Unfortunately, this may not happen until sometime in the future. Furthermore, for now, it seems as if it is not their priority as there are still no concrete plans for this to happen. There are also no workaround and tricks that you can do for this to work.

It is understandable that Destiny 2 still doesn’t have its cross-platform play feature because implementing the changes and more so developing them takes time to happen. Destiny 2 has been under development and released long before Fortnite became a cross-platform play. These things just don’t really happen overnight.

In addition, one reason cross-platform play feature is not being released for Destiny 2 is that it doesn’t have an online account where gamers can attach their account to in order to connect with other players from different platforms, unlike Fortnite’s Epic Account as well as Rocket League’s Rocket ID.

Because of this, players of Destiny 2 can hold off the plans of playing with their friends and meeting new players from different gaming platforms. For now, they can stick to playing with people on the same platform as them.