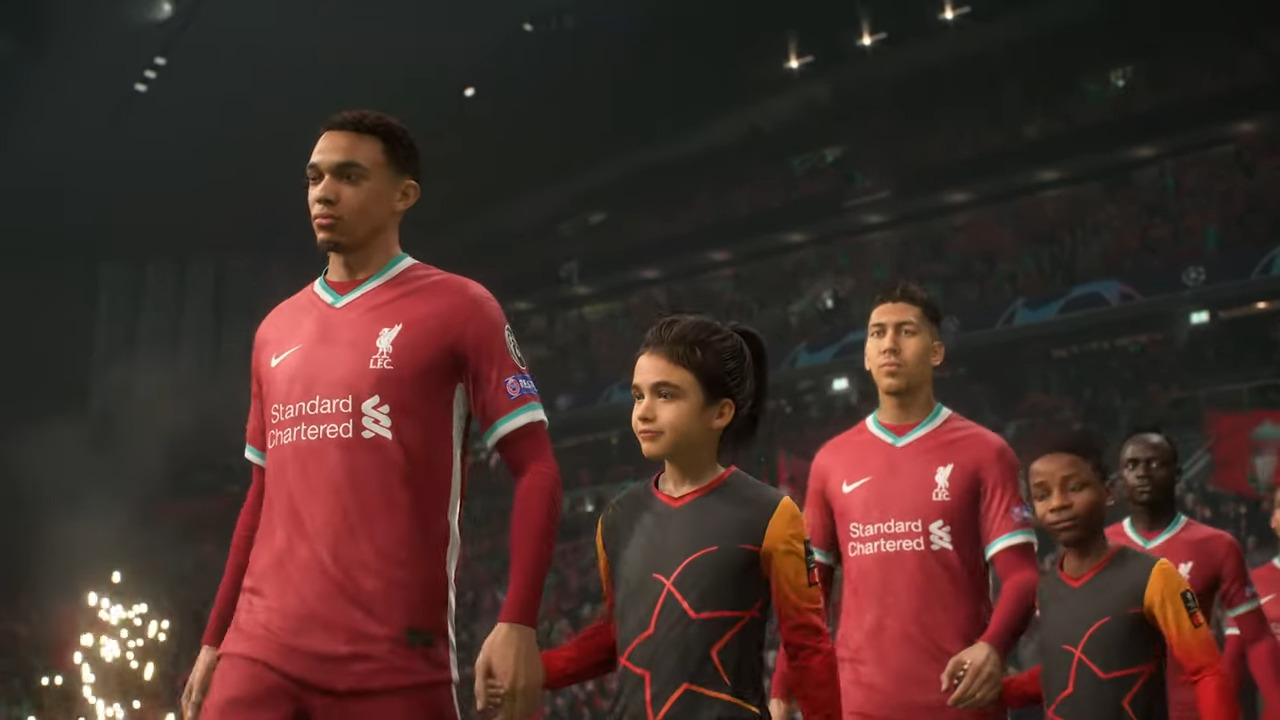 If you were expecting a monumental change with FIFA 21’s next-generation upgrade, you’ll be sorely disappointed. This isn’t a new game, but rather a bit of a reskin, and even that might be a push.

Like most years, FIFA started off quite fun. It’s like EA Sports releases the game in working condition and proceeds to ruin gameplay before Christmas with a series of gameplay patches. By the time the next FIFA is due, everyone is desperate to jump into the next game. It’s a bit of a tinfoil-hat theory, but when you’re dealing with a company like EA…well, who knows?

That’s why people were mildly excited for the next-gen upgrade for FIFA 21. A big change to gameplay, sharpen up that AI coding, bring a bit of fluidity back to the game. That’s not exactly what’s happened.

Most players who've purchased #FIFA21 on current gen consoles can now download & play the PlayStation 5 or Xbox Series X|S version. Worldwide availability will follow as we ramp up towards official launch on December 4.

Instead, we’re given a new camera angle (very similar to the one you might find in a little game called PES), sharper graphics for beards and hair, and new crowd animations. There’s a new celebration if you score a last-minute goal – the crowd goes mental, your goalkeeper starts doing backflips, and your opponent launches their controller against the wall.

On the topic of the controller, I’m playing the FIFA 21 next-gen upgrade on the Xbox Series X, so I have nothing to report on the integration of PS5’s fancy dual-sense controller. Apparently, the triggers adjust themselves to the stamina of your player. Sounds sort of interesting, if not a bit of a gimmick.

Does the game load faster? Are the Ultimate Team menus slicker? Yes, at least, they were for the first day. It was a relief to see the next-gen update actually having an effect on the game, although that seems to have already worn off. I think the menus are still responding faster – it’s hard to tell with the shocking performance of the EA servers the last couple of days.

In the pre-patch marketing material, EA went on about how they were going to sharpen up animations for players on the pitch, but so far I can’t see any difference. The graphics are marginally better, but unless you’re playing on an enormous 4k television I don’t think you’ll be able to tell during your FUT Champs games…