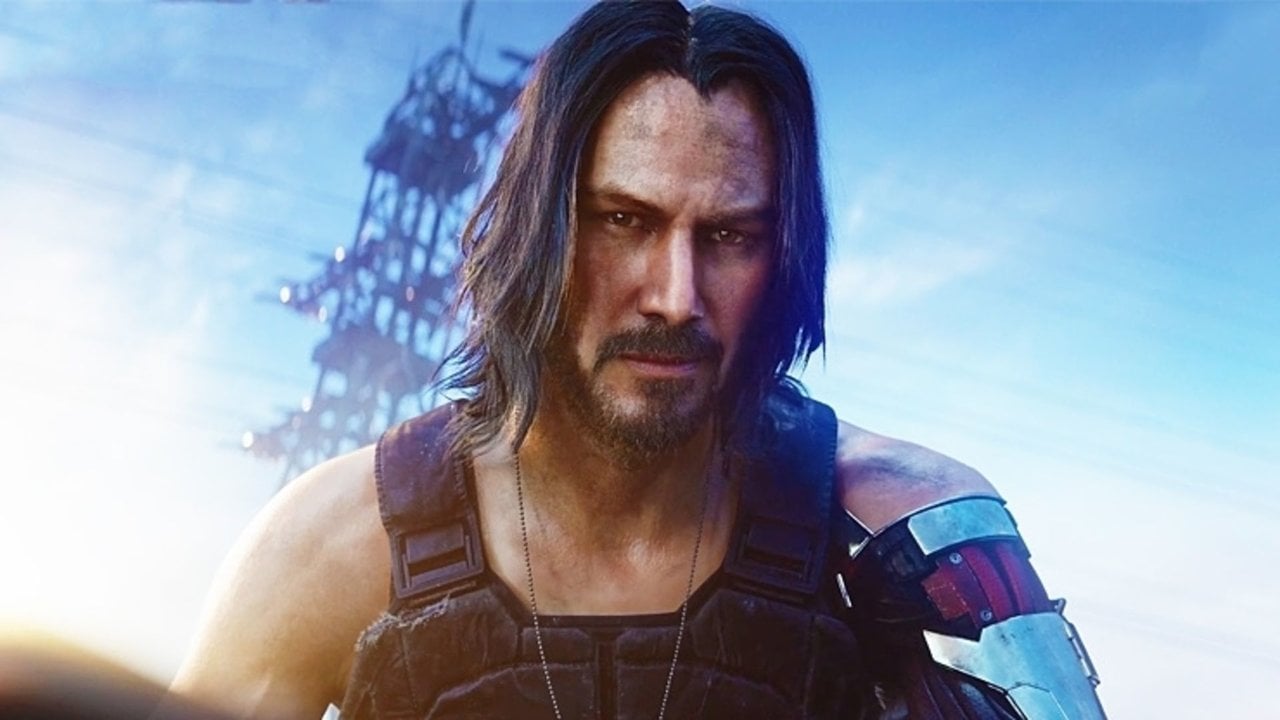 In CD Projekt Red’s previous release, The Witcher 3: Wild Hunt, the developers decided to include a New Game Plus mode post-launch, which gave players the ability to start the game over at their current level, with their current equipment, after they’ve completed the game’s main narrative. So, naturally, people began to wonder if the same option was going to be featured in CDPR’s upcoming first-person shooter/open-world RPG.

Well, according to PSX XTREME, which is a Polish magazine, there will be a New Game Plus option in Cyberpunk 2077.

The Polish magazine recently spoke with CD Projekt Red, where they revealed that Cyberpunk 2077 will include a New Game Plus option. However, they didn’t say whether or not it’d be included in the game at launch, or if it’ll be added post-launch like it was for The Witcher 3: Wild Hunt.

Given that it’s going to be several months before CD Projekt Red releases Cyberpunk 2077, it’ll likely launch with the New Game Plus option. But, in the unlikely event that it doesn’t, it’ll probably be added shortly after the game is released on April 16.

It was also recently revealed that real-world religions will be featured in Cyberpunk 2077, and according to some who have seen CD Projekt Red’s behind-closed-doors demos, the decision to include religion in the game could end up hurting its mainstream appeal. As of this writing, the developers haven’t confirmed which real-world religions will be included in Cyberpunk 2077, nor have they mentioned anything about being able to join a religious group in the game.

As of right now, CD Projekt Red has four separate teams dedicated to Cyberpunk 2077, with each one handling different things. Some are expecting the devs to add a multiplayer mode to the game either at launch or post-launch and while one of the four teams may be working on an online-based mode, multiplayer hasn’t been confirmed for CDPR’s upcoming game.

But, while multiplayer hasn’t been confirmed for the game, Cyberpunk 2077 is promising to deliver a ton of single-player content via a compelling narrative and a vast open-world. As previously mentioned, the game is set to release on all platforms next spring, as it’s currently scheduled to launch on April 16.

Vigor Is Free to Play This Weekend On Xbox One, Enjoy A Norway Based Survival Game